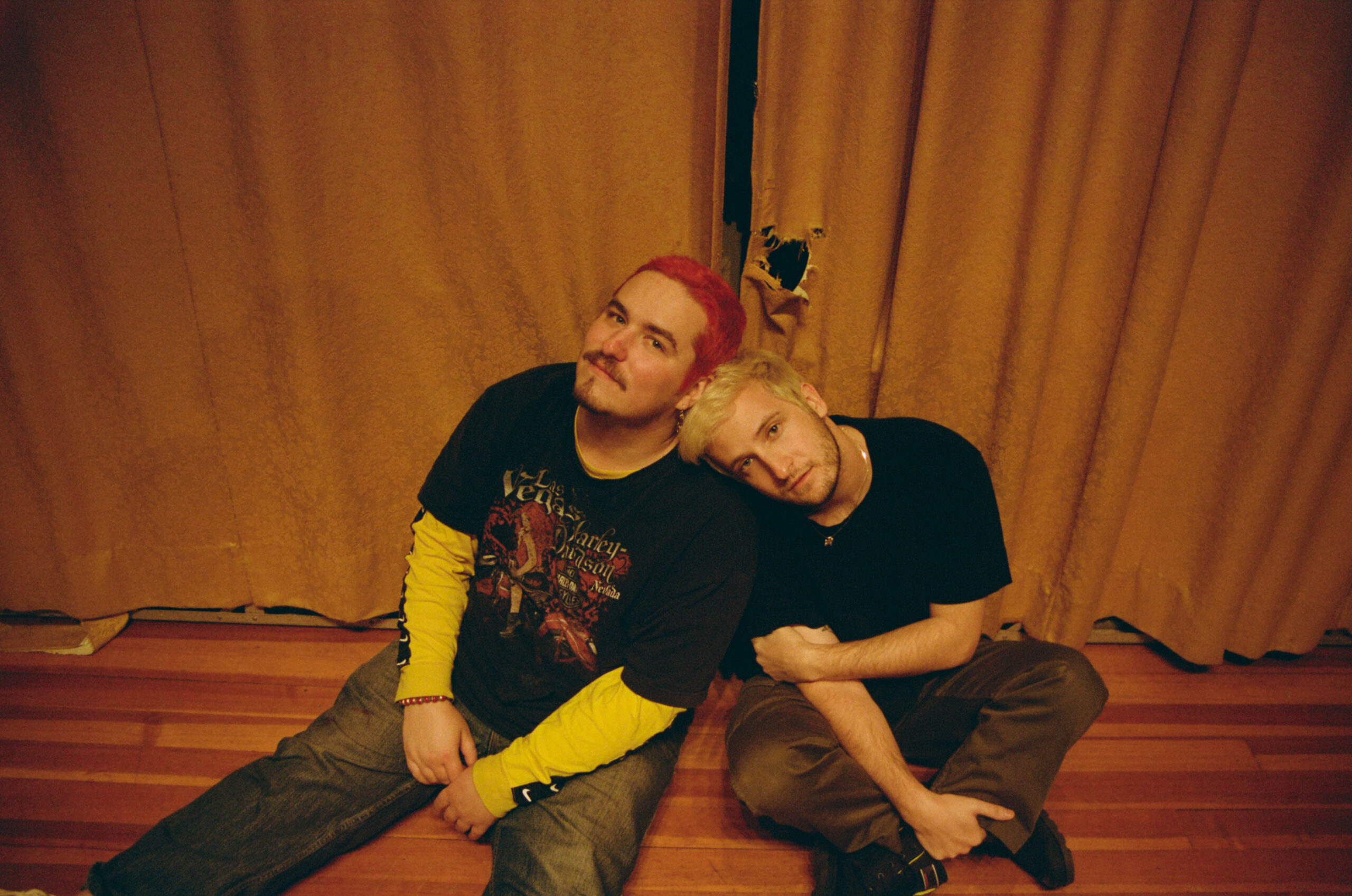 How It Ends is the debut album from TOLEDO. They made it themselves. We’re simply honored to say it has our little name on it.

You might have discovered the Brooklyn duo back in 2021 on the strength of their Jockeys of Love EP like us, or you may have first encountered them when we released “L-Train” last month. Either way, today Dan & Jordan have released a duo of songs from the record: the chiming 90s folk rock of “Climber” & the moody come-down of “Leopard Skin.” The video for “Climber,” a nervy day beside the pool for a kid with a lot on his mind, also arrives today. It was directed by Matt Hixon, who Grand Jury fans might remember as the mind behind Samia’s mind-bender “Waverly.”

You can pre-order the album starting immediately. It’s available on solid ivory vinyl at Bandcamp or Rough Trade (US, UK). Or you can get it on coke bottle clear at your local record shop. Standard editions, CDs and a small run of cassettes are available at Bandcamp or wherever you buy your music. 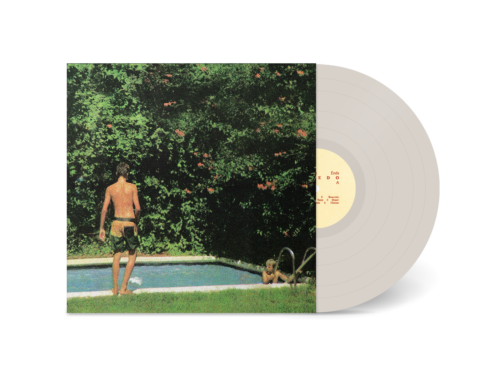 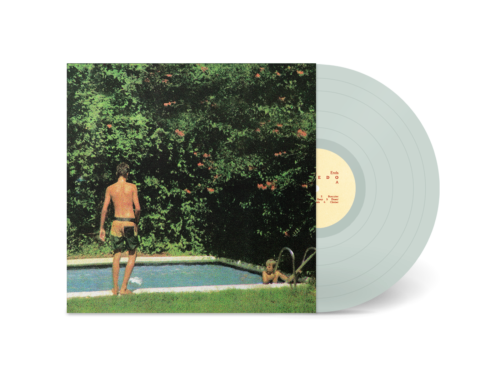 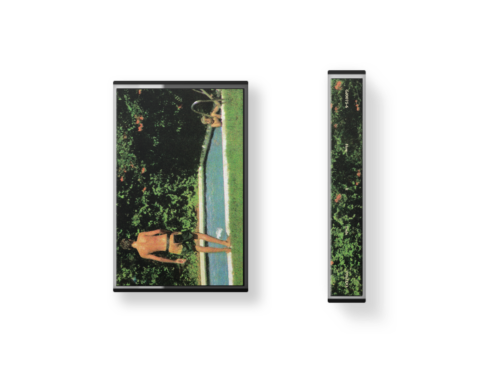 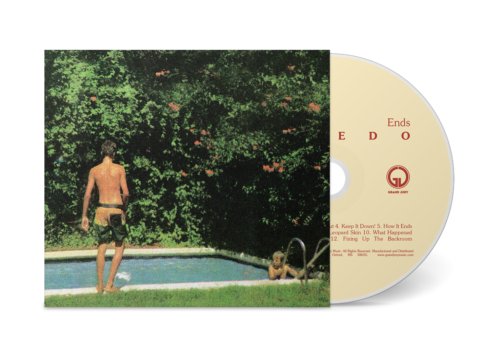 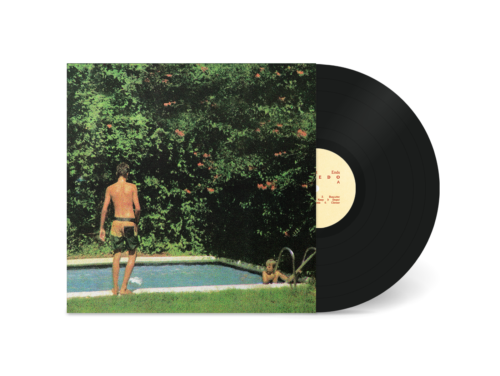