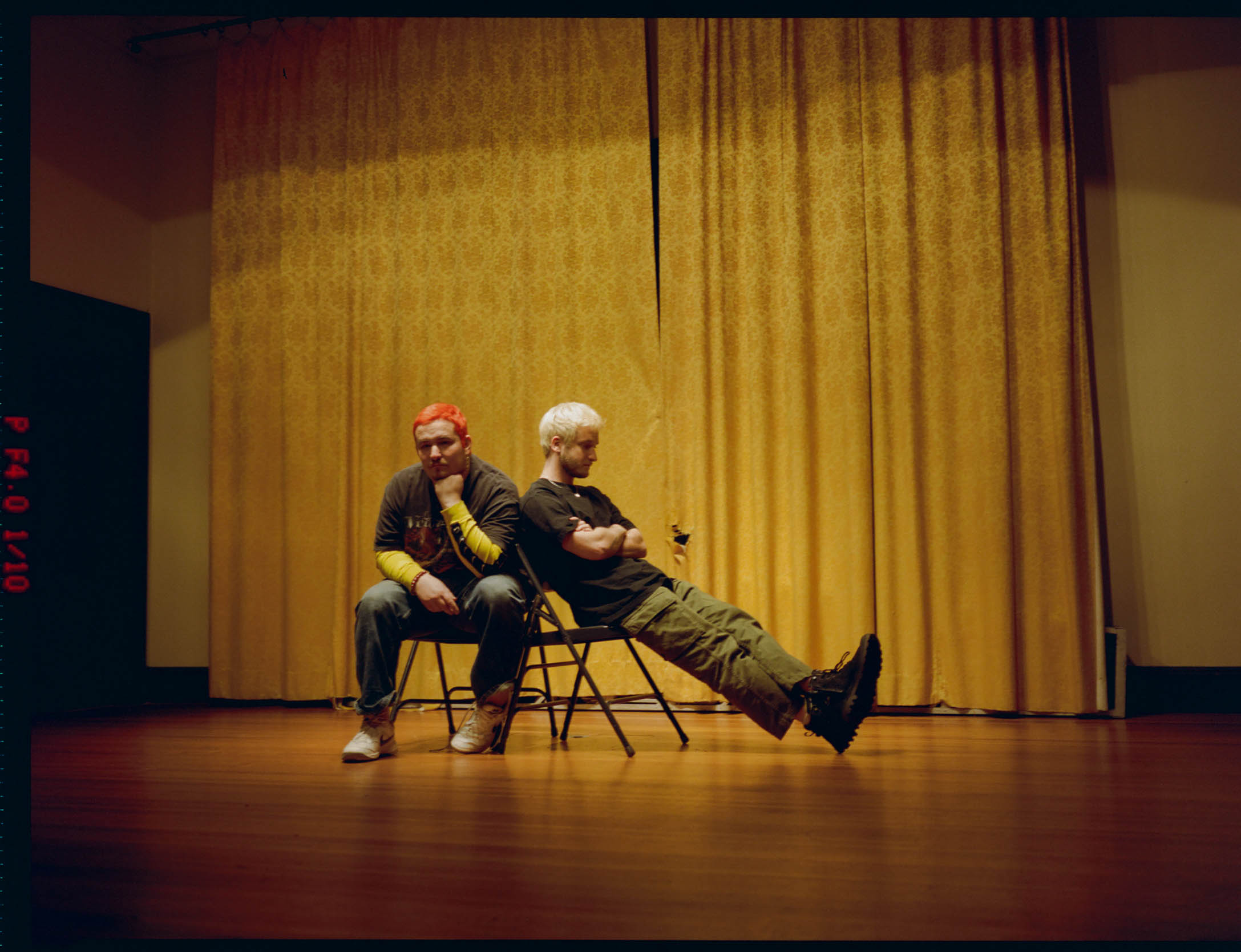 Say hi to TOLEDO, the newest member of the Grand Jury family.

Today we’re delighted to release “L-Train,” the Brooklyn duo’s first new music of 2022, along with an animated video directed by the wonderful Kohana Wilson. That’s the art below – like the front page photo, it comes courtesy of our friends over at POND Creative.  As far as first impressions go, this one is pretty damn strong. “L-Train” might sport a breezy arrangement, ambling banjos and soft falsetto, but that’s all hiding a rumination on the sort of “how did I end up here?” hangover that leads to tough realizations. 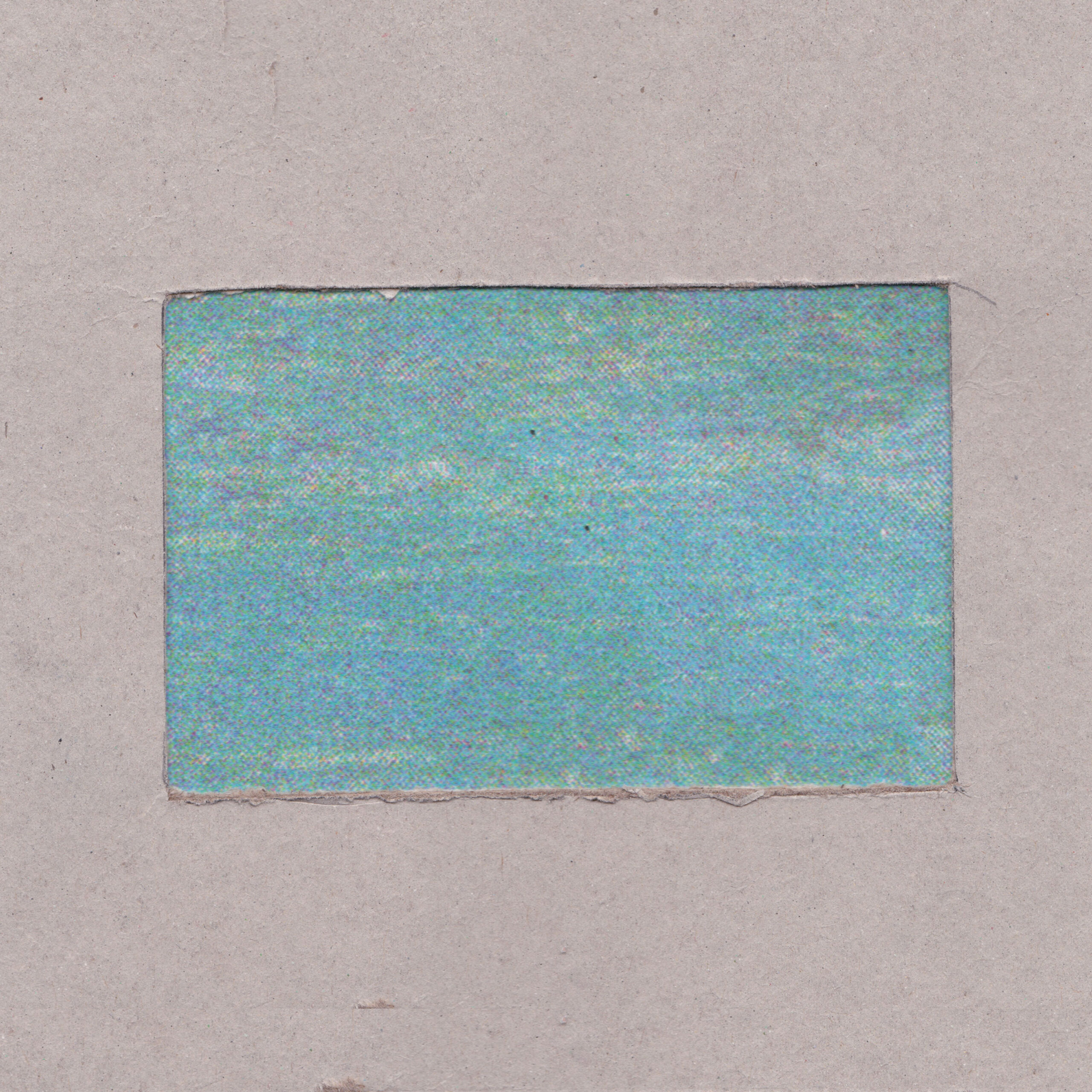 We fell in love with the band’s music when we first heard 2021’s Jockeys of Love EP, a six-song release that somehow managed to be both spare and lush all at once. It was an alchemic sleight of hand on both the production and songwriting side and it drew us in immediately. Then, of course, we fell in love with the human beings behind that magic: Dan Álvarez de Toledo and Jordan Dunn-Pilz. They’ve been playing music together since they were kids in Newburyport, Mass. And while that lifetime hangs in the air on every song, their closeness hangs in the air with practically everything the band does. Watch one show, one IG story, or have one conversation. It’s like a third member, the uniquely charming interplay between the two.

We could go on and on (and we will in the future), but suffice it to say: the fact they trust us to help deliver their music into the universe is pretty humbling. A few chances to catch them live in July – tickets over in the tour section. Some other very special things on the way, and we can’t wait to be a small part of it.