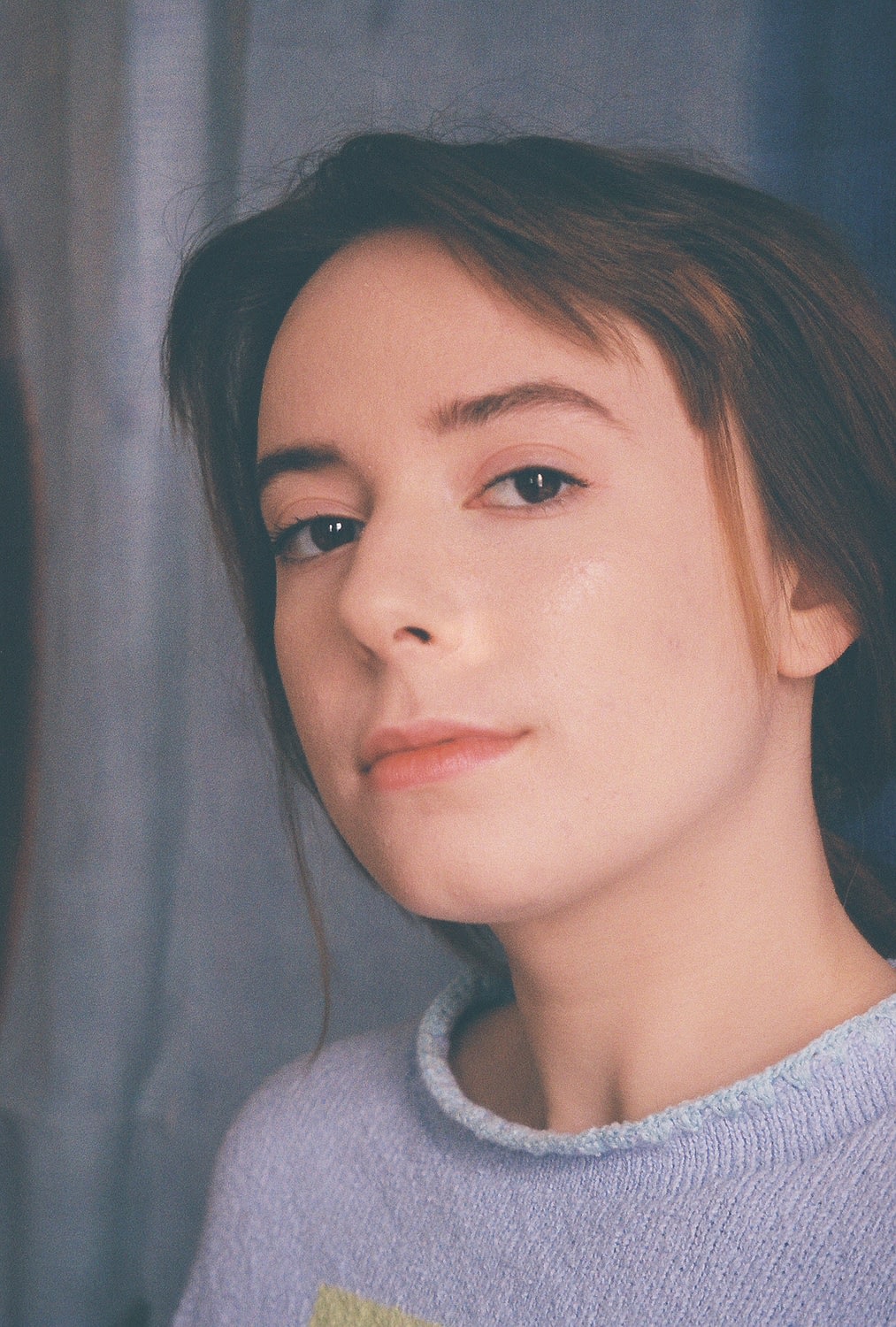 Today we are incredibly proud to release Classical Notions of Happiness, the expanded and remastered debut album from Kansas songwriter Jordana. Its original 10 tracks, which we fell in love with on first listen back in 2019, have been supplemented with a trio of new tunes – the buoyant, synth-led pop of “Signs,” the roiling 90s alt nostalgia of “Crunch,” and one of the 10 songs you need in your life right now according to The FADER: “Sway.” The new songs showcase three brave new directions for Jordana’s songwriting. The lo-fi bedroom aesthetic of her early material blossoms here, while still maintaining a decidedly DIY spirit. This record is really, really good, and we can’t wait for you to hear what comes next!

Because the world is understandably upside down at the moment, Jordana’s upcoming dates with TV Girl are uncertain at the moment. Watch this space for updates there. And while cancelations or postponements would be a huge bummer, they’re very necessary at the moment. Everyone is going through it together right now. Including our friends at indie retail. So, if you’re able, we’d ask that you support your local independent retailer. Many shops are doing delivery, curb side pick up and other creative methods to stay afloat. We don’t want to envision a world with any less record stores, so if you can, do your part and buy this record at an indie store. Check this link to find one near you. And if there isn’t one nearby, you can always snag the baby pink LP over on Bandcamp while supplies last.

Jordana returns today with the fuzzed out, 90s-inspired “Crunch.” Produced by rising NYC staple MELVV, the track finds Jordana showing off her guitar playing and a more rambunctious indie rock direction, both surprising reactions to the more blissed-out pop of “Signs.” The new song is coupled with a music video directed by POND Creative, who you’ll likely remember also recently worked on the new video for Native Sun’s “Juarez.”

“Crunch is a feeling of an overbearing want for validation from someone and getting the cold shoulder from them,” says Jordana of the new track. “The song starts out with the confidence in knowing this person could possibly notice you and ends in anger and frustration seeing that they ignored you.”

The new song also comes shortly after Jordana announced her first national tour! That’s right, In April she’ll be hitting the road with TV Girl – all tickets available on her artist page. And of course how could we forget to didn’t remind you? There’s a beautiful baby pink LP waiting to be pre-ordered over on Bandcamp.

On March 27th we’ll be releasing a remastered and expanded version of her debut album, Classical Notions of Happiness. The three new songs on the updateed edition round out what was already one of our favorite albums of last year, littered with bedroom folk, fragile instrumental moments and woozy guitar led pop. But where the original album tended toward the hushed and intimate, the new songs can’t hide their ambitions, opting for a more fleshed out quality only hinted at previously.

Today you can hear an example of that exciting expansion in the form of new single, “Signs.” It’s an endearingly clattering production of synth and bass coupled with a lyrical ode to weird dates and astrological altercations. That’s the homespun music video by Caleb & Maxxy above. And it’s so damn good.

We couldn’t be more excited for you to hear the rest. You can pre-order the standard black LP over in our shop, or if you’d rather get your hands on the limited-edition baby pink version (pictured below!), head over to Jordana’s Bandcamp. There’s only 200, so don’t snooze.

We’ll be back with more news soon.