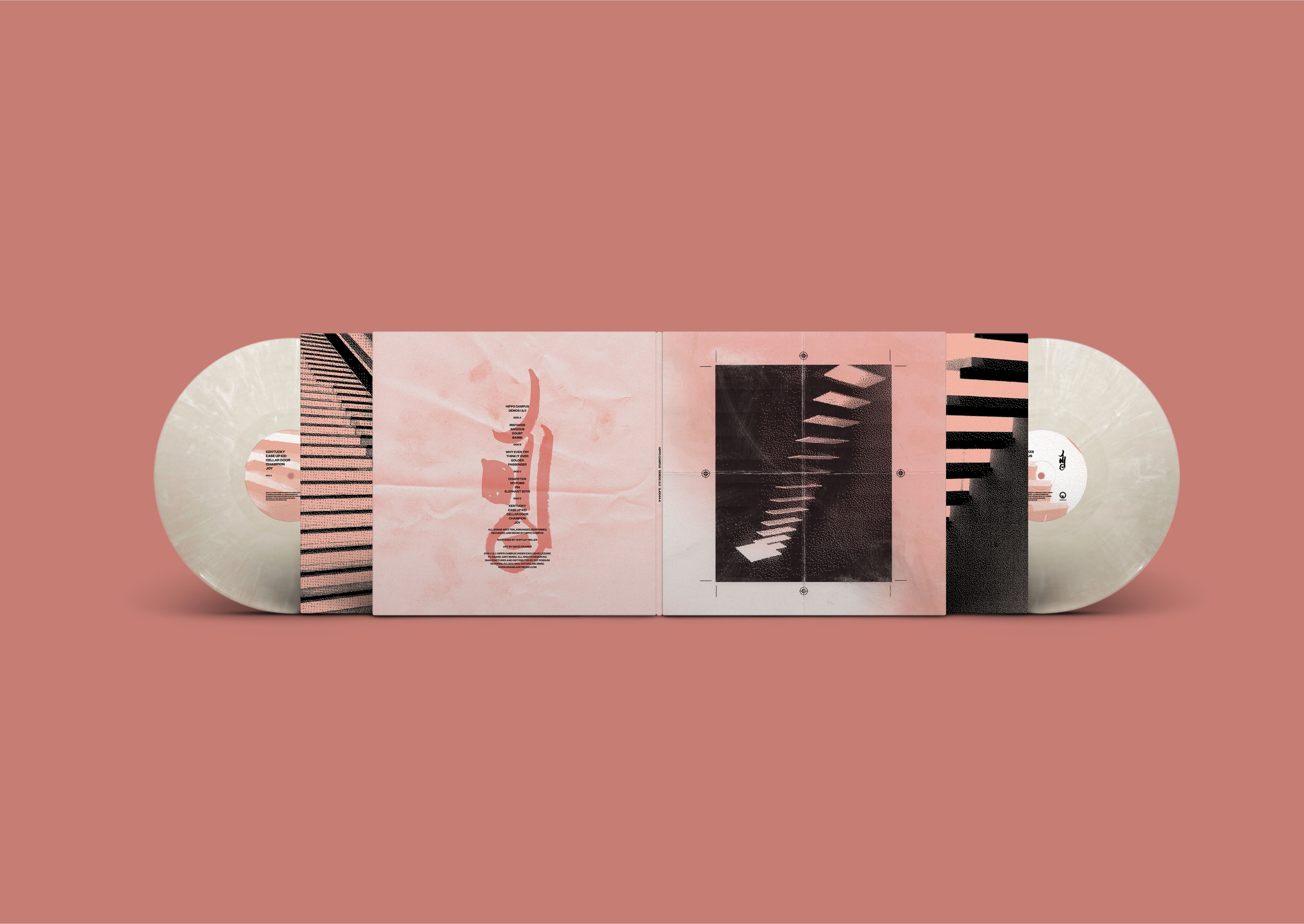 Hippo Campus released Demos I & II earlier this summer. The twin digital collections featured early iterations of songs that would wind up on Bambi (that’s Demos I), and a handful of songs that were recorded in and around the sessions for their most recent album (that’s Demos II). As part of Record Store Day’s annual Black Friday event on November 29th, the band will be releasing the songs on limited-edition vinyl for the very first time. The double LP is pressed on opaque white 180g vinyl. It comes in a matte-finish gatefold jacket, with printed sleeves, all packaged inside a custom polybag. It’s very pretty.

The only place to get it will be your local record store. So be sure to let them know you want a copy waiting for you on November 29th. Find your nearest participating store here. And in the meantime, listen to the full collection over on the band’s Spotify playlist. 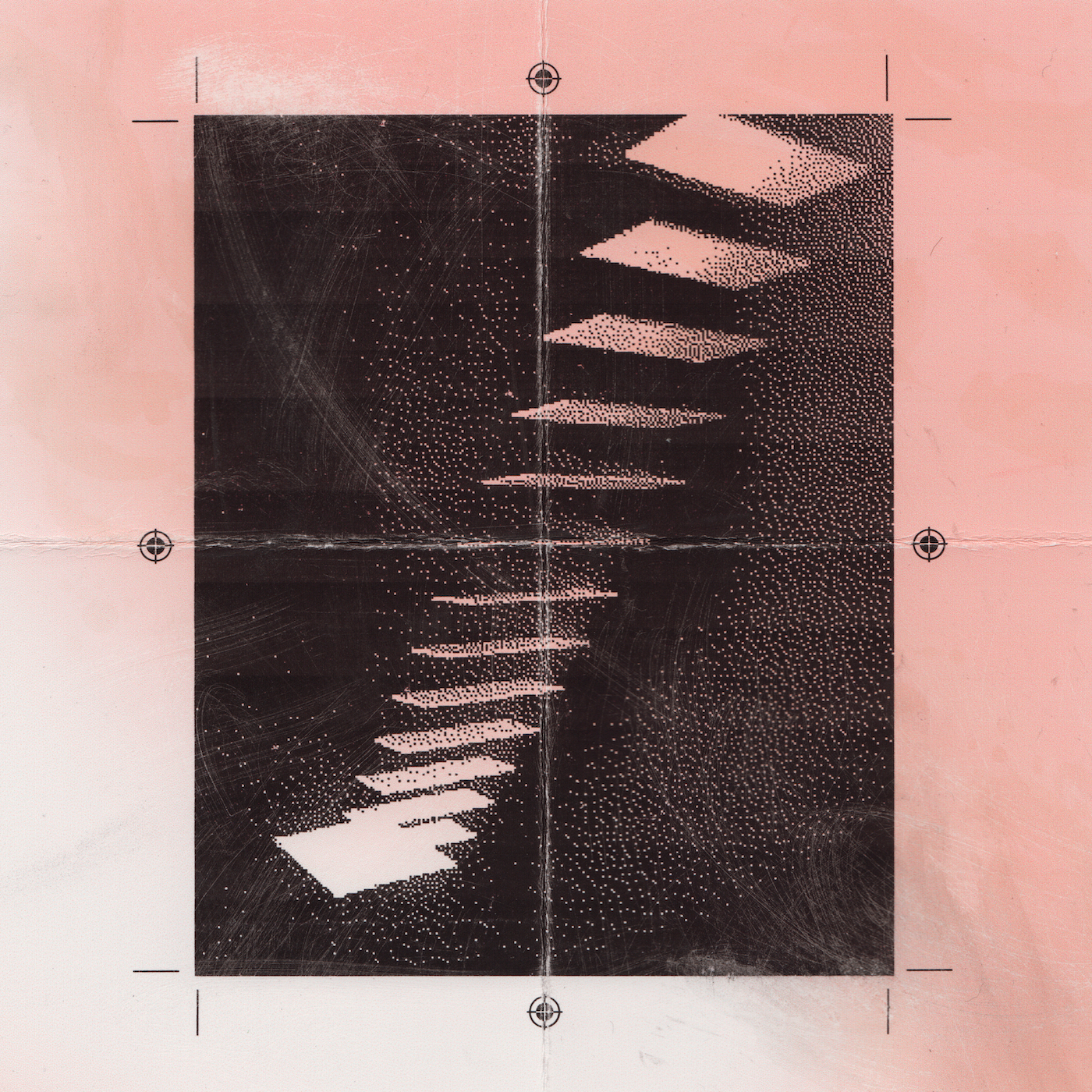 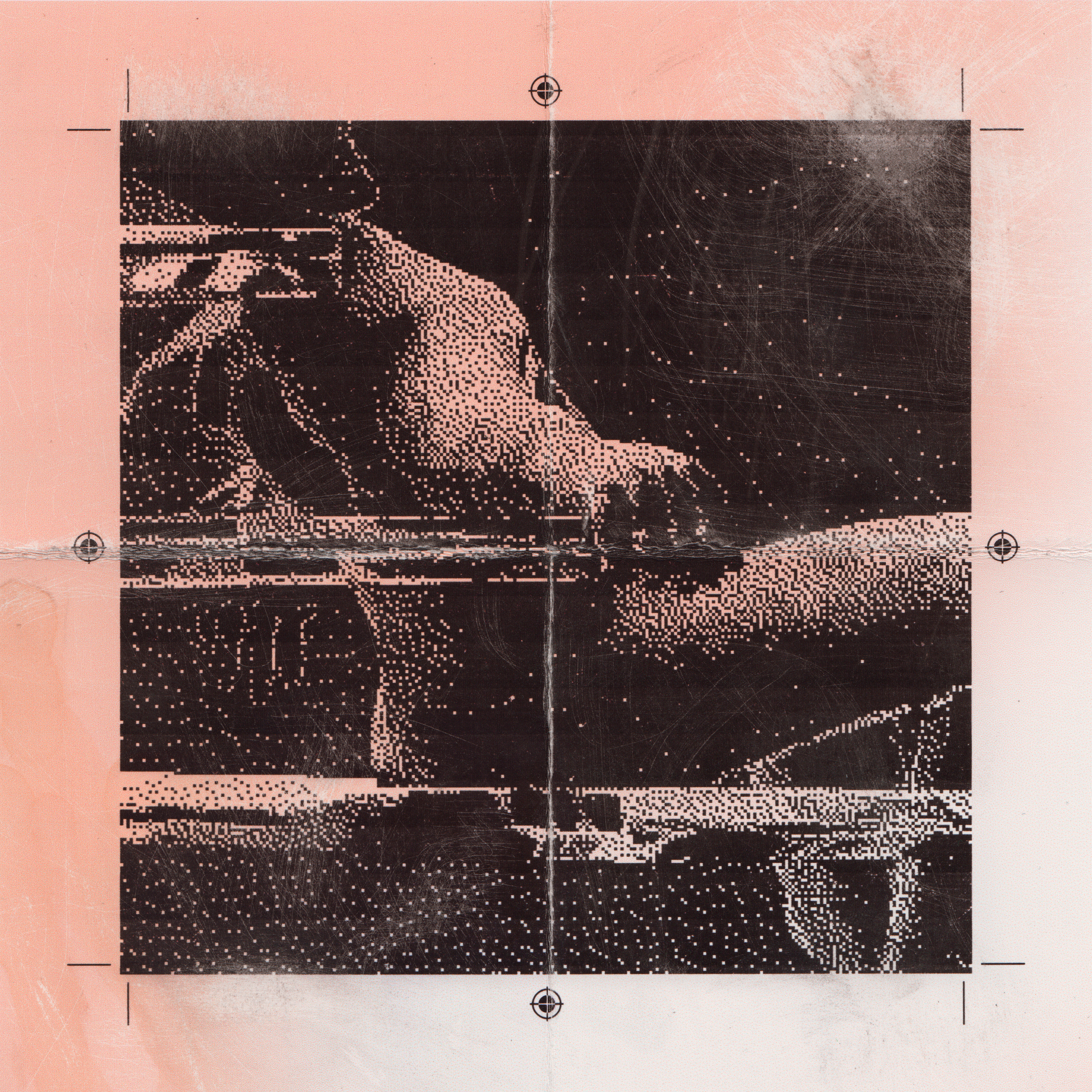 Hippo Campus surprised fans tonight when they released Demos I, an eight-song digital album comprised of early and alternate versions of Bambi songs. “During the tail end of the landmark writing sessions we began to demo out recordings on our own for the first time,” says Hippo’s Jake Luppen. “This was one of the driving forces behind the making of Bambi. Many of the tracks changed pretty drastically from demo to record. We hope that it will help the listener understand our creative process and how much things change from square one.”

After an epic performance at The Governor’s Ball earlier this month, the band recently announced they will be joining The Heart and The Heart later this summer as well as playing several major festivals including Bonnaroo, Firefly, Hinterland, VooDoo Festival and more. Tickets over on the Hippo artist page. 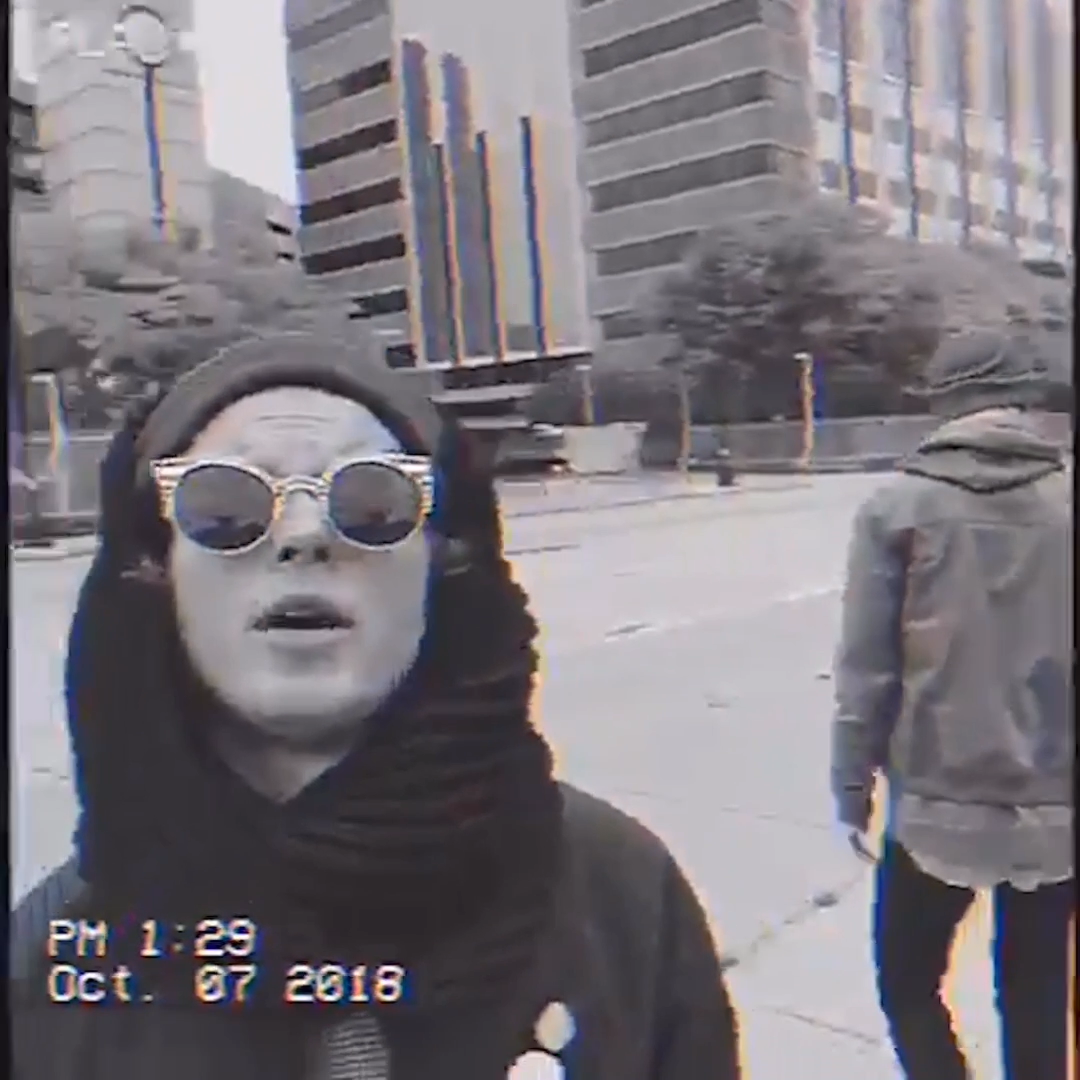 The latest video from Hippo Campus was unveiled this morning, alongside another(!) run of US dates in support of Bambi. It’s fitting then that the video, directed by Brittany O’Brien, is a compilation of footage shot along the previous legs of the band’s seemingly never-ending Bambi tour. Tickets available later this week over on their artist page. 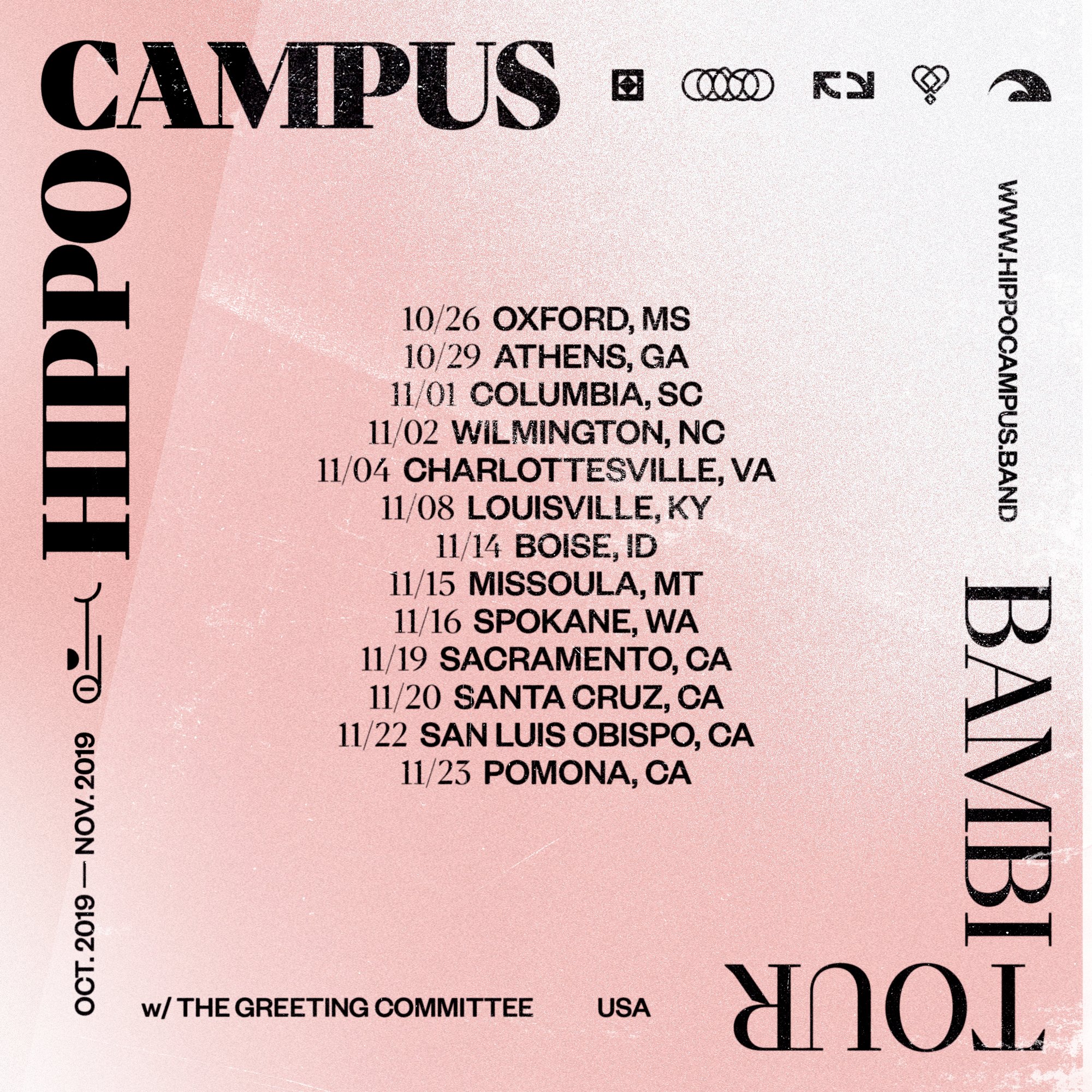 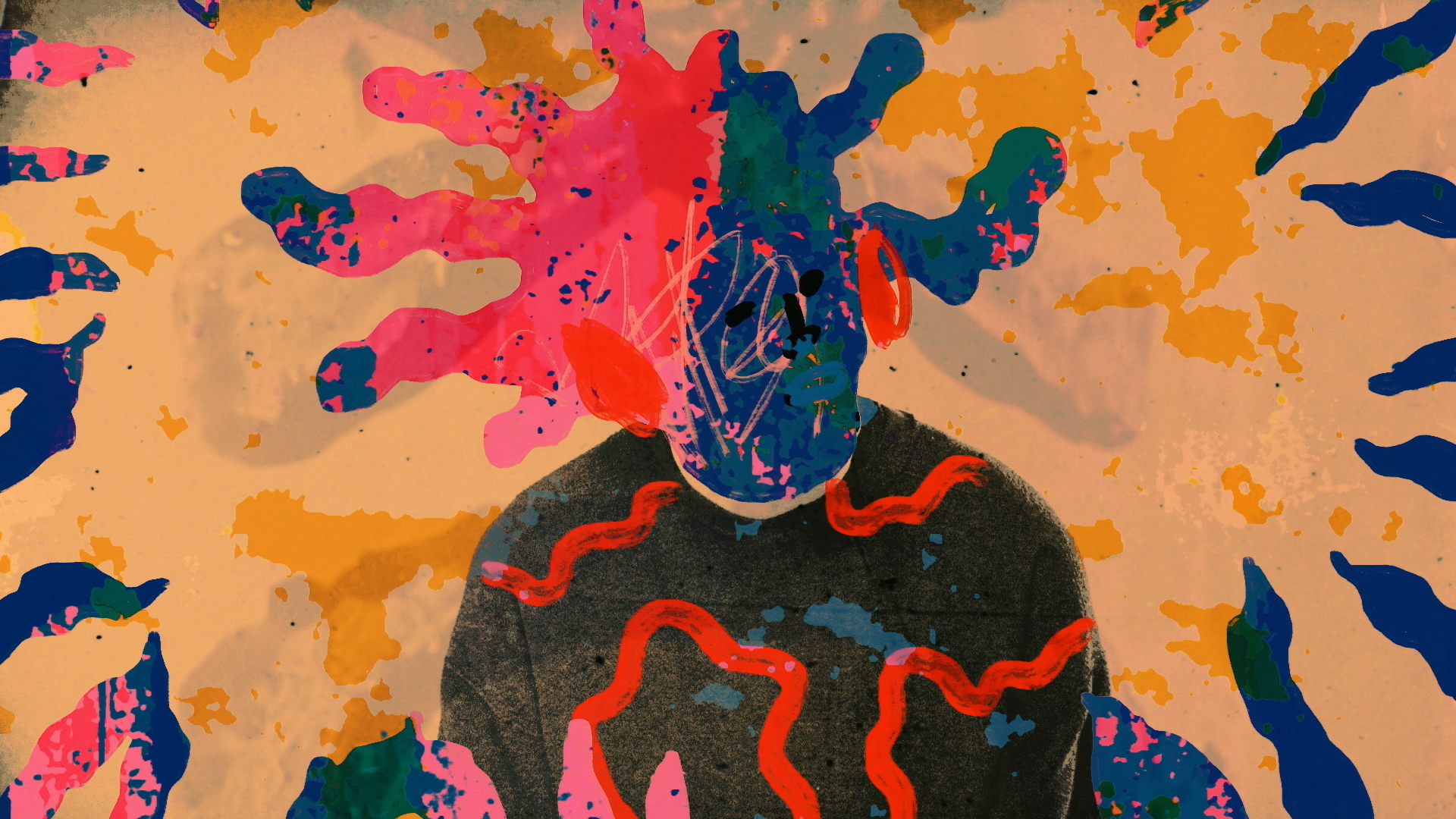 Today Hippo Campus have released the video for “Why Even Try.” Directed by Ruff Mercy, who has helmed music videos for Thom Yorke, Run The Jewels, Preoccupations and Bayonne, the video is a semi-animated trip inside the mind of Hippo Campus. “So much of Bambi is concerned with mental health,” says the band. “The way Ruff Mercy’s video weaves between a relatively under control external world and a more unhinged internal world seemed apt. And the approach to animation really captured the sort of chaos and contradictory emotions that we were attempting to explore on the record.”

In related news, the band continues on the path to world domination today announcing another major US tour, this time joining The Head And The Heart on their summer run across the states. The band has just wrapped a tour of Australia & East Asia and are back on the road here in the US next month touring with our very own Samia. Tickets over in the tour section. 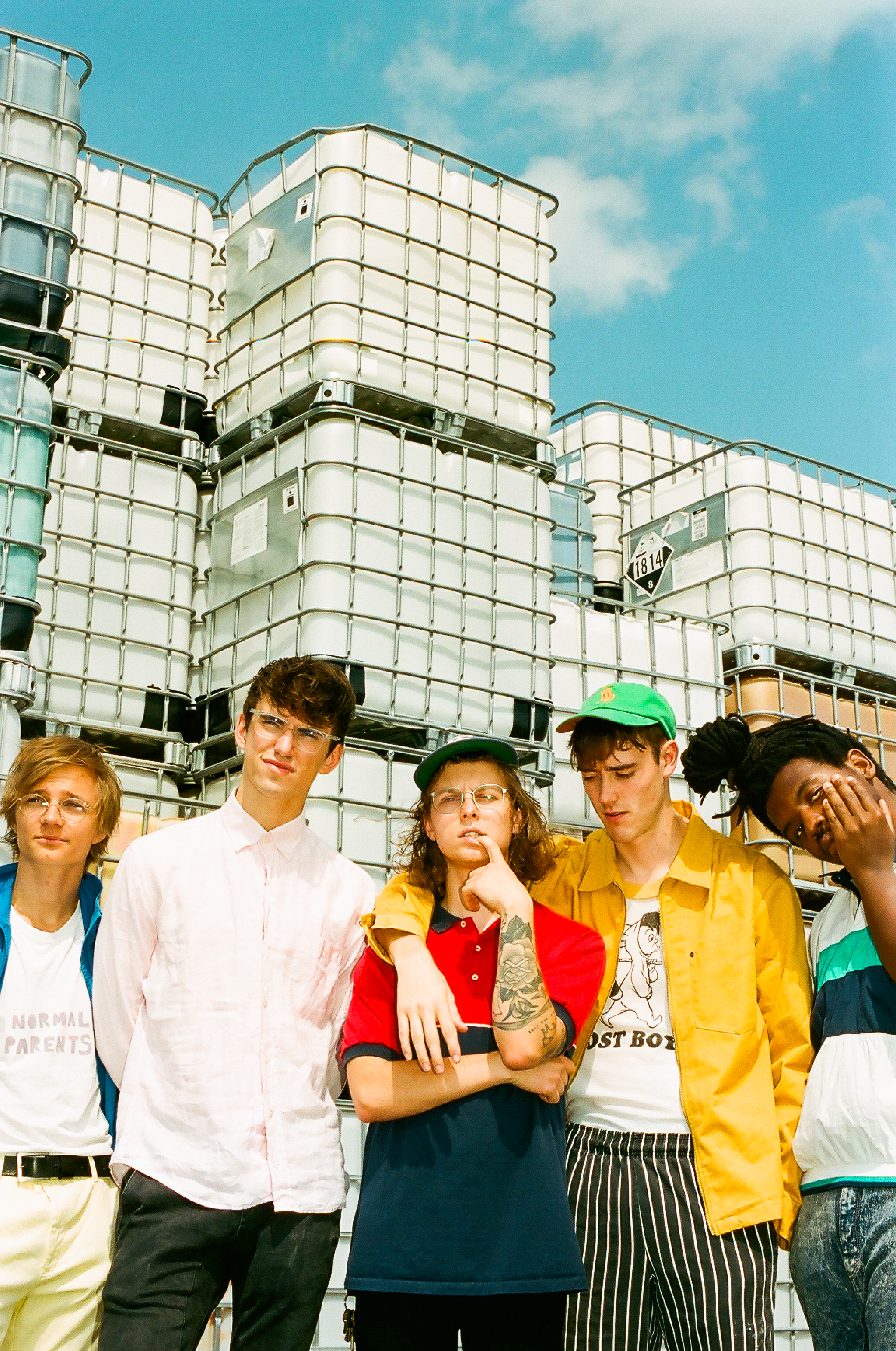 Hippo Campus have released a Tomson Tee-helmed video for Bambi single “Doubt.” Billboard premiered it this morning. The clip is an absurdist exploration of toxic relationships, in which, well, a deer falls in love with a truck. You kind of just need to watch it for yourself.

In related news, yesterday Hippo announced a slew of new tour dates this Spring. We’re particularly excited as the opening act is our very own Samia (pssst – we’ll have more there soon!). Grand Jury Family Vacation 2K19? Check for tickets in the tour section. 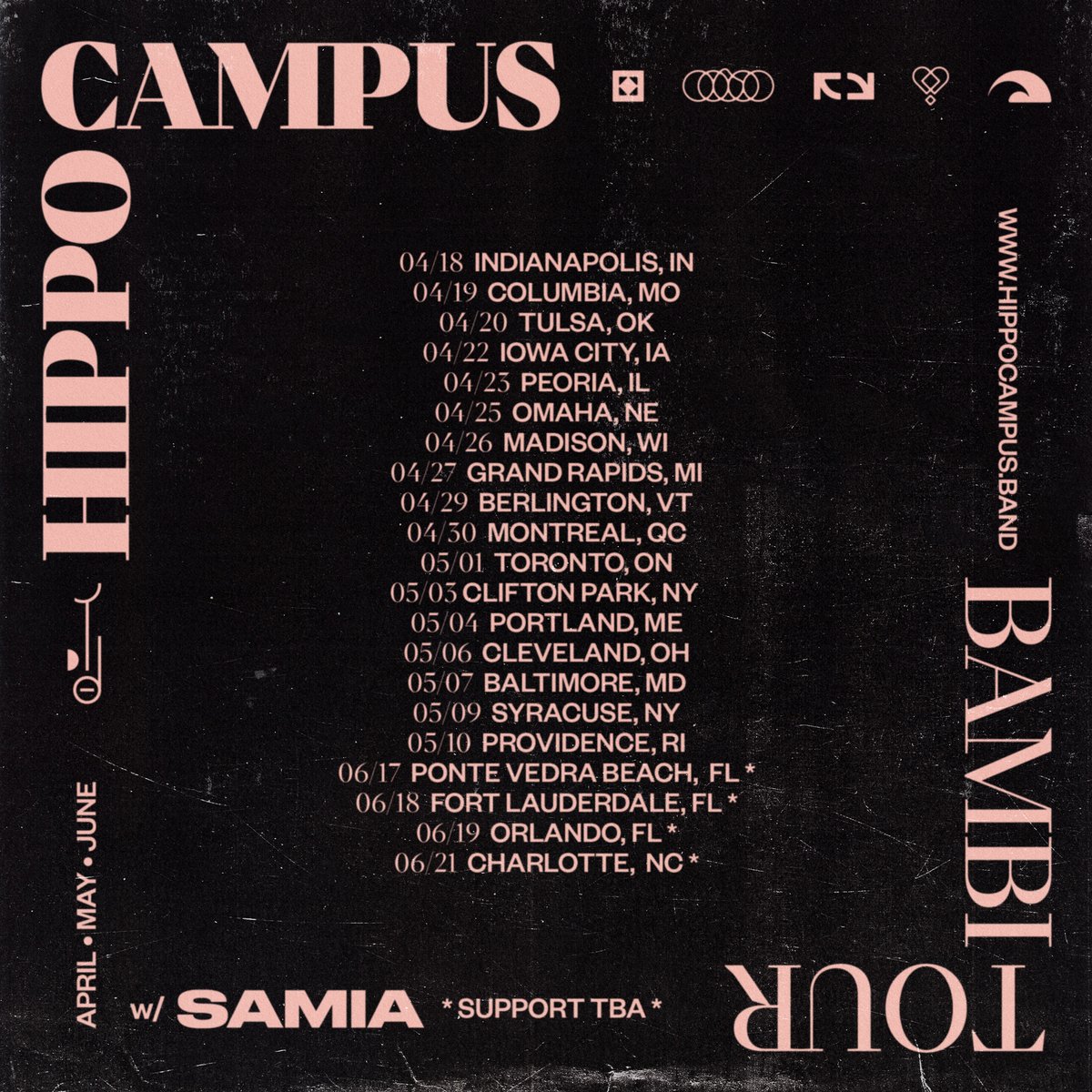 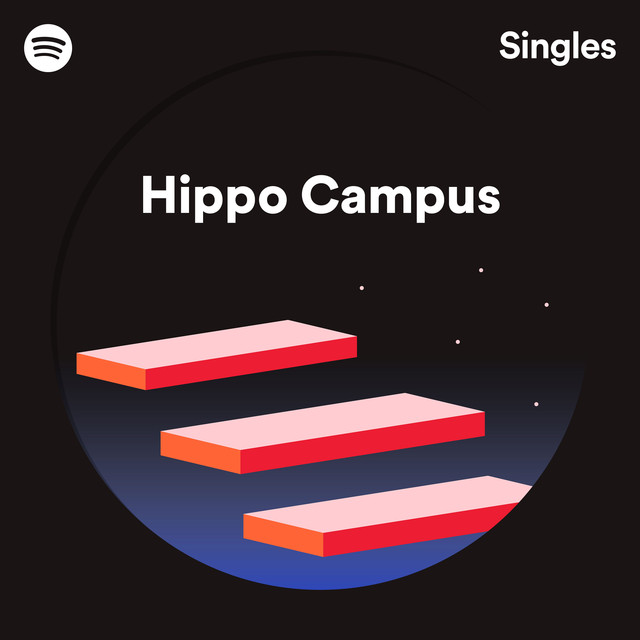 With the physical release of Bambi now in the books, Hippo Campus return with an acoustic version of the album’s title track and a sublime cover of Donnie & Joe Emerson’s “Baby” on a new Spotify Single.

The release also comes on the heels of a pair of sold out shows at The Palace Theatre in the band’s native St. Paul, capping off the first leg of US touring around the new release. As we mentioned, the Current streamed the entire performance Saturday night. Watch it here, and get your copy of Bambi now. 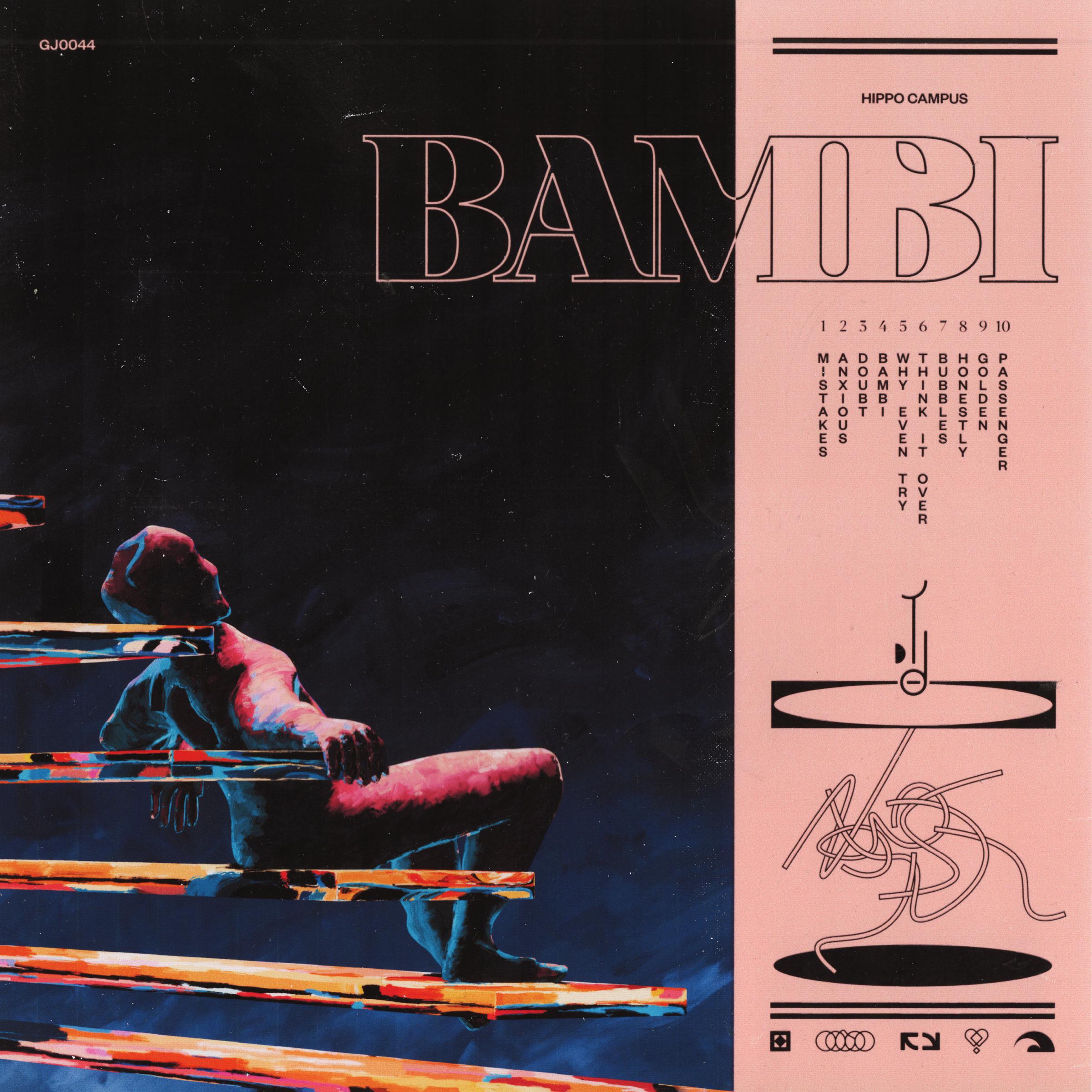 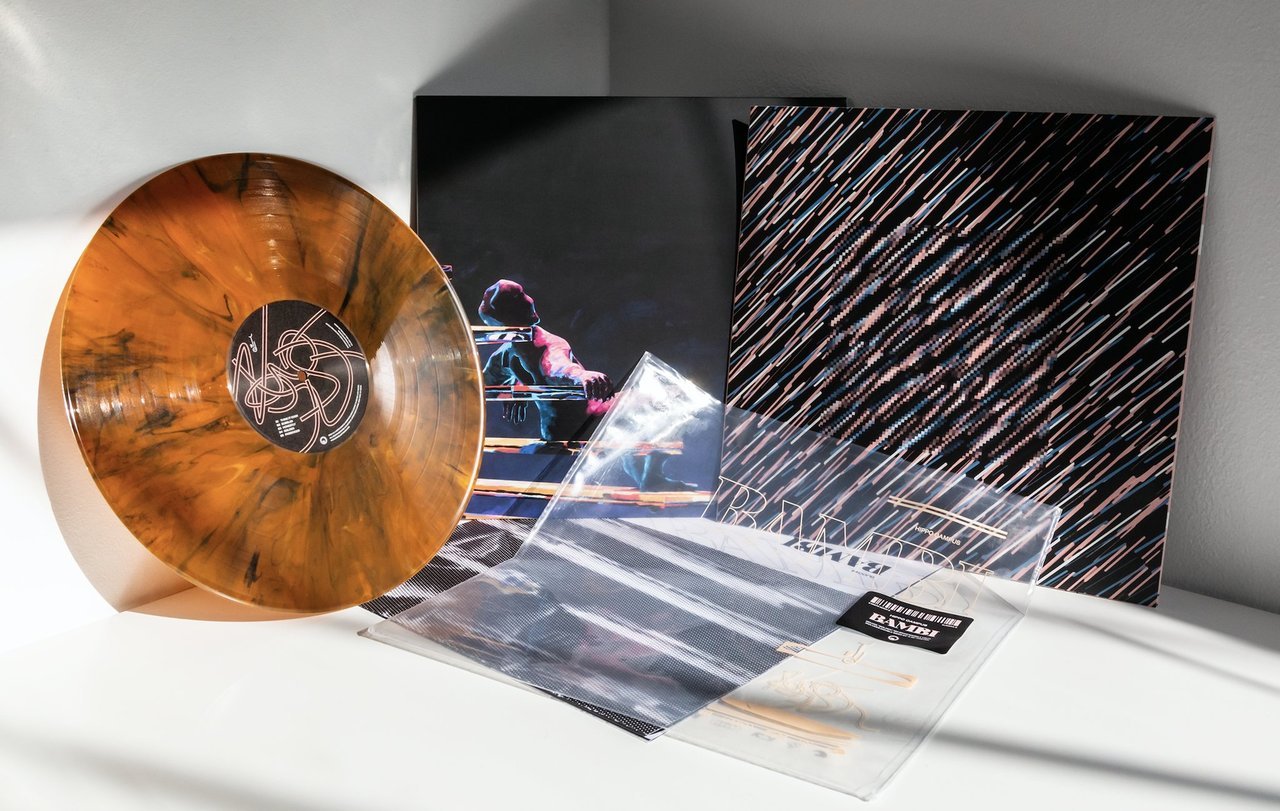 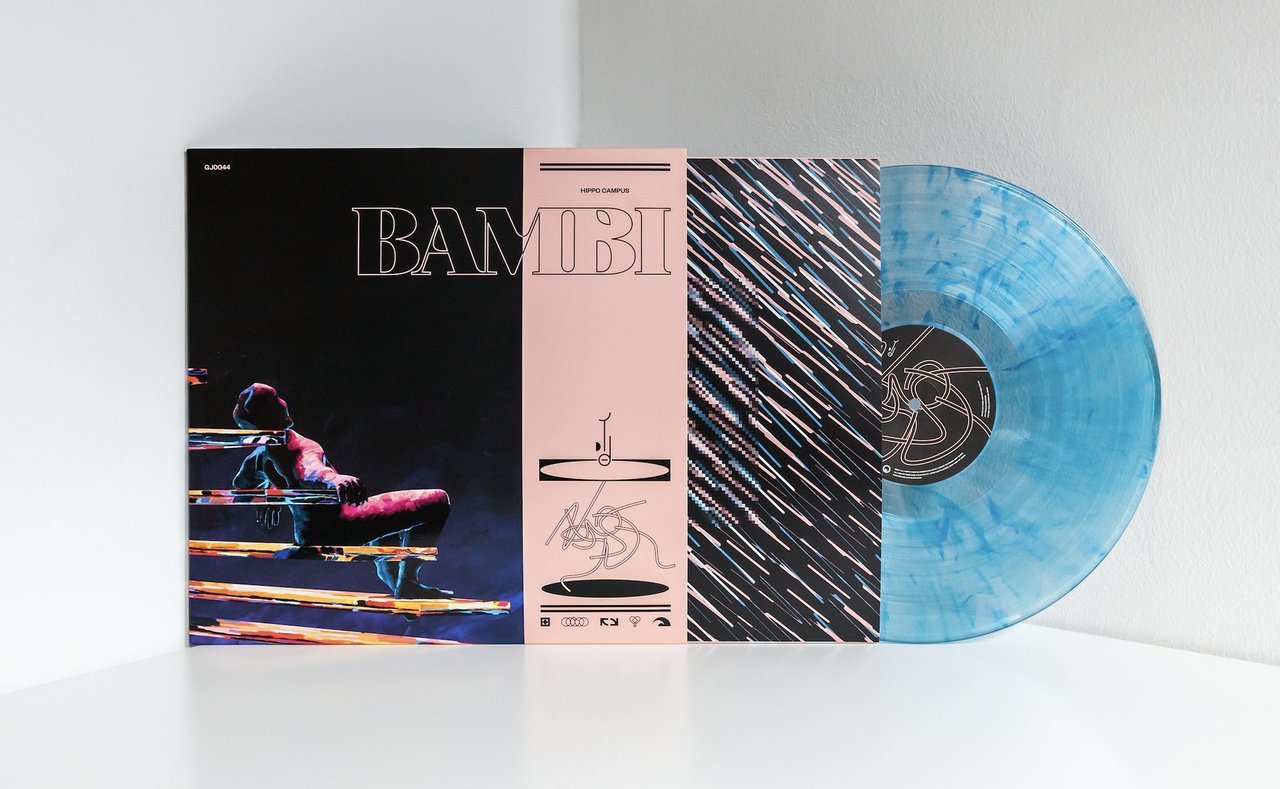 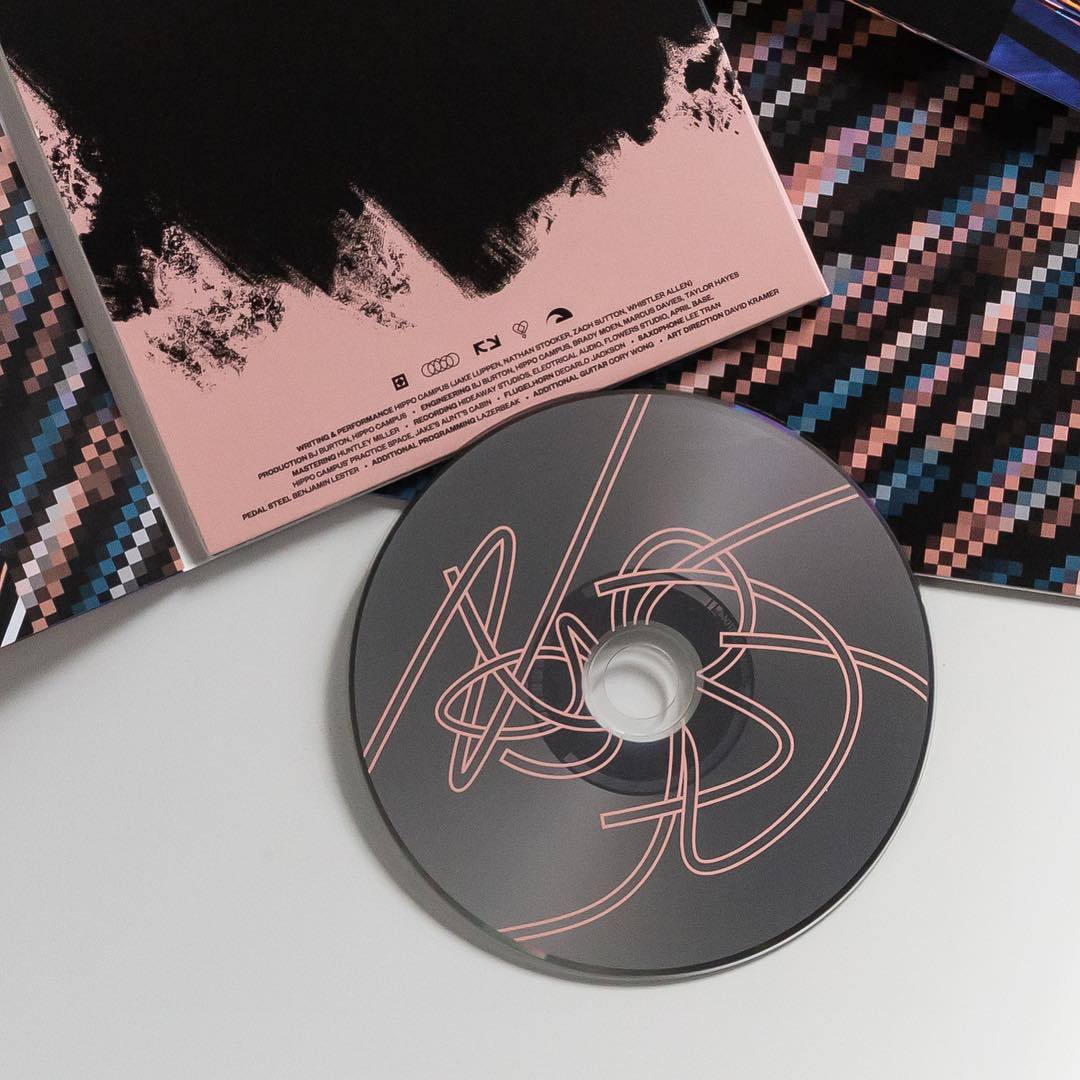 Hippo Campus’ new album BAMBI is out on CD and LP today – you can finally hold it in your hands!

The band celebrated the release with an early hometown in-store at Electric Fetus Tuesday of this week, and they’ll continue their takeover of Minneapolis with a pair of sold out shows at Palace Theatre, tonight and tomorrow. If you slept on tickets, or if you live anywhere else in the world, the folks at KCMP have you covered with a live stream from the gig tomorrow night.

You can get the standard LP over in our shop or at your local record store. Here’s a link to the breakdown of other exclusive & deluxe versions of the album. The deluxe edition (pictured above) comes with a fold-out 36×24 poster. The album is pressed on 180g Golden vinyl, and the spot gloss jacket comes inside a printed polybag. Get your copy over on Amazon or at the merch booth as the BAMBI tour continues next year. Get tickets in the shop. 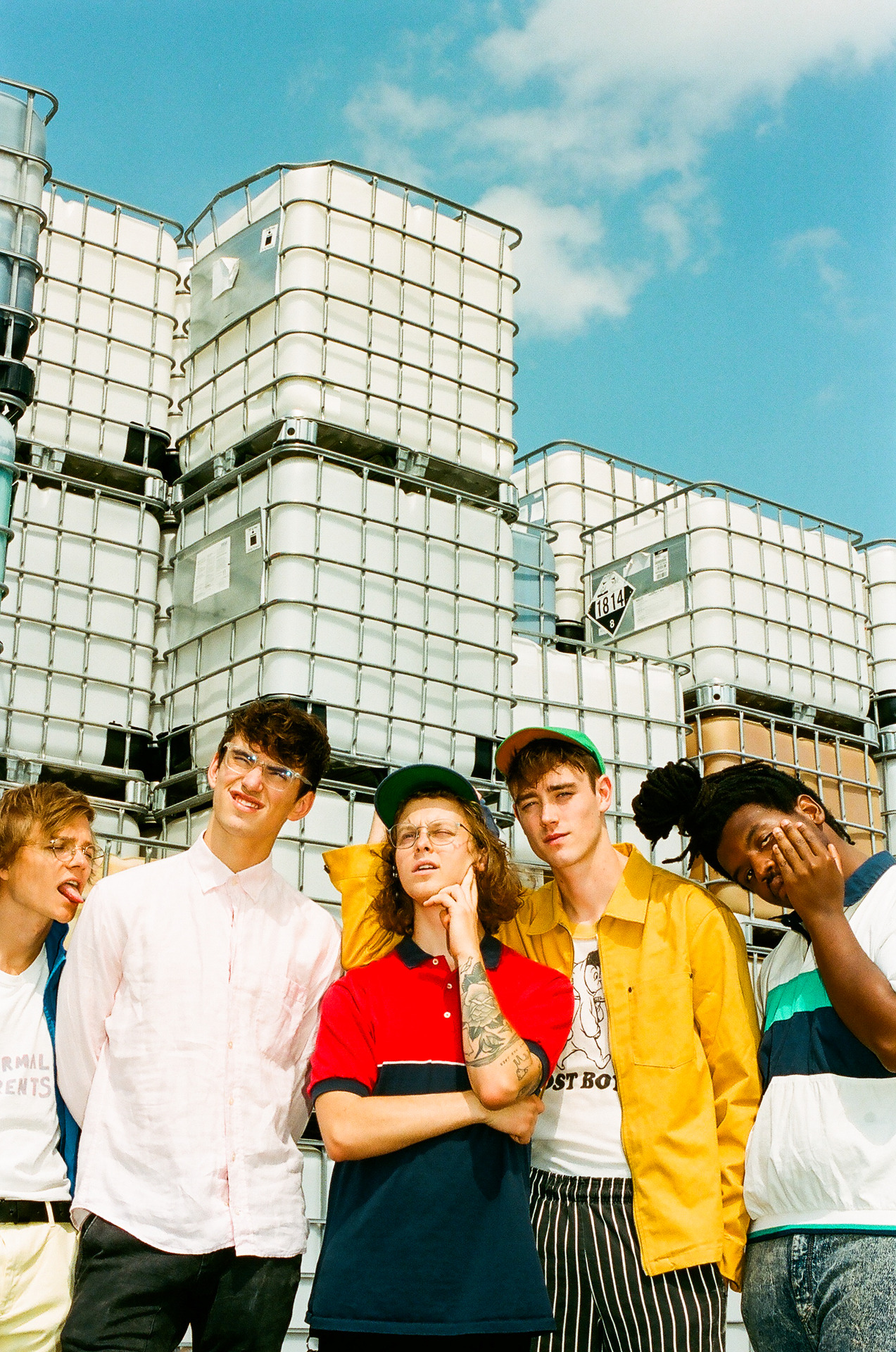 Today marks the digital release of Hippo Campus’ new album, BAMBI. You can stream it right now. Everywhere and anywhere. This thing is a stunner, top to bottom. Prepare.

BAMBI will be available physically on November 23rd, and you can pre-order your copy over in the shop now, or get a tote bag with pre-orders at indie record shops, OR(!) if you’re in Minneapolis, get an exclusive pre-order that also grants entry to a week of release in-store at Electric Fetus. It’s always good to have options.

The band will be hitting the road in support of the album next week. Yes, that soon. Tickets are available over in the tour section. They’re going fast. 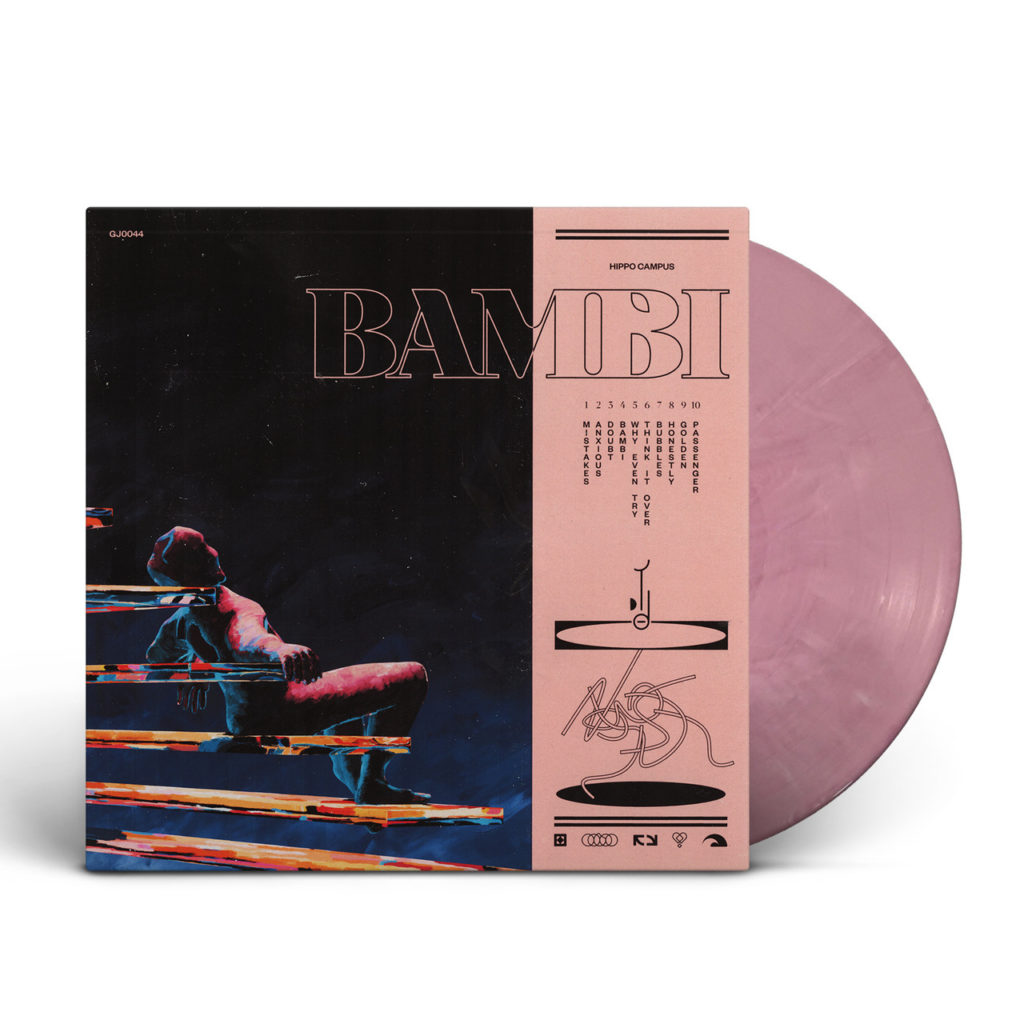 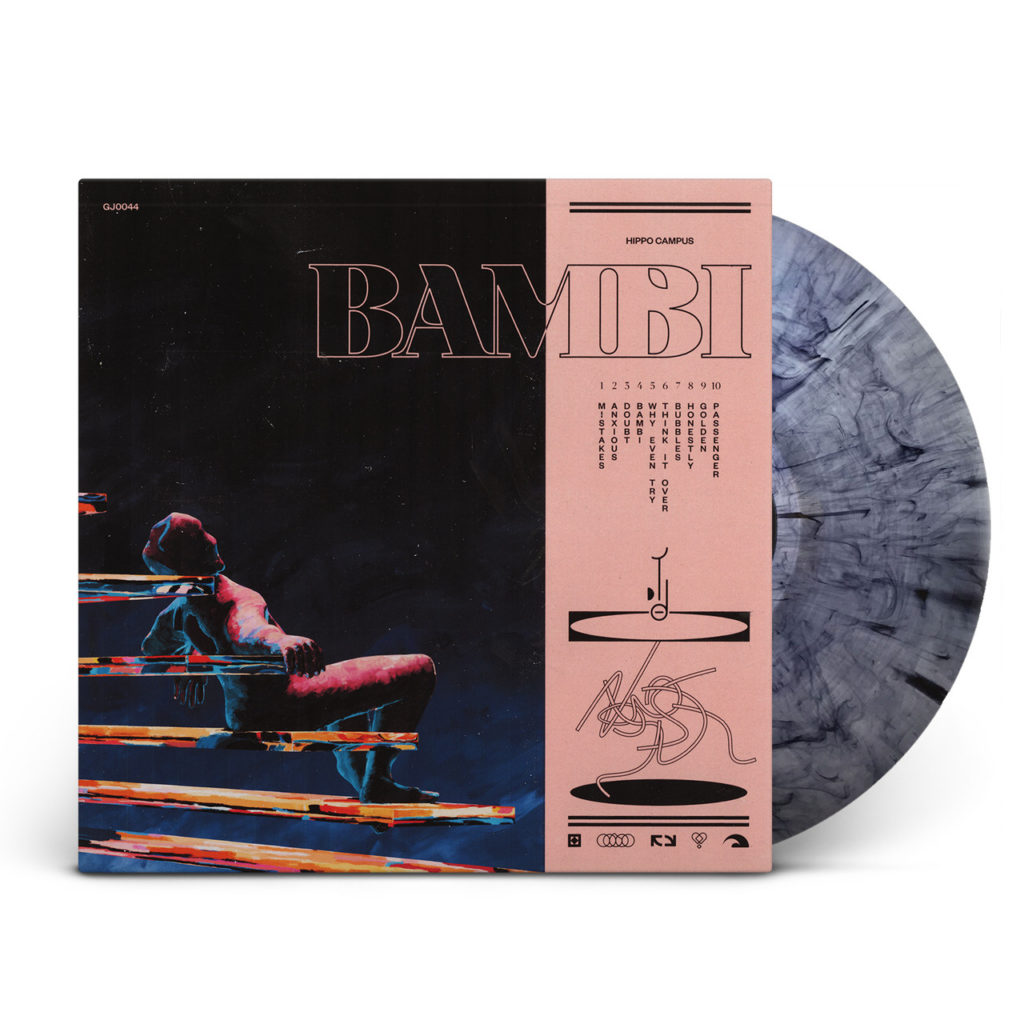 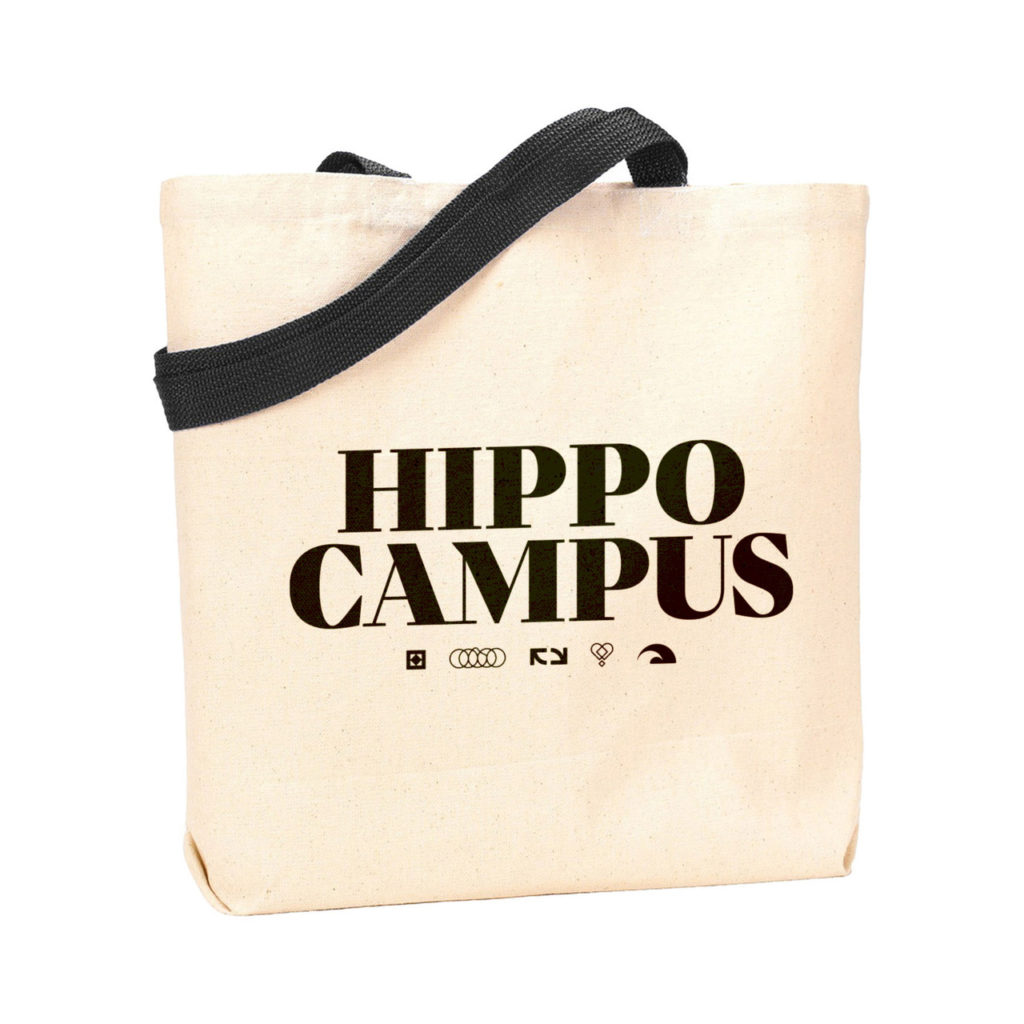 Hippo Campus’ new album BAMBI will be released physically on November 23rd! The first 2,000 copies of the LP will be printed on 180g “Midwinter” blue vinyl. You can pre-order yours over in our shop, on Amazon, or as part of a bundle (including lyric book and pin set!) on Hippo Campus’ website now.

But it doesn’t end there. It’s important to us to give back to the stores who’ve supported Grand Jury and Hippo Campus since the start, so we want to make every copy special in some way.

With that in mind, we’re also pressing 1,000 copies on 180 gram “Blossom” Pink vinyl for indie record shops throughout the US and Canada, and another 1,000 copies on 180 gram “Burnt Room” marbled vinyl exclusively for Minneapolis’ Electric Fetus. Fetus is also hosting a private in-store performance from the band on November 21st – two days before the album is out. The first 300 people to pre-order the exclusive will get access to the in-store, where they’ll be able to pick up their exclusive LP and a limited edition Hippo Campus tote. More details here.

But I don’t live in Minneapolis, you say! Where’s my tote? Well, it’ll be at your local record store, too.  Starting September 28th, when you pre-order BAMBI at participating stores, you can pick up your tote, then come back for your record on November 23rd. Find your nearest record store here, and make sure they’ll be carrying a copy for you.

And last, but certainly not least, we’re making a deluxe edition LP on 180 gram “Golden” yellow and black marbled vinyl, packaged in a printed polybag and featuring a 24×36 fold-out poster. This version will be available in limited quantities at record stores and on the road with the band later this year. More there soon!

Once these colors run out, we won’t be pressing more. So don’t sleep.