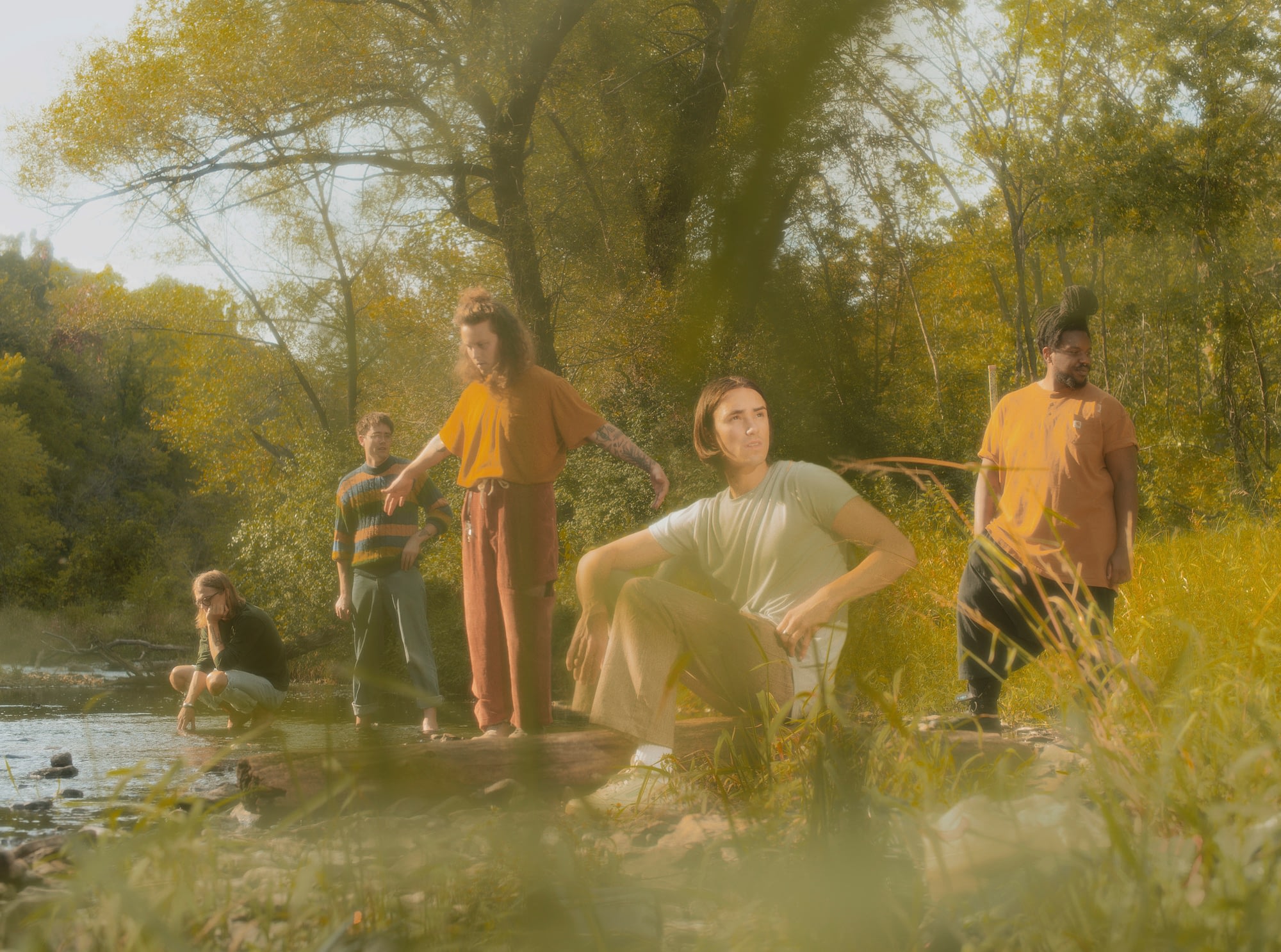 Today, Hippo Campus announce the release of their third studio album, LP3, coming Feb 4 2022. It’s accompanied by the enthralling lead single “Boys,” a song about the romantic nature of memorializing one’s own ephemerality. And hangovers. The announcement follows August’s Good Dog, Bad Dream EP – a five-track live wire of indie pop tinged with confessions of dark humor. If GD,BD heralded a moment of madcap experimentation, LP3 is where the band synthesize that energy into a sound they’ve been working to perfect since 2015, making way for a brand new era of their music.

Of the first LP3 single, lead singer and guitarist Jake Luppen says, “To me, ‘Boys’ is bottoming out, sort of reaching your lowest point mentally. And because you’re there, you assess everything around you, and then become a better person…It’s like that feeling when you’re drunk and then you wake up hungover and you hate yourself.” The video was shot, directed and edited by the band’s own Whistler Isaiah, and features a a revolving direct-to-camera montage of one night’s exploits.

LP3 will arrive in several limited edition pressings of vinyl, and on CD & cassette. Artwork was handled by the band’s longtime visual collaborator David Kramer and Eliot Larson. The webstore & Bandcamp exclusive version is pressed on 180g Translucent Purple Swirl vinyl, featuring deluxe edition artwork, wide spine jacket on uncoated stock with a die-cut center hole, revealing the vinyl labels from the outside of the package. It includes a 36×24 fold-out poster. All packaged in a poly bag. Additional limited edition color variants are available at your local record shop, Rough Trade (both US & UK!), Minneapolis retailers like Electric Fetus & Down in the Valley, and Vinyl Me Please (whose pre-order will launch tomorrow!).

MINNEAPOLIS EXCLUSIVE EDITION:
Electric Fetus | Down In The Valley

The band also just announced their first International Tour Dates since 2019, hitting Glasgow, Manchester, London, Antwerp, Cologne and Amsterdam the week of the album’s release. They’ll be on sale Friday. Check all their dates, including the massive US tour announced earlier this year, over on their artist page.