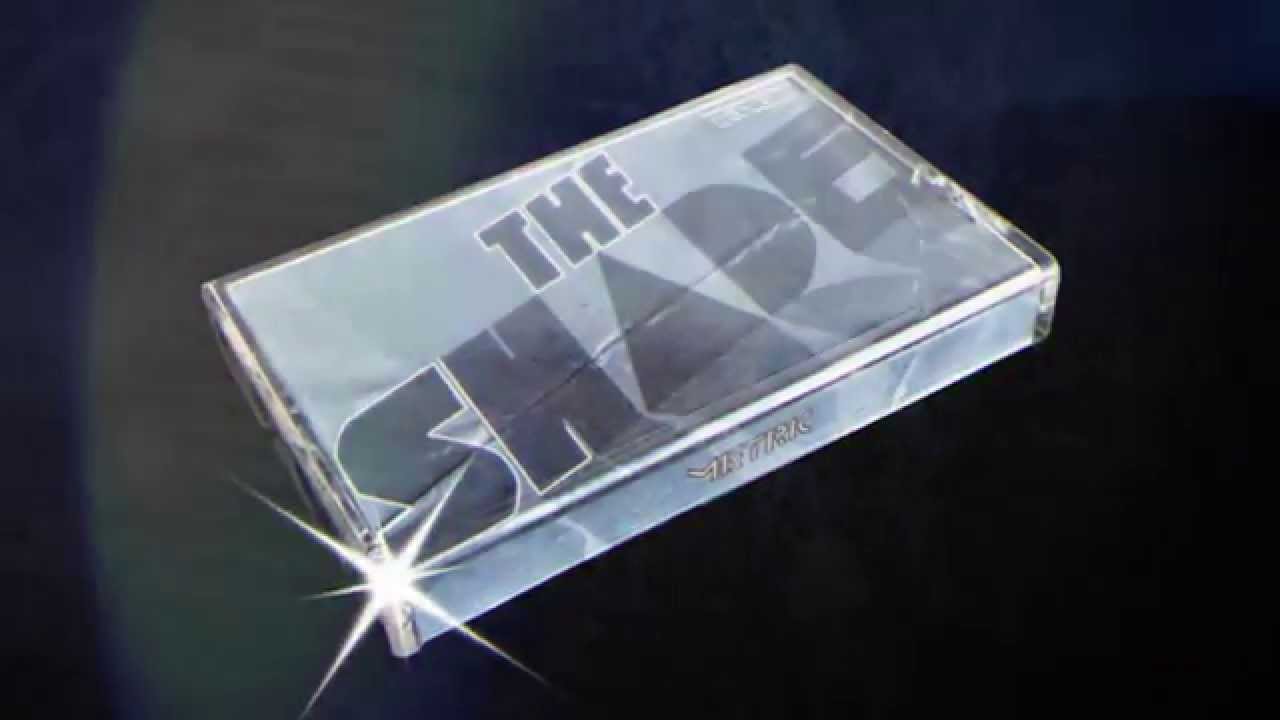 Aside from announcing new music – the first in about three years – the band has promised a full-length later in 2015. And we’re thrilled to let you know that LP will be issued via Metric Music International and distributed by Grand Jury/RED.

You can download “The Shade” on iTunes or stream it at Spotify.