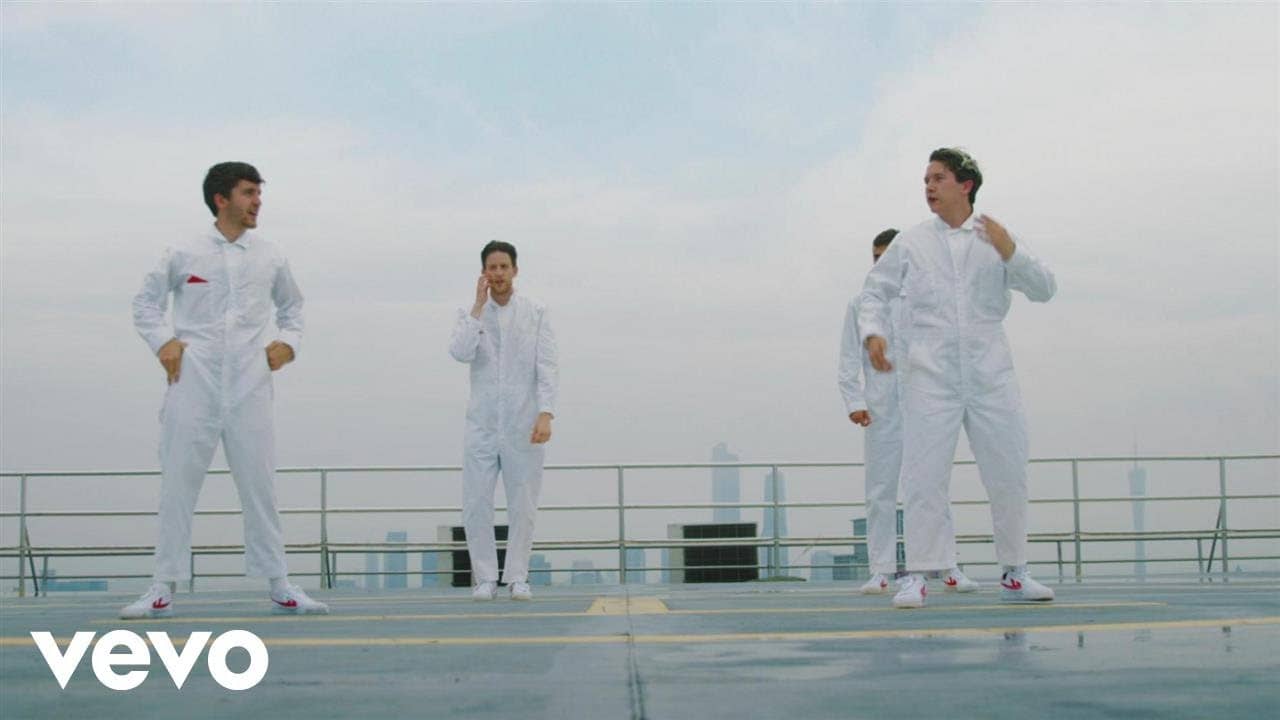 We’re growing again! Today we announce the addition of Toronto’s Little Junior to the Grand Jury family. The snotty power-pop quartet has shared stages with our buds FIDLAR, Jay Som, The Courtneys, and more, all the while staking out their own spot on the four-chord musical landscape with an unshakable Buzzcocks-ian energy and queer frontman/lyricst Rane Elliot Armstrong’s odes to alienation, self depreciation, lethargy, and every other shade in the emotional rainbow.

Culture Collide debuted the music video for “Accolades,” the band’s first GJ single, earlier today, and it’s…fucking insane. No, really, watch it. We’ll be officially releasing the single later this week, and a full-length at some point next year, so get familiar now, people.

And if you happen to live on the eastern seaboard, you’re in luck. Take a stroll over to the tour section to catch the band’s upcoming gigs!