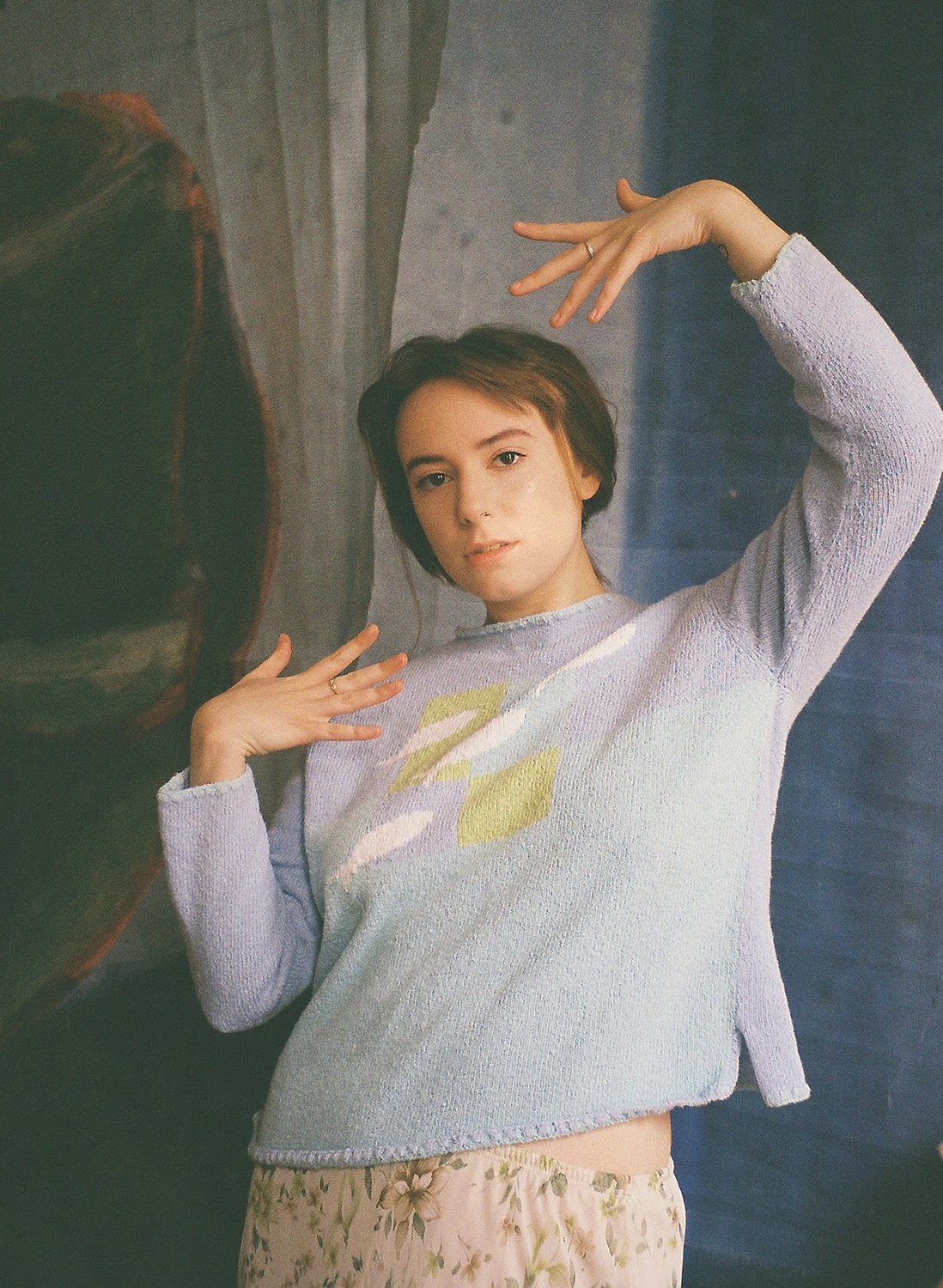 On March 27th we’ll be releasing a remastered and expanded version of her debut album, Classical Notions of Happiness. The three new songs on the updateed edition round out what was already one of our favorite albums of last year, littered with bedroom folk, fragile instrumental moments and woozy guitar led pop. But where the original album tended toward the hushed and intimate, the new songs can’t hide their ambitions, opting for a more fleshed out quality only hinted at previously.

Today you can hear an example of that exciting expansion in the form of new single, “Signs.” It’s an endearingly clattering production of synth and bass coupled with a lyrical ode to weird dates and astrological altercations. That’s the homespun music video by Caleb & Maxxy above. And it’s so damn good.

We couldn’t be more excited for you to hear the rest. You can pre-order the standard black LP over in our shop, or if you’d rather get your hands on the limited-edition baby pink version (pictured below!), head over to Jordana’s Bandcamp. There’s only 200, so don’t snooze.

We’ll be back with more news soon.