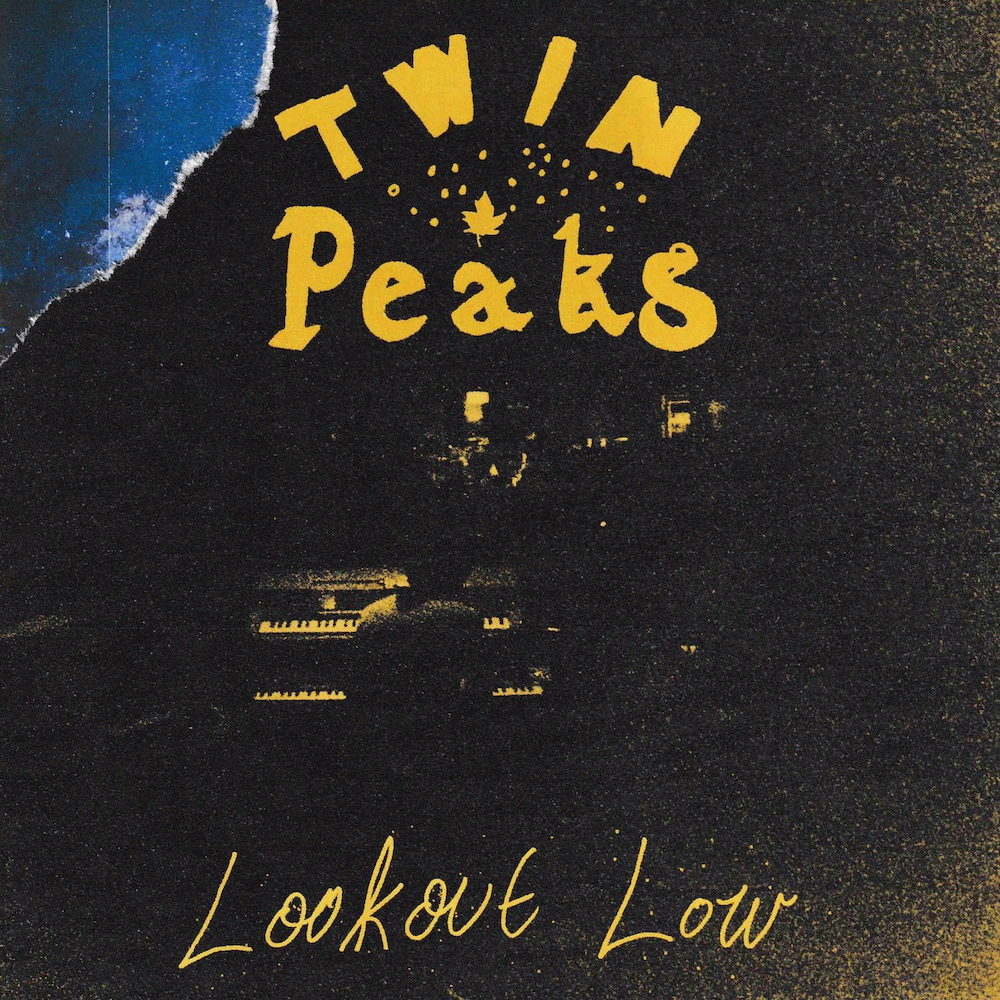 It’s been a pretty sentimental few weeks around these parts.

Just last month we celebrated the fifth anniversary of the first record we ever released at Grand Jury: Twin Peaks’ Wild Onion. And today we have the distinct honor of releasing the latest from the very first band we ever worked with. Lookout Low is a treasure — ten songs, tracked live in Wales earlier this year with the incomparable Ethan Johns, showcasing a band at their absolute peak. We’ve teased a few singles, but this is a record’s record, so block out some time and listen front to back right now. Or one better? Hit your local record store and snag a copy on vinyl — we’ve got them on electric blue in Chicago, orange swirl at the indies around the US, or a trusty black from anywhere else.

To celebrate the release, our boys also just dropped a new music video for “Oh Mama,” the most relentless and rambunctious tune on the new record. The video, which you can watch above, was directed by Alec Basse & Max Moore.

Last night was the first live show in support of the record. It kind of hurts that we weren’t there, but there’ll be plenty of opportunities for us (and everyone else) to catch Twin Peaks all over the globe this year and next.