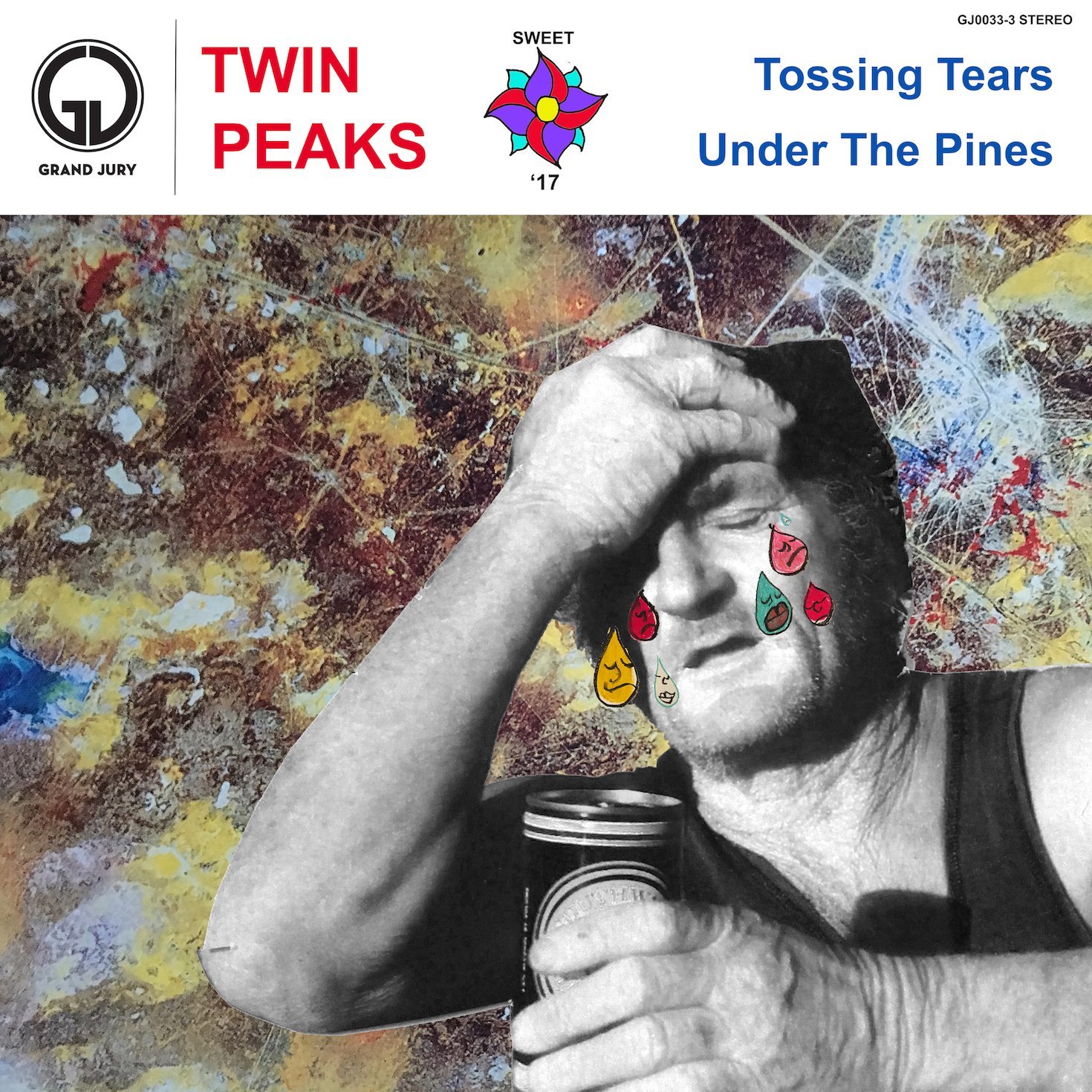 The A-side of the first 7″, “Tossing Tears,” was released today. Listen in the playlist above, which will feature the new songs as they’re released. Or get the 7″s delivered right to your mailbox by subscribing over on twinpeaksdudes.com.