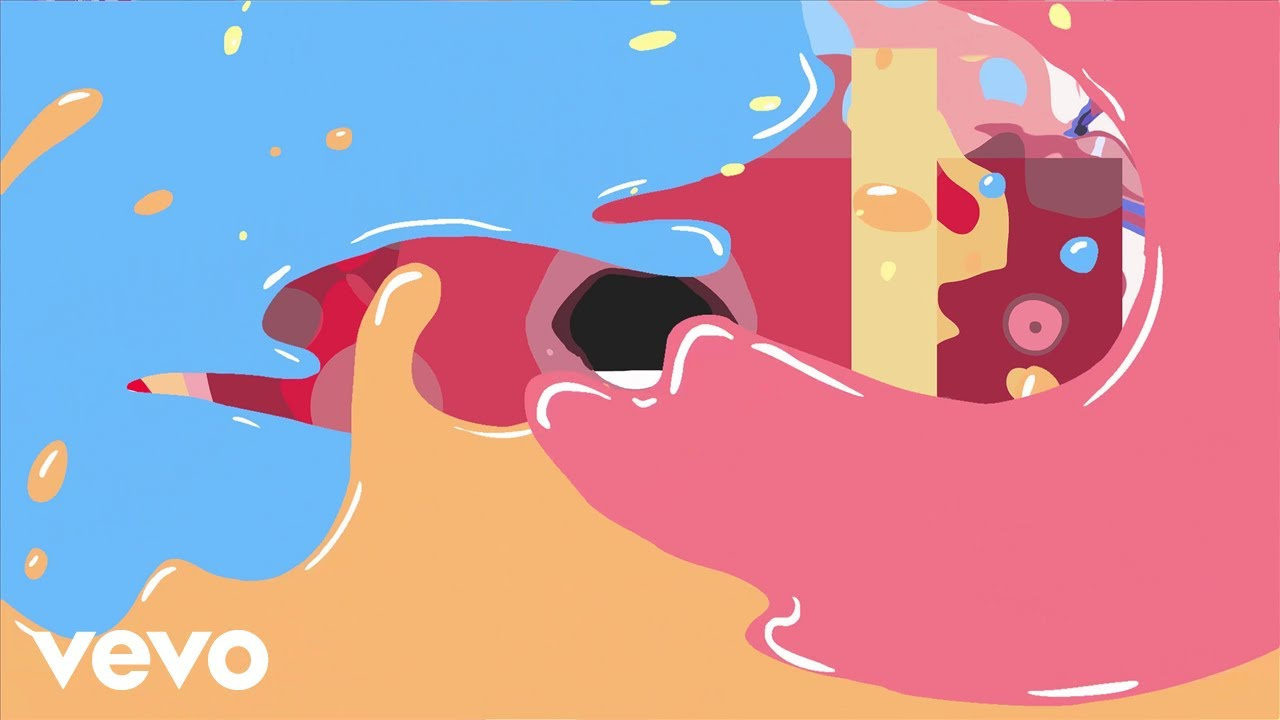 Today is a busy one for Hippo Campus. In a few hours they’ll be kicking their winter tour in Bozeman at a sold out Rialto, while just this morning we’ve unveiled a new music video for “Buttercup.” The video, animated by the incredibly talented Noah Farrar and Dolorondu, is a kaleidoscopic sugar high of color and energy that gamely matches the landmark standout.

Meanwhile, Bozeman isn’t the only show that’s sold out on this upcoming tour. Massive rooms in LA, Brooklyn, Seattle, Chicago and the band’s hometown Minneapolis are sold out too. If you’re lucky enough to have a ticket already, do send us pictures. If you’re in one of the other cities, stop waiting and scoop up your tickets now. They won’t be around much longer.