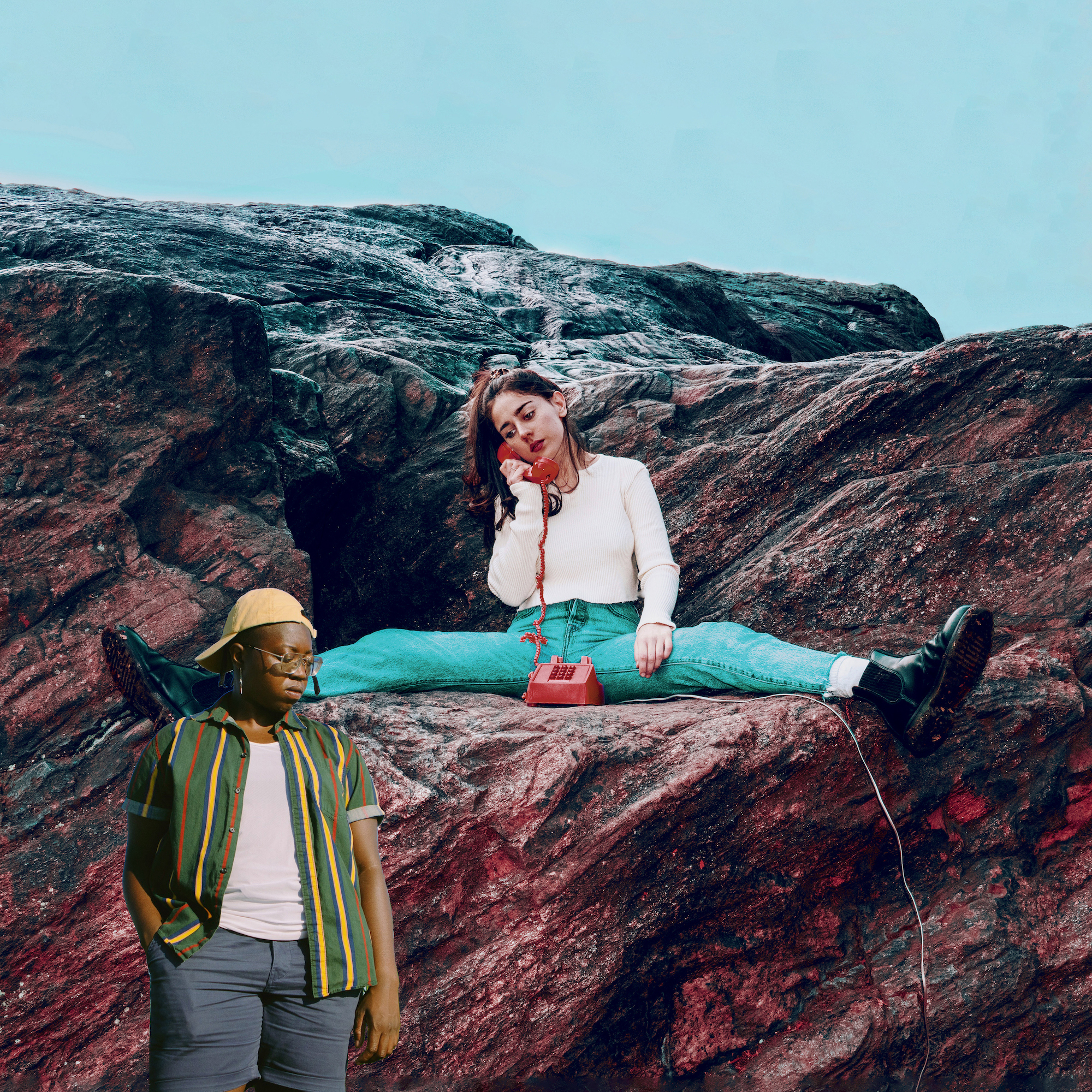 Today Samia shares a music video for Baby-standout “Waverly.”  Directed by frequent visual collaborator Matt Hixon, the clip eschews the urban vignettes of the song’s lyrics for a woozy backwoods trip that may or may not end in the den of a low-grade cult. In what has slowly become Samia’s signature visual style, the video is a surrealist, dream-like trek through the absurd. Watch it above.

The release of the video arrives alongside a re-imagining of “Waverly” courtesy of indie folk artist Anjimile (Giver Taker is one of our favorite records of the year!), who spins the song’s buoyant, piano-led energy into a hushed ballad that wouldn’t sound out of place on an early Sufjan Stevens album. The rendition serves as the first in a series of collaborations, reworks and re-imaginings set for release over the coming months. We’ll have more details there soon. In the meantime, listen to the cover below or wherever you stream music.