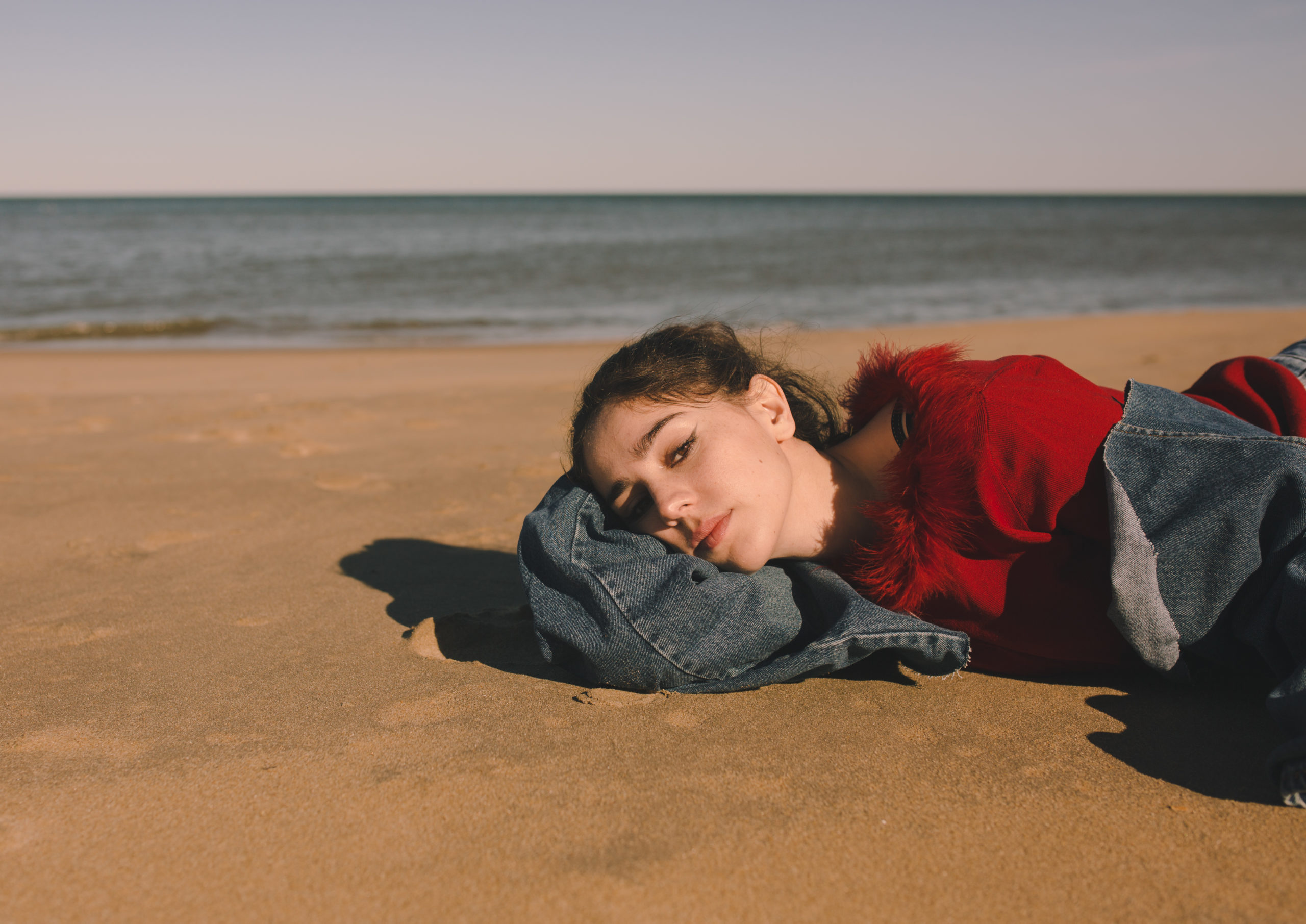 Samia returns with new single, “Is There Something in the Movies?”

It’s been seven months since we released a new Samia song. That’s far too long. Especially in times like these.

So we’re thrilled to announce that today brings a brand new single: “Is There Something in the Movies?”

If you’ve caught her on the road last year (remember live shows?), you might recognize this one. The recorded version is achingly spare and features Samia at her lyrical best, gently swaying back and forth between the personal and the universal with a vocal take that cuts straight to the bone. The song is also accompanied by a music video – directed by Samia herself, with help from Matt Hixon – starring her longtime friends Maya Hawke and Charlie Plummer as, surprise(!), a pair of actors.

Throughout the video, Samia haunts the set of their unspecified film, trying and failing to force herself into the moments between them. It’s a poignant depiction of a very specific sort of loss and alienation.

“It’s a song about heartbreak and disenchantment with the entertainment industry,” says Samia. “I felt betrayed by someone honoring that fantasy over my love. Glorifying the idea of legacy or life as a means to an end makes me really sad, especially when it comes to people dying young. There’s a line about sleeping with a stuffed pig that Brittany Murphy gave me the day I was born; her death has always felt painfully unnecessary to me and has fueled my resentment towards that whole thing. In the video, Maya and Charlie play ‘Movies’ and I’m just trying to make sense of them.”

Like we said, personal, universal – everything about this one’s special. More soon from Samia.