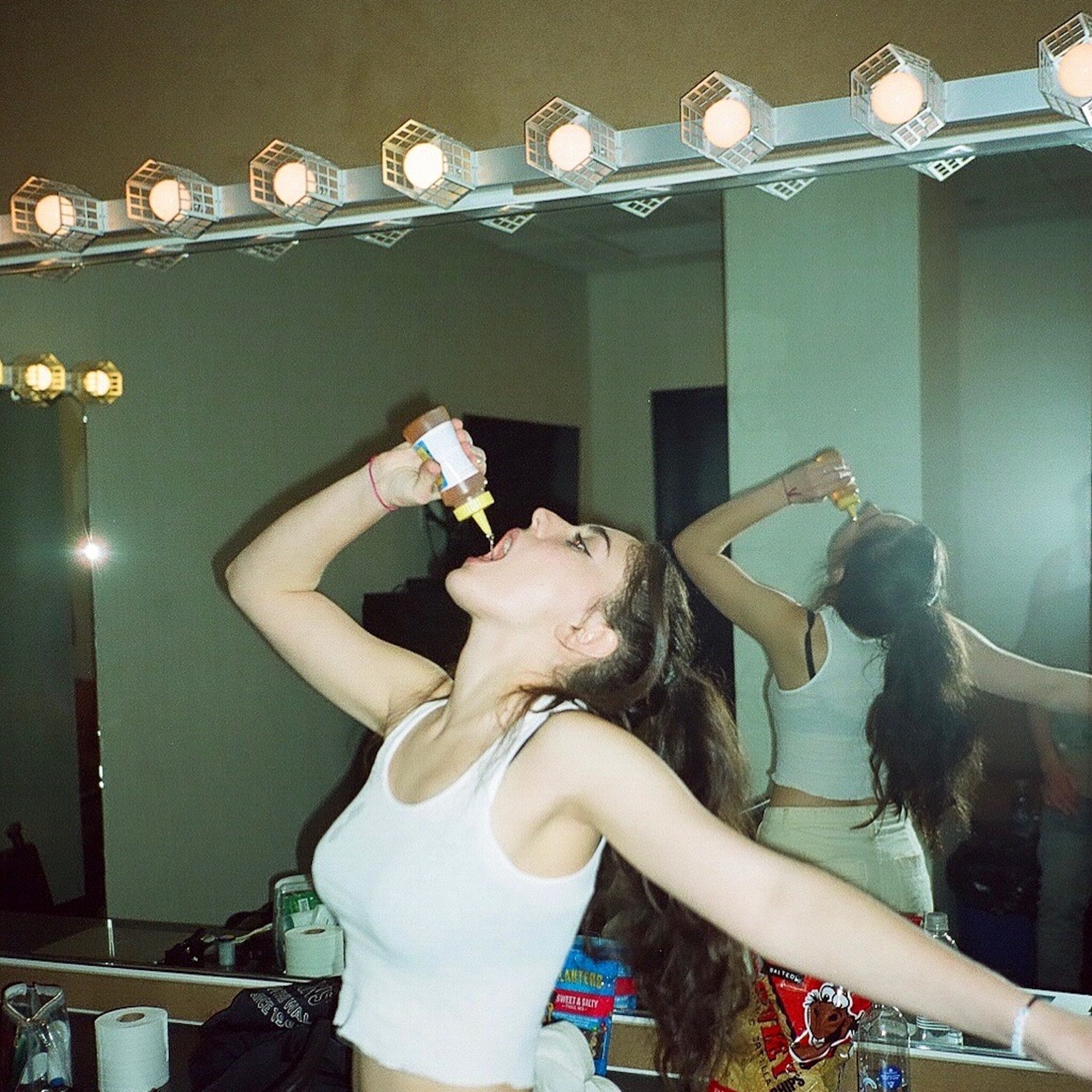 Samia releases full band version of “Is There Something in the Movies?”

Today Samia shares a new full band version of “Is There Something in the Movies?,” the album closing number from her debut, The Baby.  Available wherever you stream music, this new take is much more faithful to the sonics of the live version, which anyone who has seen Samia over the past two years will recognize. Alongside the single comes a live studio music video, filmed, directed and edited by Matthew Hixon captured at Red Convertible Recording in Brooklyn, NY.

“We’ve been playing this version of ‘movies’ live for a couple years but opted to put a more stripped down version that’s centered around the vocals on the record.” Samia shares, adding, “Making this video was the first time we got to hang as a band since quarantine started, so it was a special moment for all of us! I love to rock with my band.”

Snag your copy of The Baby over in our shop right now.