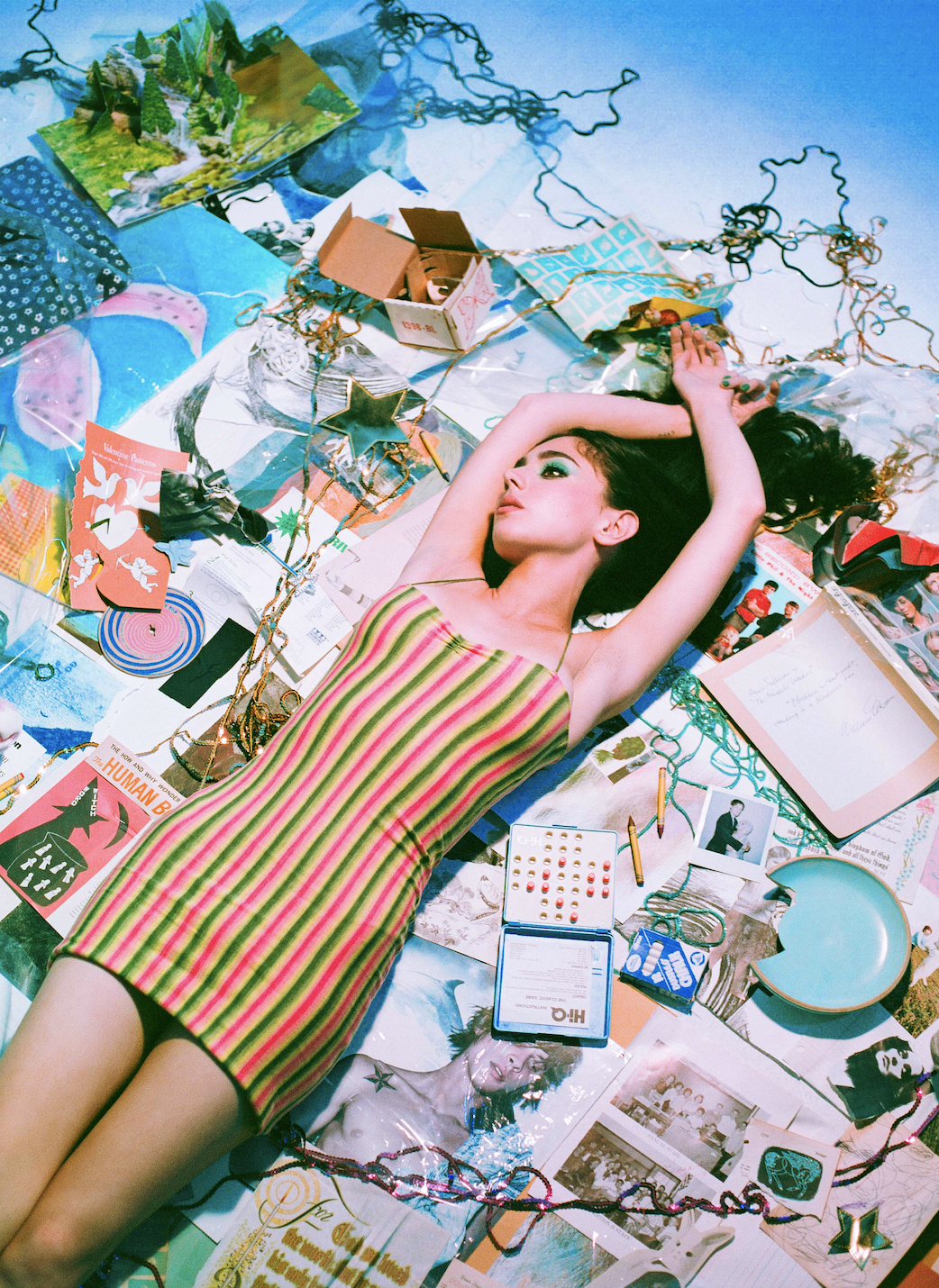 Honey is out on Friday (pre-save or pre-order here), but there’s one more double single before we get to the finish line. A linked pair like “Pink Balloon” & “Sea Lions” before it, “Honey” & “Breathing Song” are both deeply sad. Only one of them does its best to convince itself that’s not true. The video for “Honey,” which also arrived this morning, was directed by Jacq Justice and features several versions of Samia all doing their best to keep it together, to varying degrees of success.

“To me Honey is the saddest song I’ve ever written, because it’s mocking my attempt to convince people I was good,” says Samia. “Caleb [Wright] turned it into a campfire song, though, and I love that it can be interpreted as fun too.”

Pre-orders are still available, with the final sweetart swirl variant arriving on Bandcamp earlier this month. Limited to 500 copies, and nearly sold out already. All pre-order options below. 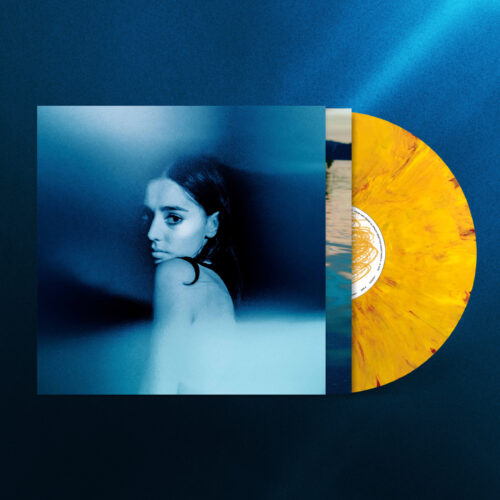 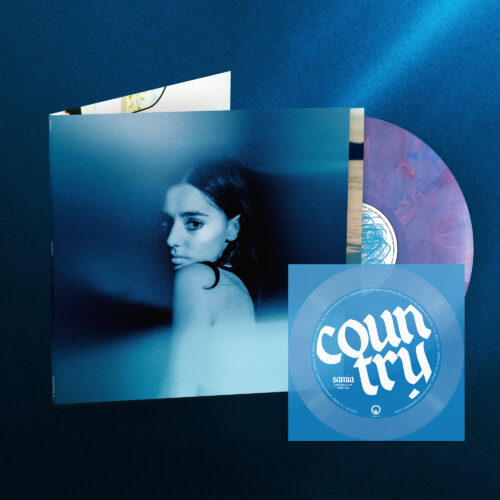 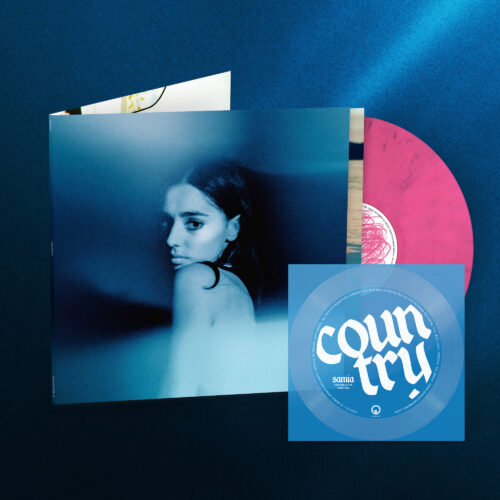 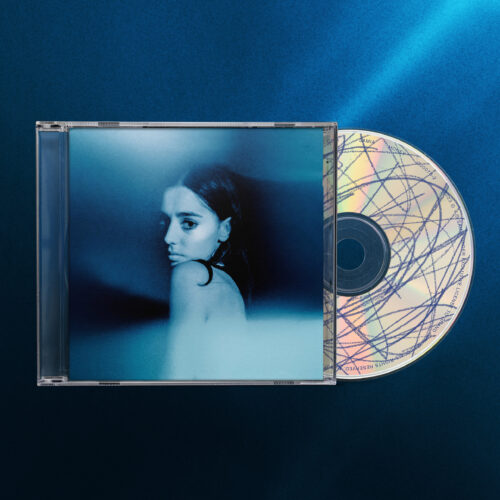 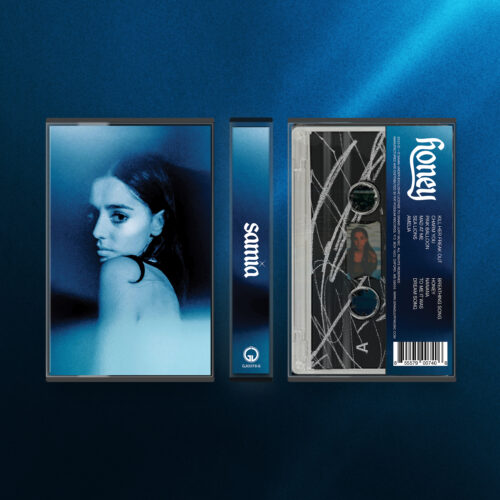 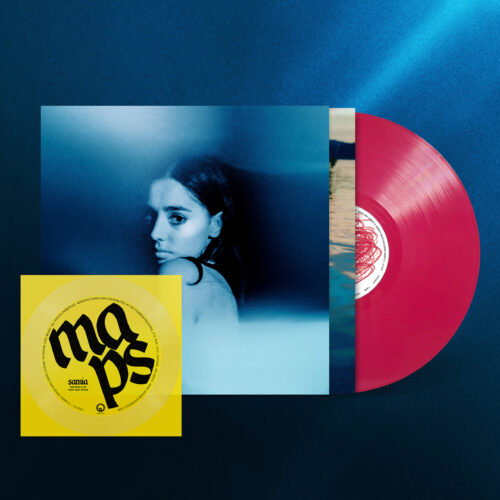 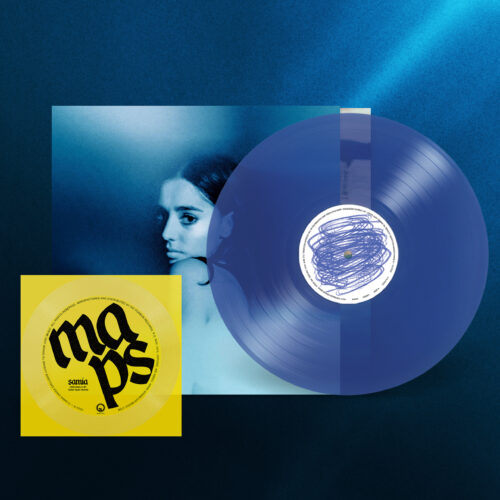 
Next month, Samia kicks off her US tour in support of Honey. She’ll be joined on the road by Tommy Lefroy. Brooklyn Steel is already sold out. Tickets to the rest of the dates available over in the tour section. All dates below. 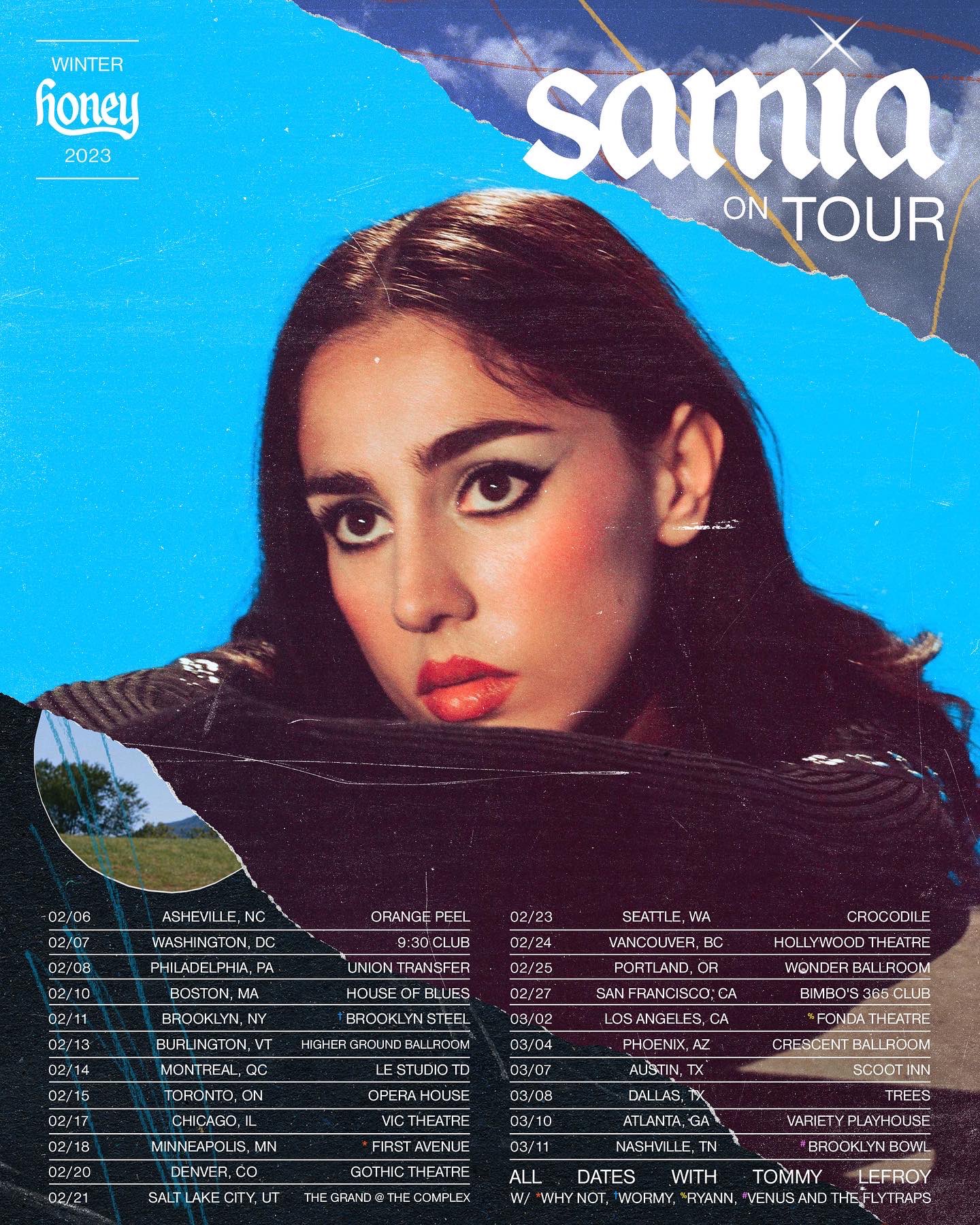