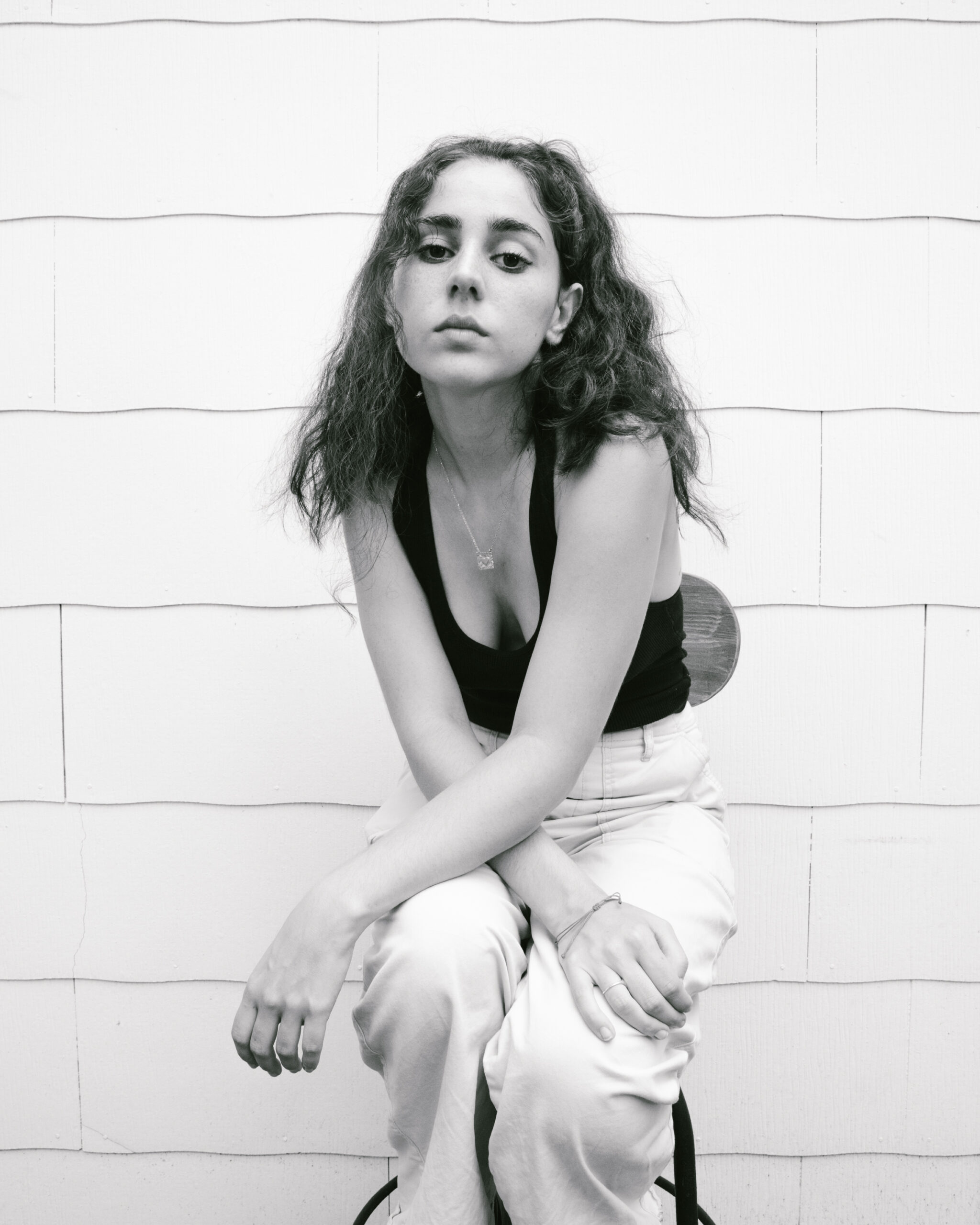 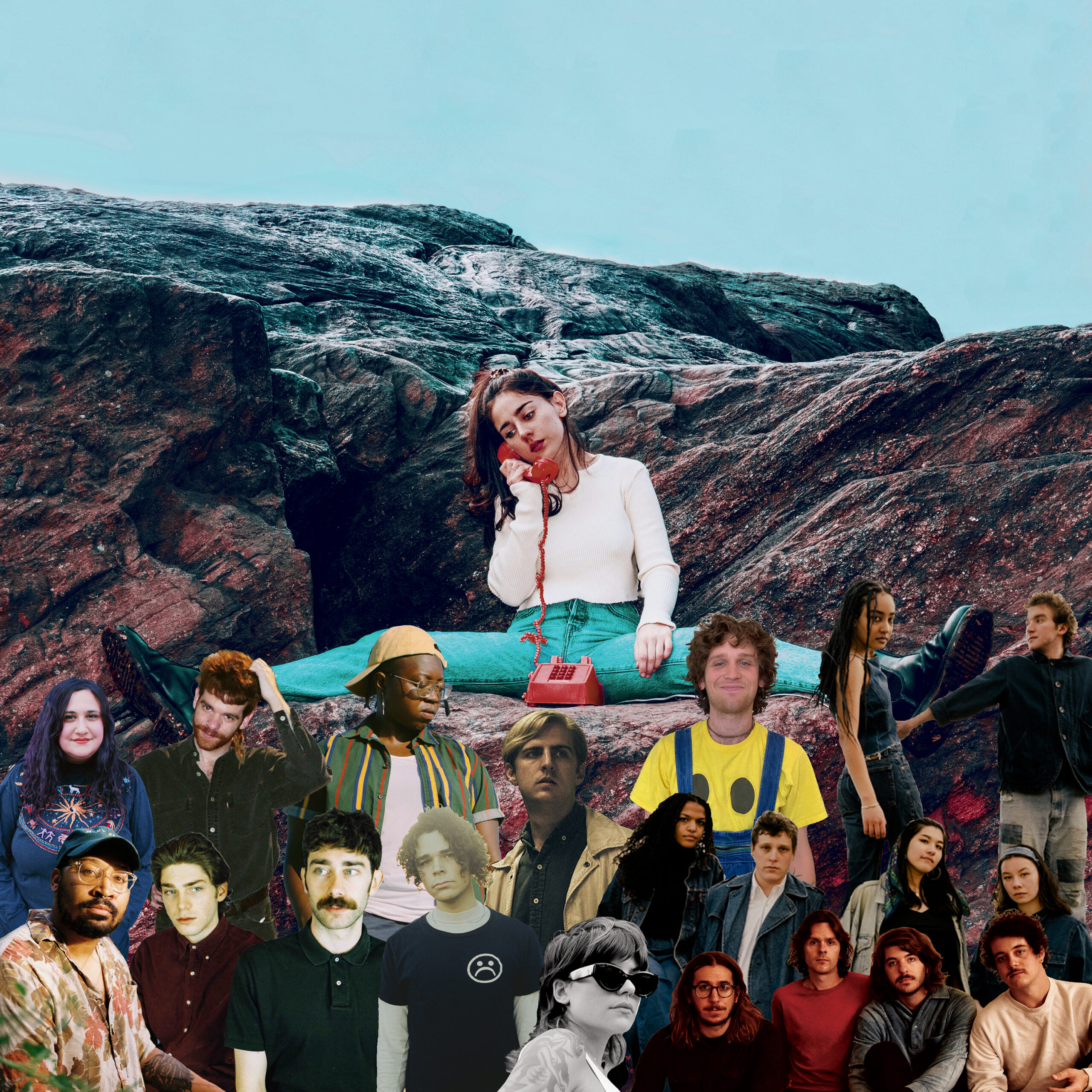 The Baby Reimagined is a song-for-song reinvention of the debut album from Samia. It features old friends and new connections forged over mutual admiration. While some remix albums struggle to justify their existence, this one is a testament to the songwriting at the core of Samia’s work. In any hands, these songs are special. And in the carefully selected hands at work across this release, these songs are transcendent.

Since announcing in December with Briston Maroney’s spare, soulful take on “Is There Something in the Movies?,” a few additional tracks have seen the light of day: The District’s twinkly emo makeover of “Stellate,” Bartees Strange’s interstellar revamp of the album-opening “Pool,” and Christian Lee Hutson’s beautiful, unhurried version of “Does Not Heal.” But today you can listen in full.  Stream below or wherever you get your music.