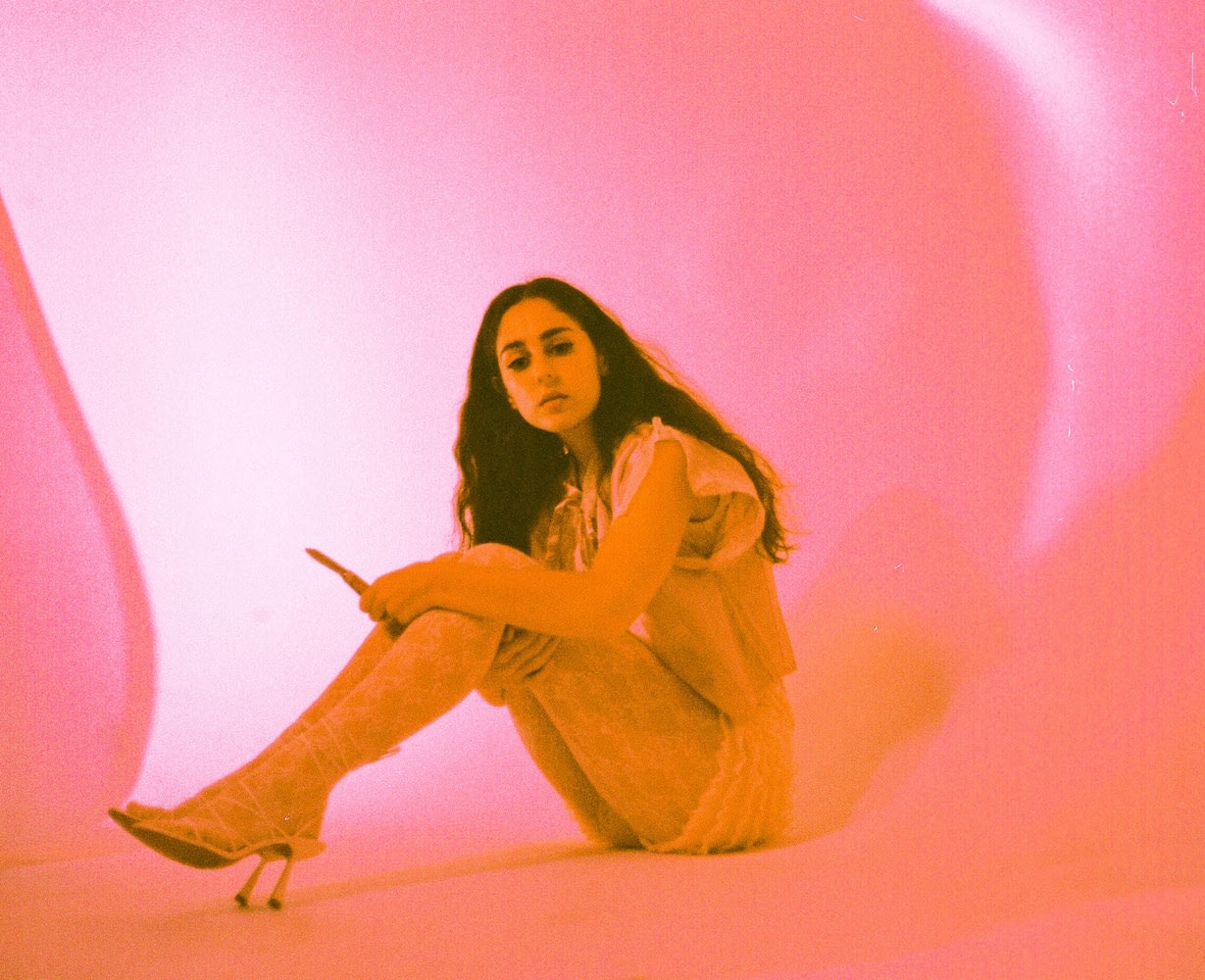 Samia returns today with Scout, the 4-song follow-up to last year’s breakthrough debut The Baby. Earlier this week she previewed “As You Are,” the most nakedly sentimental song in her quickly growing repertoire, and the moment from the EP that best represents the earnestness that runs through its four songs.

“I’m used to being around lots of people all the time so a year of quarantine forced me to consider which moments were truly meaningful and with whom,” Samia said of ‘As You Are.’ “The chorus is a mantra and a response to the struggle to believe I’m worthy of love in a vacuum, that love can be pre-reflexive and worth our blind faith in it.” The video, fittingly, features Samia in a vacuum – alone in front of screens projecting imagery from the lyrics. Like the video for the EP’s lead single “Show Up,” it was directed by Joey Brodnax.

Described as a sibling to her debut, Scout rises anew a little older, stronger, and wiser than before. If Samia was searching for answers on The Baby, here Samia is learning to trust in decisions she’s already made. In a glowing review this morning on NPR All Songs Considered’s New Music Friday podcast, Robin Hilton & Cyrena Touros note that The Baby’s album closer “Is There Something In The Movies” featured the line “I only write songs about things that I’m scared of” – a sentiment that sits in stark contrast to the celebration of love in all of its forms that animates Scout. “Show Up,” released earlier this summer, is a shimmering ode to friendship and loyalty. Elsewhere, Samia contemplates the weight of being responsible for the happiness of others atop hazy looping percussion on “Elephant.”  And she closes the EP with a pledge: “If you wait around a while I’ll make you fall for me / I promise,” on the Jelani Aryeh-assisted cover of When In Rome’s “The Promise.”

And those who haven’t fallen in love yet will get plenty of chances later this year, when Samia finally embarks on her first tour since releasing her debut. She’ll support Sylvan Esso on the west coast, before making a trek back across the midwest and east coast on her own headline run, which is almost entirely sold out. Tickets that are left are available here.You’l be able to get physical copies of Scout at any of those dates, or if you’d rather get your hands on a copy sooner, they’ll hit stores August 13th. Pre-order now.