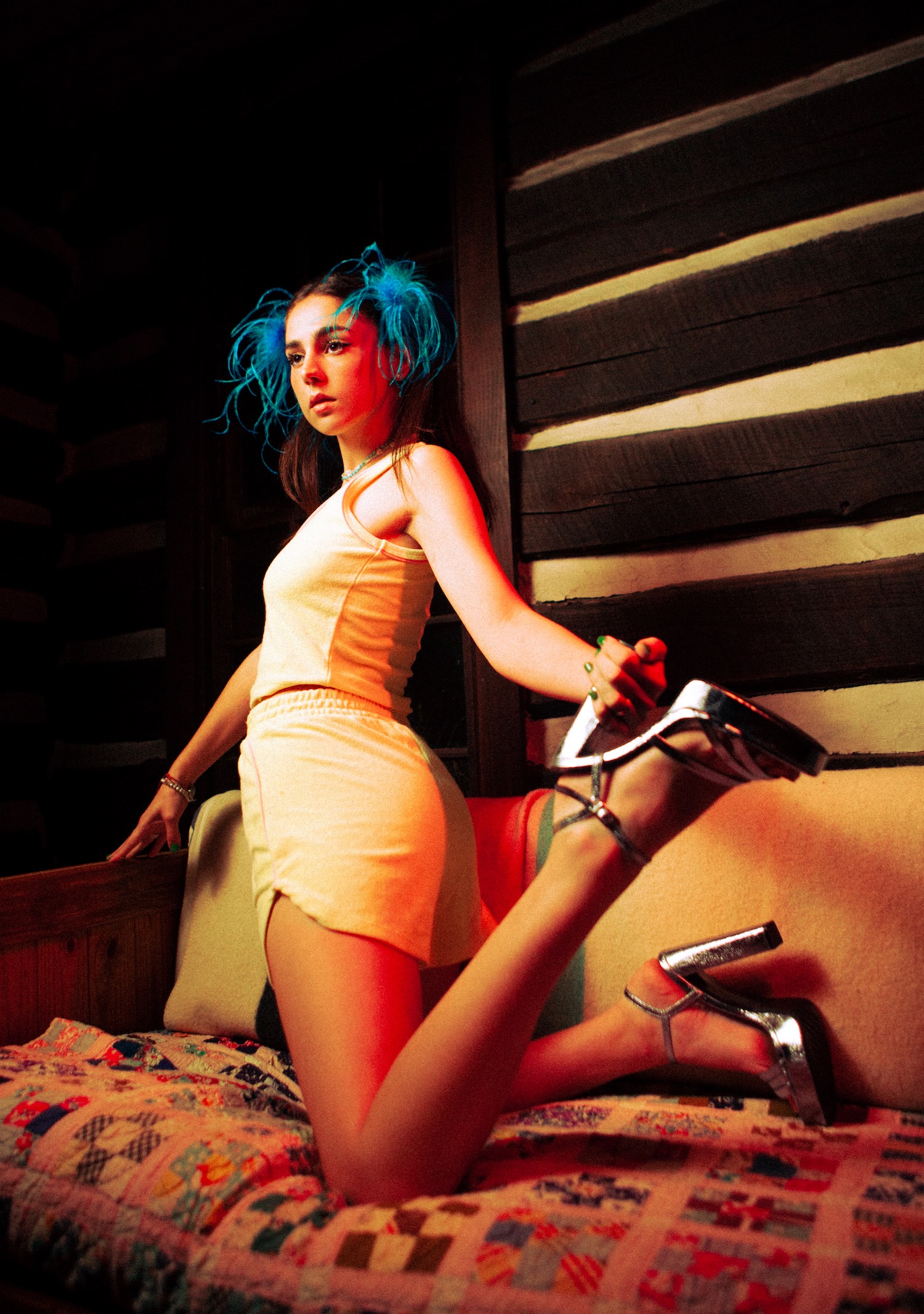 Today Samia shares a set of covers arriving just in time for Valentine’s Day: “Desperado” by the Eagles, which remains true to the piano ballad structure of the original, reclaimed and anchored by Samia’s formidable, expressive voice, along with two versions of “Born on a Train” by Magnetic Fields, one crescendoing mid-tempo rendition with acoustic guitars and backing vocals, and a jittery, fast-paced, aptly titled “Anxiety Version.”

Samia shares: “These two songs feel like a conversation; they’re almost two totally opposite perspectives. I definitely relate more to the sentiment of ‘Desperado’ but wanted to give a voice to both sides. ‘Born on a Train’ is one of my favorite songs ever and my friend Ned soundchecks with it every night on our tour so we always end up singing it together. Two other members of my band, Sam and Boone, played on the tracks and Caleb’s production is so honest and intimate; these songs feel special because I worked on them with my friends!!”

The release of these covers falls amidst a lengthy headline tour (dubbed the “Loving U Thanking U Tour”) which kicked off in late January, including SOLD-OUT dates in Boston, Burlington, DC, NYC, Chicago, Seattle, Portland, LA, Cleveland, Madison, and more. In addition to the current run of shows, you may have heard: Samia is scheduled to appear at this year’s Governor’s Ball! Tickets for the remaining dates available in our tour section.