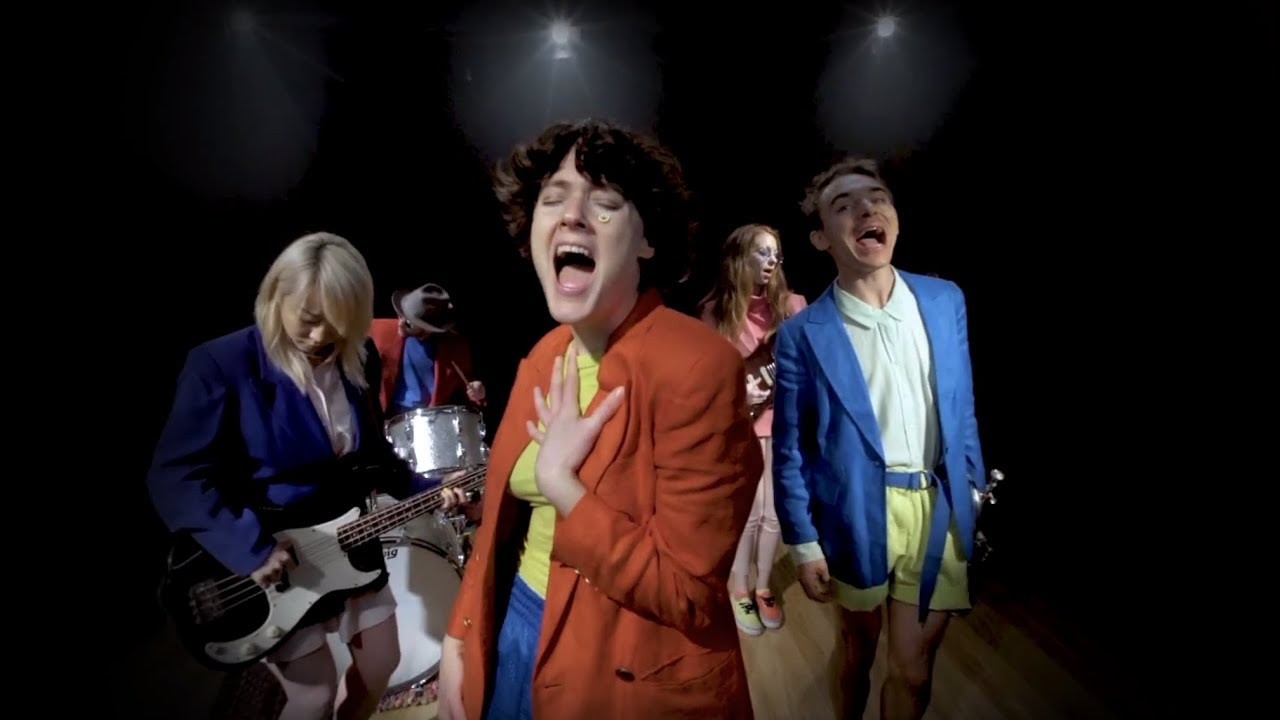 Rubblebucket are back today with a ridiculously inventive music video for Sun Machine standout “Lemonade.” The video, available on YouTube in 360 degrees, was helmed by Julia Barrett-Mitchell, Alex Suber & Dane Benko. It comes along with a lengthy Billboard feature that dives into the backstory of the song, the video, and the romantic breakup at the core of the new record. It’s also only a matter of days before the band kicks off another run of dates in support of Sun Machine. Tickets in the tour section.