Today we release Earth Worship, the latest triumph from Brooklyn joy peddlers, Rubblebucket. Up until now you’ve heard  kaleidoscopic pysch-pop and playful rainbow soul singles like “Morning In The Sun,” “Cherry Blossom,” and the title track.Earlier this week, the band gave one final teaser in the form of the gloriously groove-forward “Geometry,” along with its Hayoan of America-helmed music video above. You may have caught the song spinning on your local radio station over the past few weeks, but now it’s available everywhere.

But the album as a whole is a living, breathing celebration of sun-drenched indie pop, party funk, and dumpster diving disco – no, we can’t believe we wrote that sentence either. But, seriously, this album manages to do everything you could imagine with a horn underneath some of the brightest melodies of the year.

In other news, the band recently surprised fans by mailing out exclusive invites to a listening party/green up event taking place in Brooklyn later this month. Fans who RSVP early received event info and guaranteed entry. Fans who plant their invites, get a flower. No really. In keeping with the spirit of Earth Worship, the invites were printed on plantable seed paper. Invites are also available at the site of their NYC release show, Public Records.

Speaking of release shows, the band announced a mini run of dates earlier this year and at the time we promised we’d be back with more soon. Soon is now: a full US headline is going on sale this morning here. Full list of dates, some of which include our very own Crooks & Nannies below. 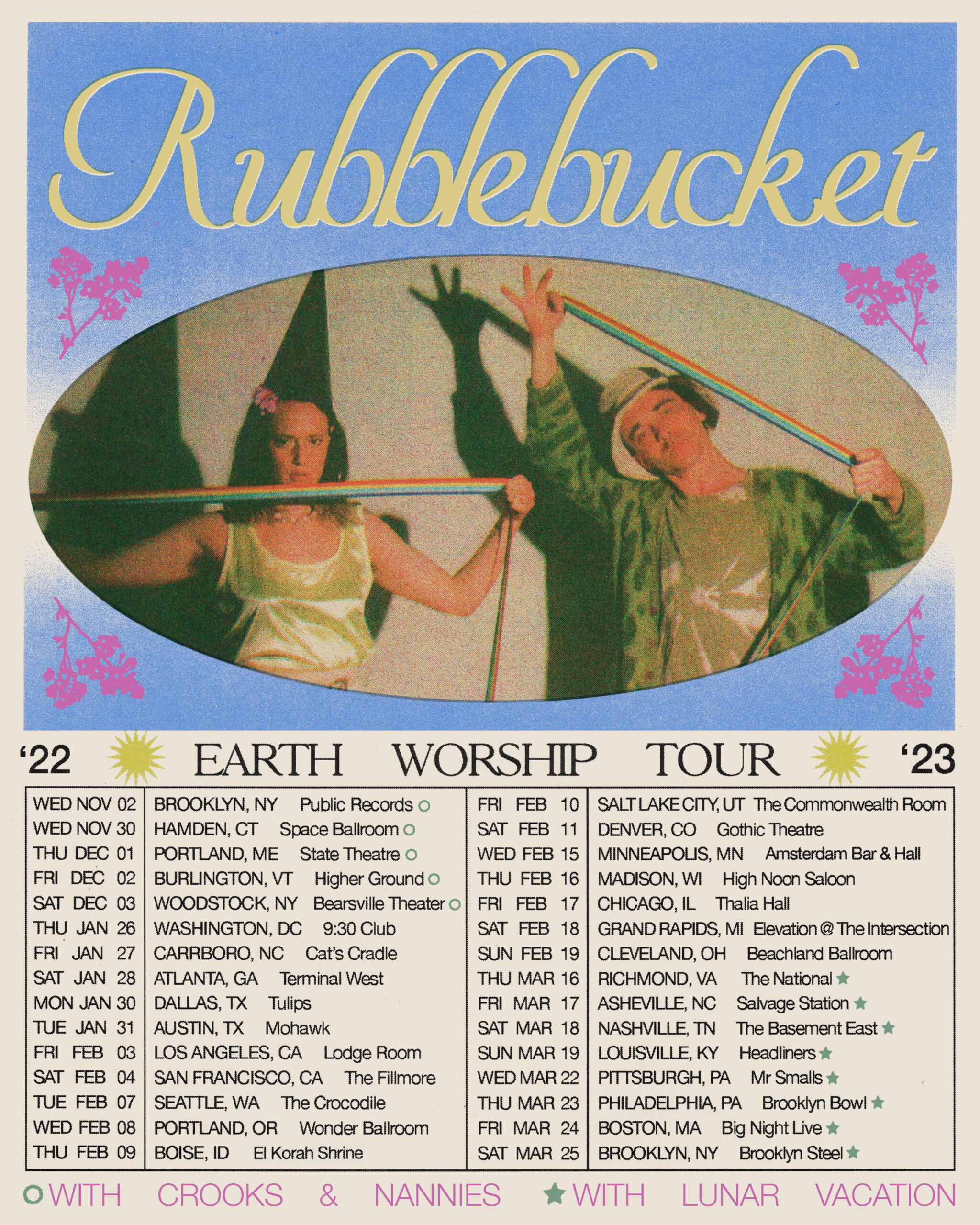