Doesn’t take 90 seconds to get the point across in this raucous punk rock scream-along from Native Sun. The band we miss seeing live the most reminds us why with their new one, “Government Shutdown.” The Brooklyn-based trio’s new single is  full of righteous anger and frenetic rage. The video, produced by POND Creative, intersperses “patriotic” images with news clippings, visuals of capitalist excess and striking historical footage, both skewering and lamenting the American experiment. As frontman Danny Gomez says, “What’s more American than a band of immigrants?”, and who better to see both the depths of pain and beauty that America holds.

“Government Shutdown” began conception a year ago to this month on a cold, rainy evening while passing through Chicago’s Treehouse Studios,” says Gomez. “Disenchantment, exhaustion, and numbness permeated. Our goal was to implement a lyrical structure where LESS is MORE (deviating from anything else we’d done in the past). Wordplay Economy — instead presenting a chant that could be sung anywhere, anytime, and collectively to represent unison in the frustration experienced by our current state of affairs. How can anger be used to uphold the government’s inability to serve the individuals that put them in power?” 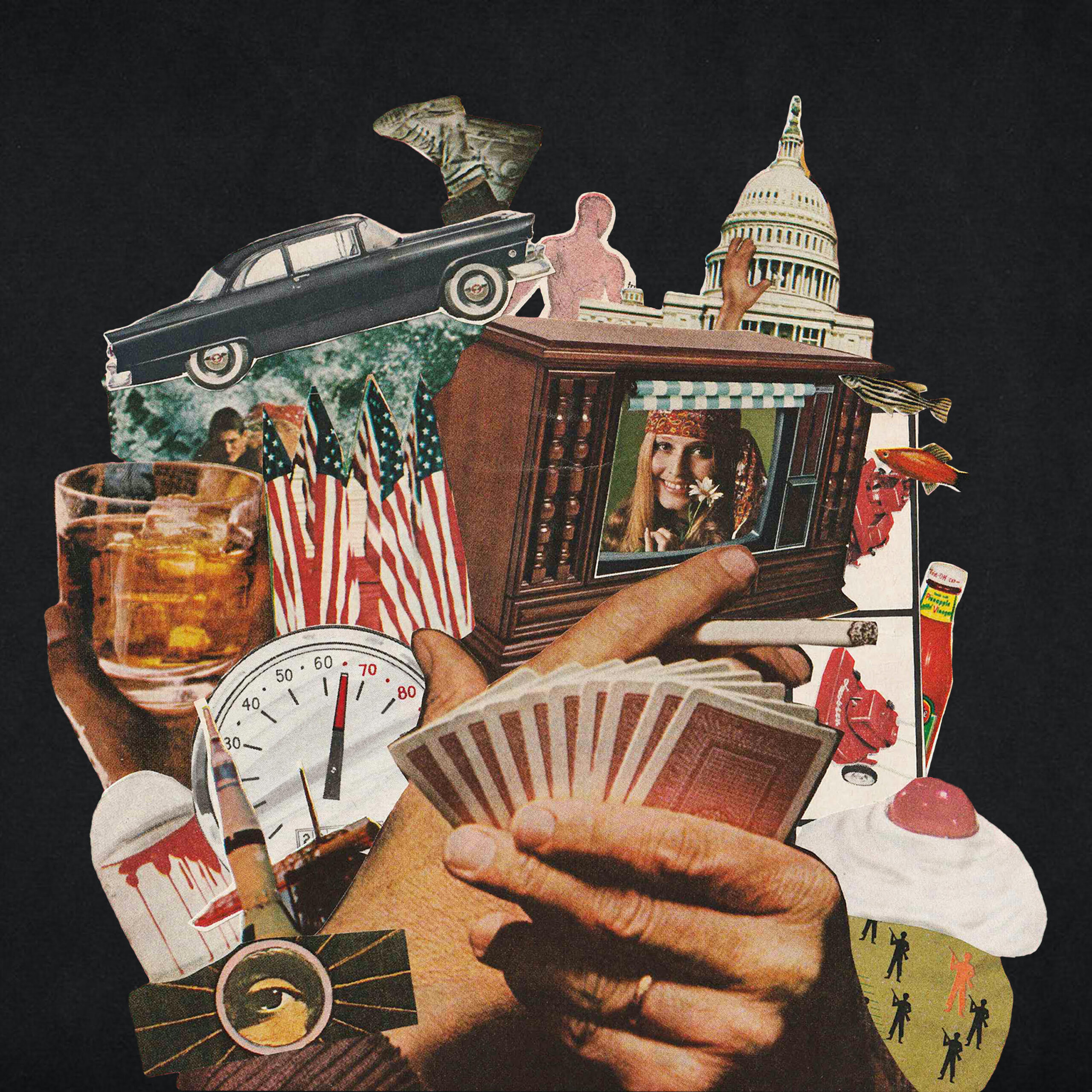 Pre-COVID, the band was touring the west coast with White Reaper, on their way to SXSW, and had just celebrated their first release with us here at GJ (“Juarez”) selling out back-to-back shows in New York. While touring plans were scrapped, the band has stayed busy during quarantine releasing a covers EP benefitting The Okra Project, Border Angels, RAINN, Bushwick Ayuda Mutua, and the National Queer and Trans Therapists of Color Network. They’ve also been involved in the photo and poster fundraising effort “Bring Music Home” to benefit the National Independent Venue Association. The “Bring Music Home” initiative has been supported by and featured in Variety and Pitchfork. The band will also be featured in the upcoming documentary film Brooklyn is Burning, showcasing the Brooklyn music scene at its peak pre-COVID, how artists are coping during this time of crisis, and how the scene will be impacted in the aftermath.