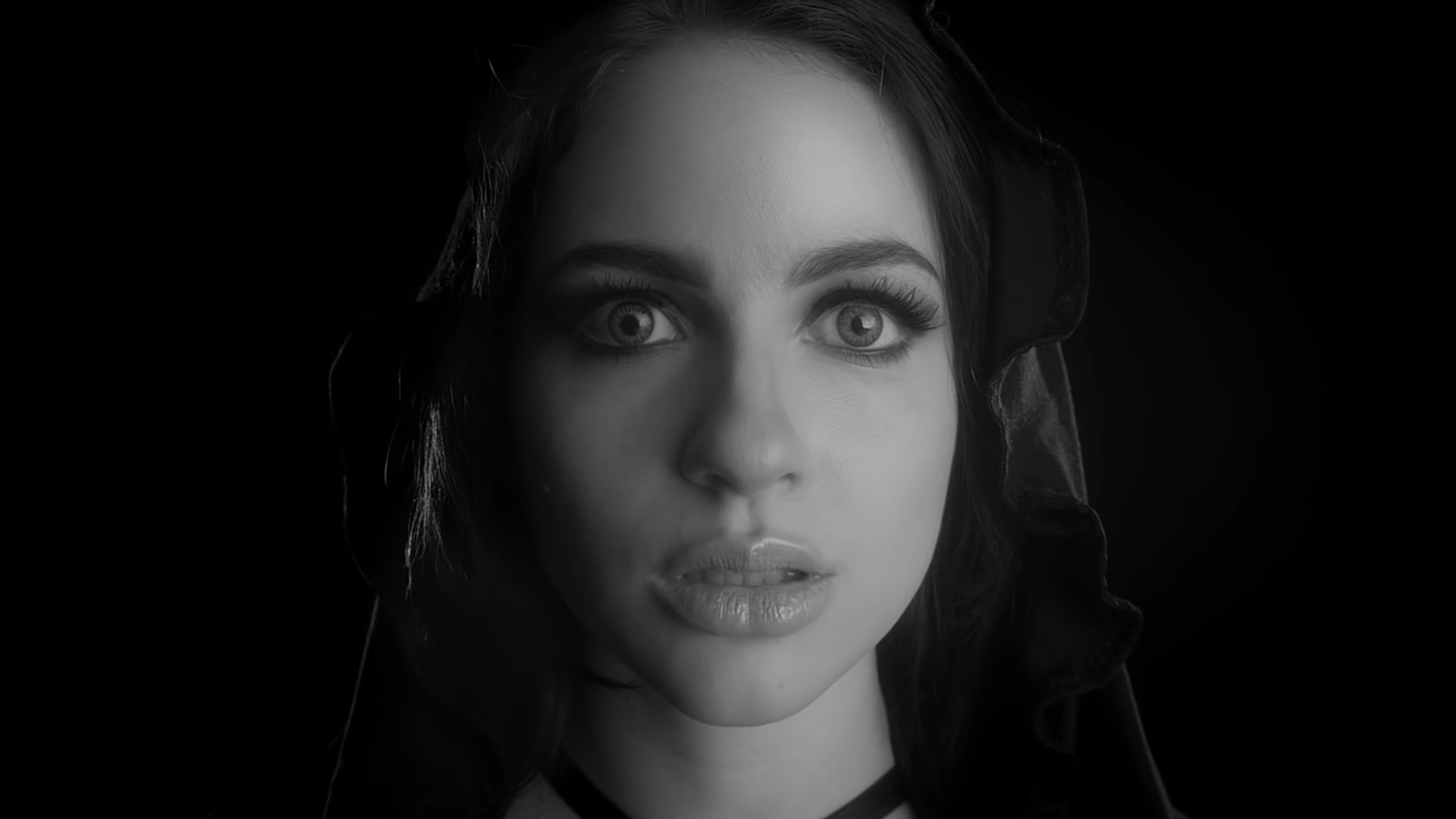 MXMS is the multimedia project of singer Ariel Levitan and pianist Jeremy Dawson. It’s dark. Very dark. The two met in Los Angeles after Levitan moved from New York City in the late summer of 2013. Their first musical collaboration was a song called “OMG.” The haunting video for that track premiered earlier today on Earmilk. Watch it below.

We’re very excited to say we’ll be releasing it digitally on May 26th, backed by another MXMS tune called “Rx.” A limited-edition 7″ will be available on July 24th. You can pre-order it over in our shop now, and catch them on a handful of west coast dates throughout May.