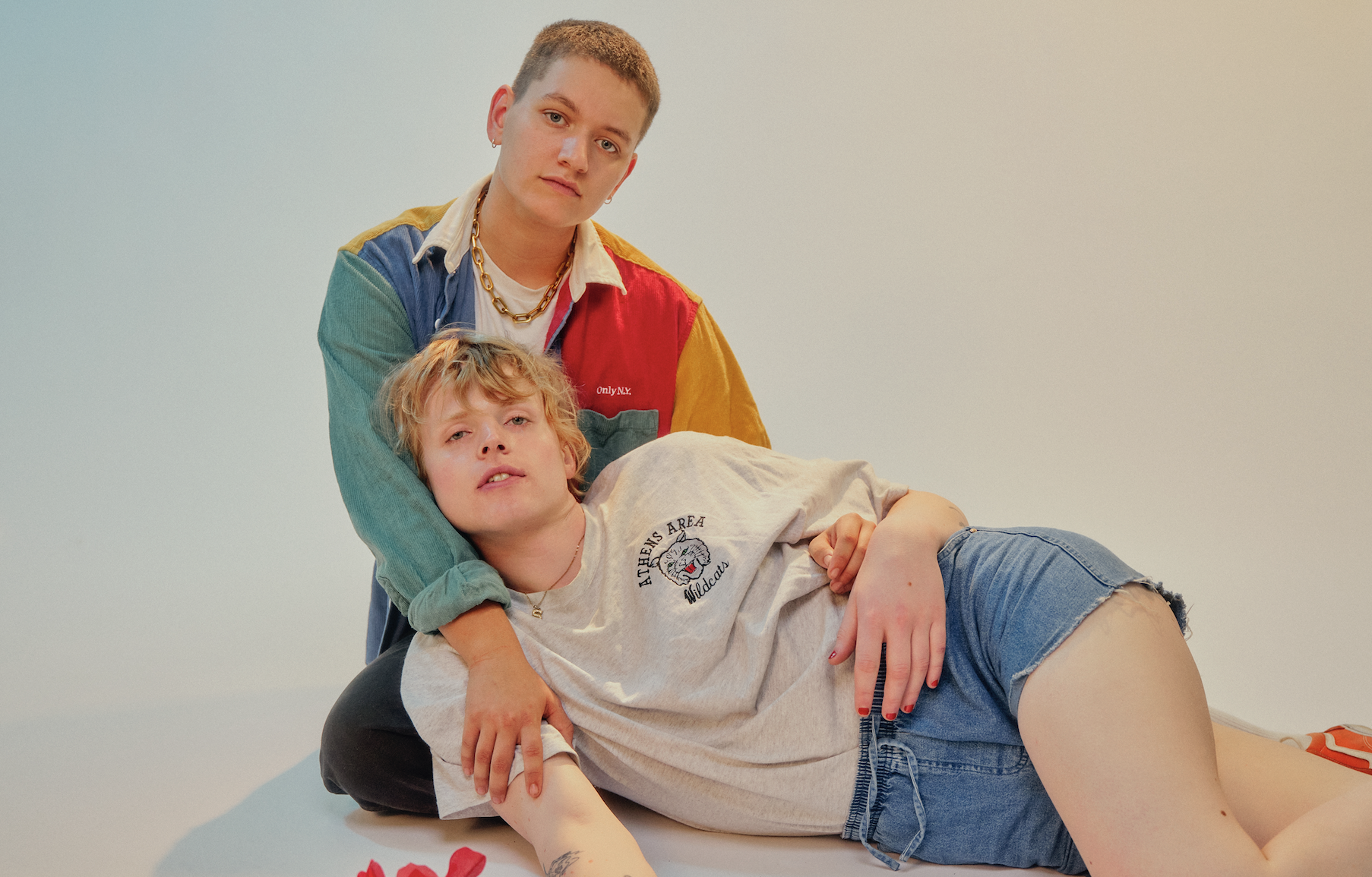 We came across Crooks & Nannies for the first time earlier this year. The sound we heard was tricky to describe. We found ourselves grasping for reference points that felt incongruous: Tigers Jaw, Big Thief, Amanda Palmer, Andrew Bird, Hop Along. Emotive, theatrical, playful, vulnerable – basically every adjective you could ask for in a new favorite band. All the while, there was a bravery in the songwriting that felt mischievous. Songs started and there was no telling where they’d end up. It’s the kind of musical chemistry that usually only happens when the players are, like this West Philly duo of Madel Rafter and Sam Huntington, friends since childhood. It’s a language all their own.

And today we are honored to say we’re going to have a small part in translating the language for the masses. “control” is our first single with the band – thankfully the first of many, as there’s plenty more to come.

“I wrote “control” in 2017 while struggling with consistent intrusive thoughts,” says Rafter. “I wanted to capture the feeling of walking through an art museum and holding all of your muscles tightly because if you don’t, you might give into some crazy impulse and do something really really bad, like pull a painting off the wall and put your foot through it. The lyrics talk about wearing a mask for the world to conceal internal negative thoughts, and worrying about being ‘bad to the bone’ and ugly inside. On the facade, the song feels humorous, but I often use humor as a way to soften the blow of darker sentiments. Sonically, we took an approach that feels almost sing-songy at the top, but gets progressively more chaotic, fast, and emotionally blown out as the song progresses.” 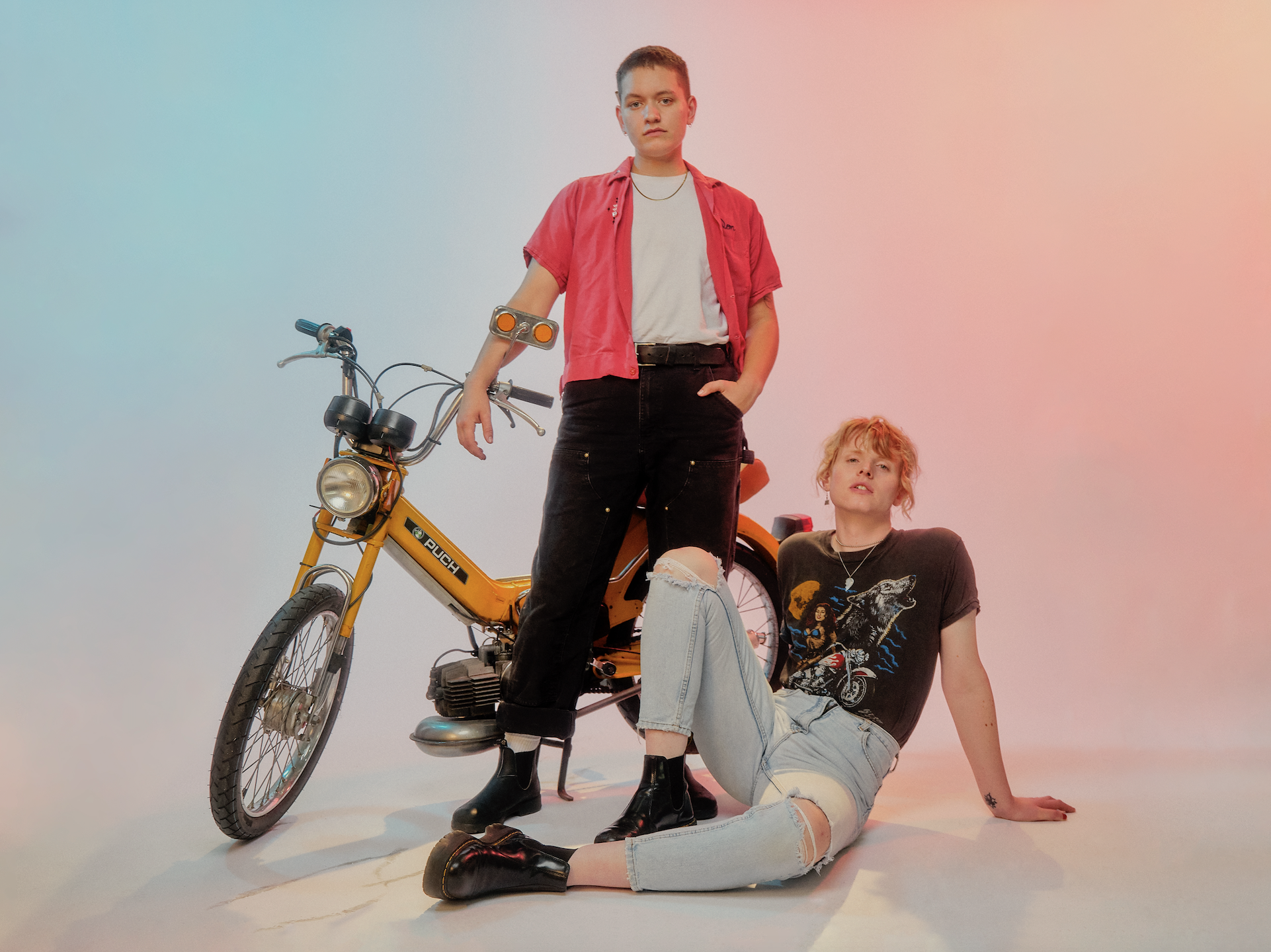 Later this month the band embarks on a tour with Lucy Dacus. It kicks off in their hometown of Philly at Franklin Music Hall, a venue that’s more than 10x the size of their last hometown show at PhilaMOCA. But something tells us big audiences and big rooms aren’t going to pose much of a problem for Crooks. 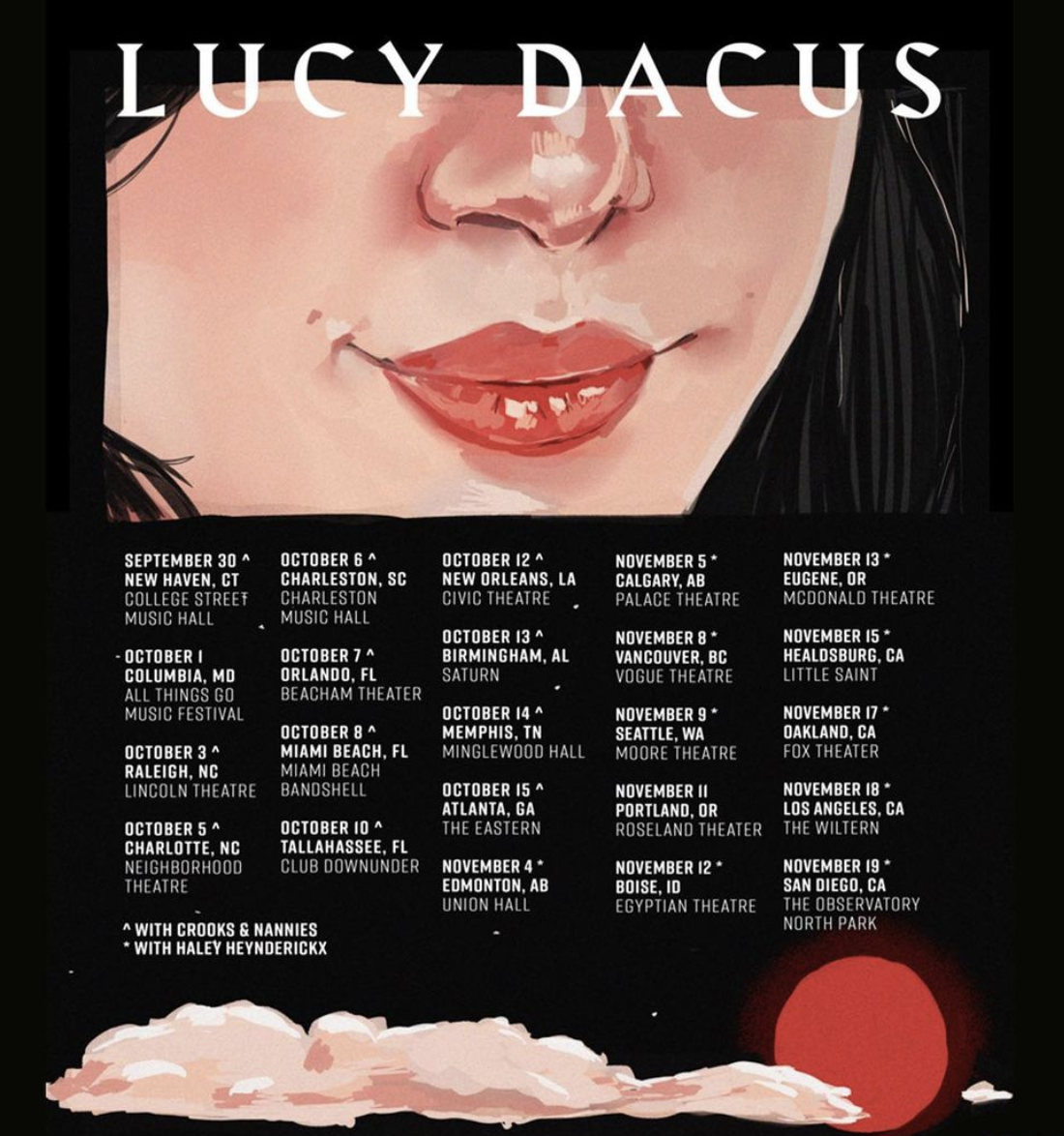