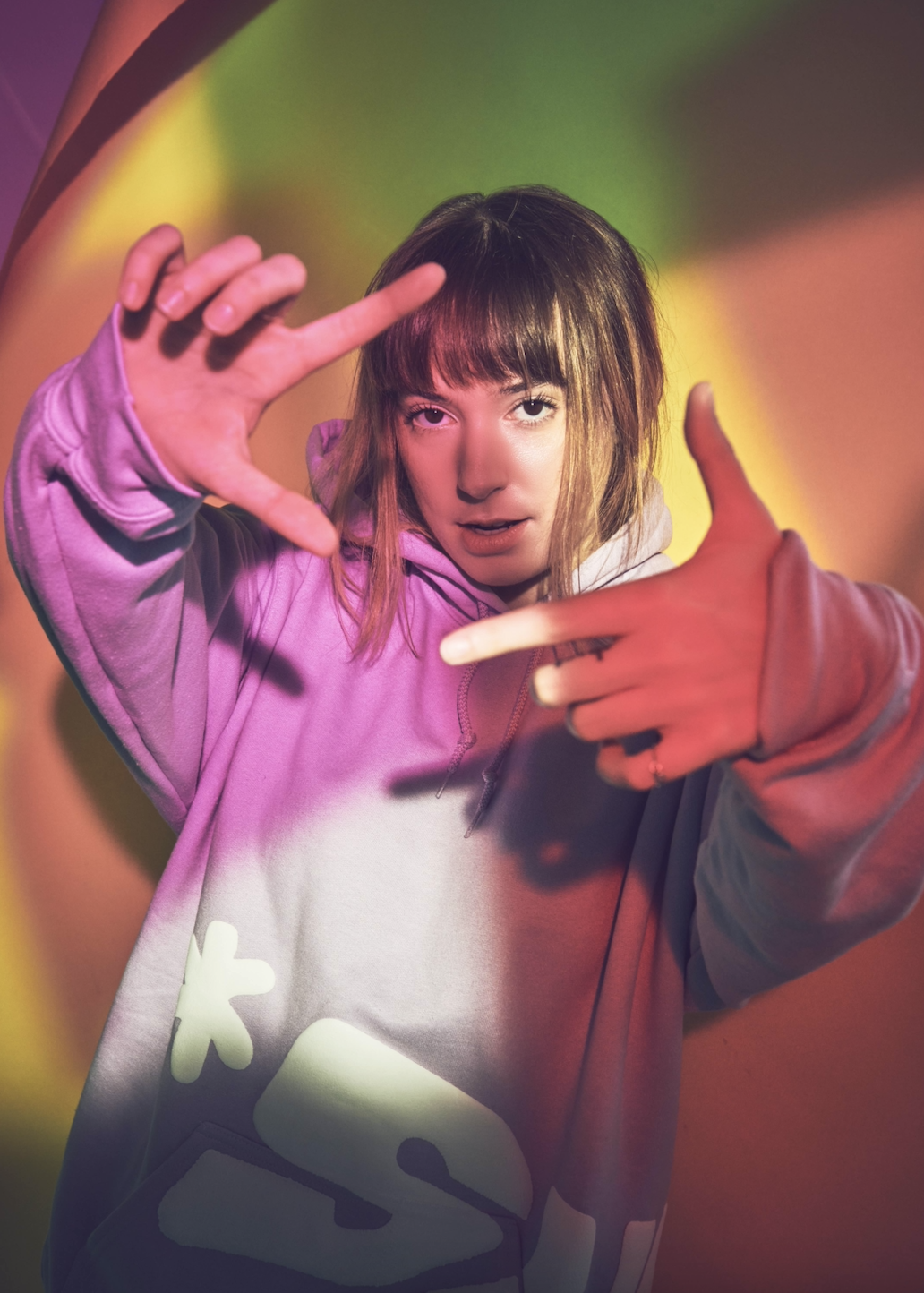 Jordana’s “Your In The Way” arrives to celebrate new EP, I’m Doing Well Thanks For Asking, out now

Jordana’s new EP I’m Doing Well, Thanks For Asking is out now. It’s the kind of confidence check EP that manages to pull from everything that came before it, while finding out how to improve upon all the elements that made Jordana so endearing in the first place. If you liked the dreaminess of the TV Girl collab EP Summer’s Over, it’s here. If you liked the more softly bittersweet moments of Something To Say To You, you won’t be disappointed. If you’re chasing the overt pop of Face The Wall, yep, present.

Following the previously released “Is It Worth It Now?” and “SYT” comes “You’re In The Way.” On this single, Jordana recalls the leathery indie pop she explored on Something To Say To You, with a track that is built around a simple drum loop, guitar strums and her impeccable voice. Like much of the EP the subject matter centers on self-discovery in the wake of change. “It’s about getting to know yourself again after seemingly wasting time investing in someone else,” she explains. Listen to the song and watch its The Valdez-directed video above.

Fresh off her Remi Wolf support dates, Jordana is in the middle of her first ever ex-US tour, hitting Pitchfork London last night and Paris later this week, with a few headlines & a Rough Trade instore for good measure. Tickets for all available in our tour section.