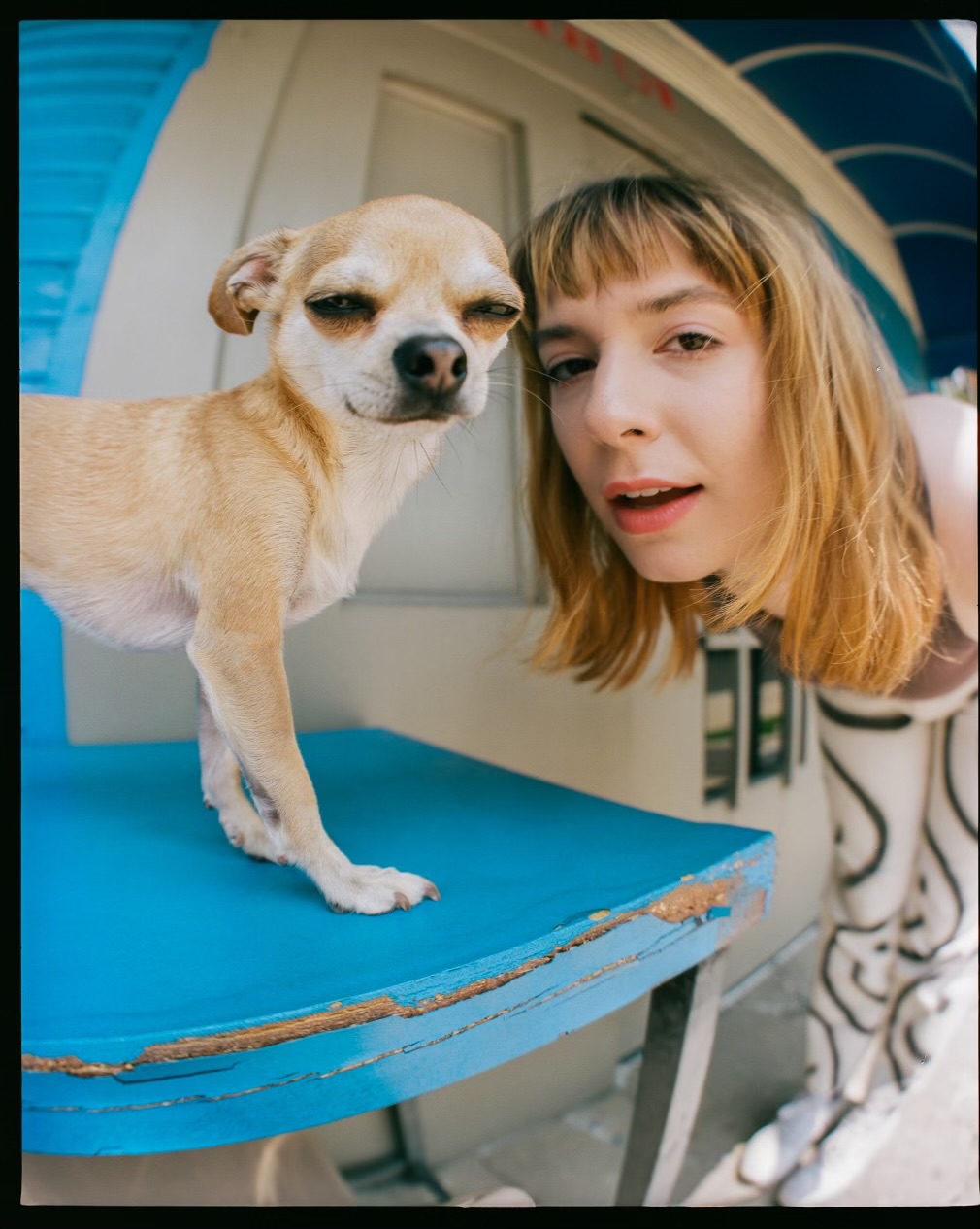 Jordana’s new EP, I’m Doing Well Thanks For Asking, is coming in November 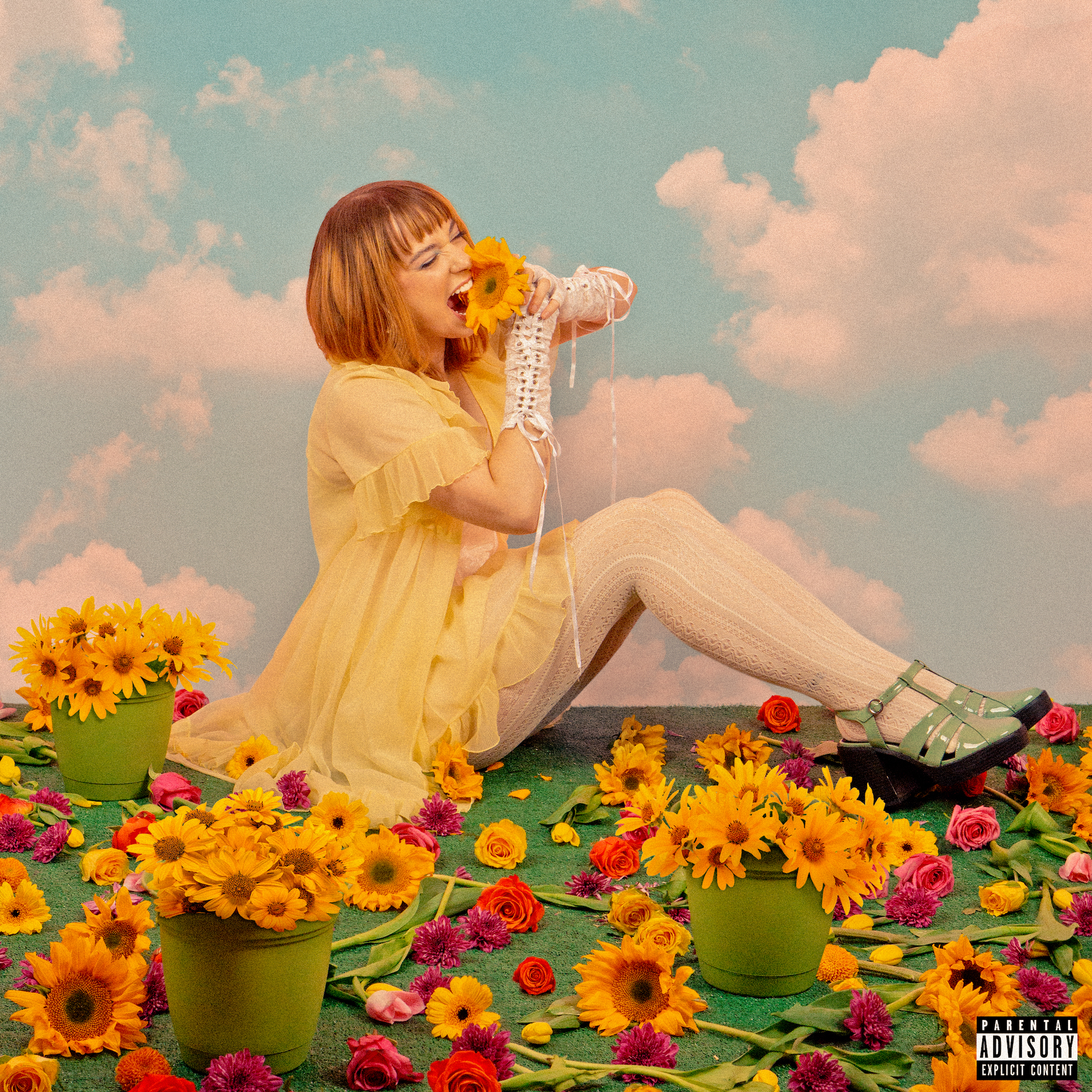 On her new EP, I’m Doing Well, Thanks For Asking, Jordana is getting to know herself again. Or more accurately: getting to know her selves. It’s fair to say the 22-year-old New York songwriter has shifted shape a few times in her short career. She got her start with homespun indie folk on Classical Notions of Happiness before jumping to the spindly bedroom pop of Something To Say To You. A year later, she was veering into the dreamy haze of her TV Girl collaboration Summer’s Over, before eventually giving way to the hi-gloss pop of Face The Wall. It’s the kind of omnivorous output the phrase something for everyone was invented for.

Today she unveils the impossibly massive lead single “SYT,” along with a Graham Epstein music video, which you can watch below.

Along the way she’s managed to make fans of Wallows & Local Natives, who’ve each taken her on the road in 2022, landing her in front of crowds that number in the thousands. Today she adds Remi Wolf to the list, as their run of dates together kicks off. Tickets would be available over in the tour section, but this on is pretty much sold out across the board!