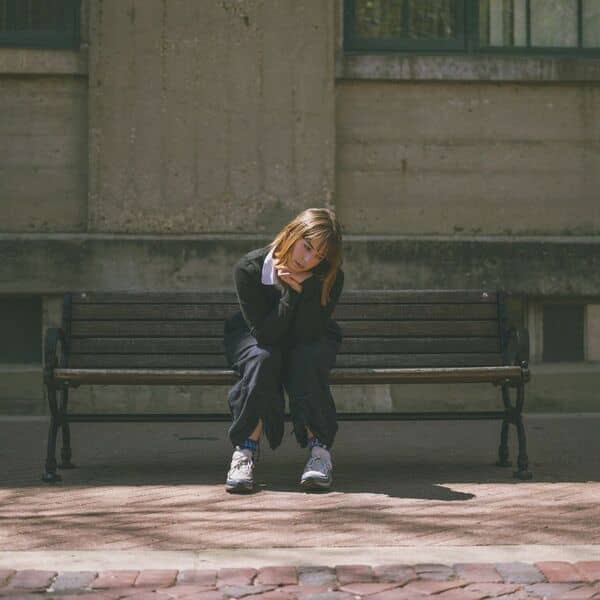 It feels like just yesterday we re-released Classical Notions of Happiness, Jordana’s debut album. That’s probably because it was only last month, and time has ceased to exist over the past few weeks. Seriously, what day is it?

But, as you’ll soon come to find out, Jordana is prolific. Very prolific. So she’s back already. Returning today with a brand new single “I’ll Take It Boring.” Remotely reprising that fruitful working relationship with with up-and-coming New York producer and musician MELVV (who also produced the stand-out single ‘Crunch’ from the aforementioned LP ) Jordana is embracing the maximal sounds that shone on that re-released debut. But put to tape from a safe social distance.  “I’ll Take It Boring” is a driving indie-pop song lathered in synths, electronic drums and ambient sound, all paying their own respects to Jordana’s adept guitar work at the center of it all.

A timely ode to staying home Jordana says ‘I’ll Take It Boring’ is “a song about my experience at a Halloween party which I regretted attending. It’s a song for all the introverts out there, for all the people who feel like blowing off their weekend plans and staying home.” Stream it or buy it wherever you do that sort of thing.