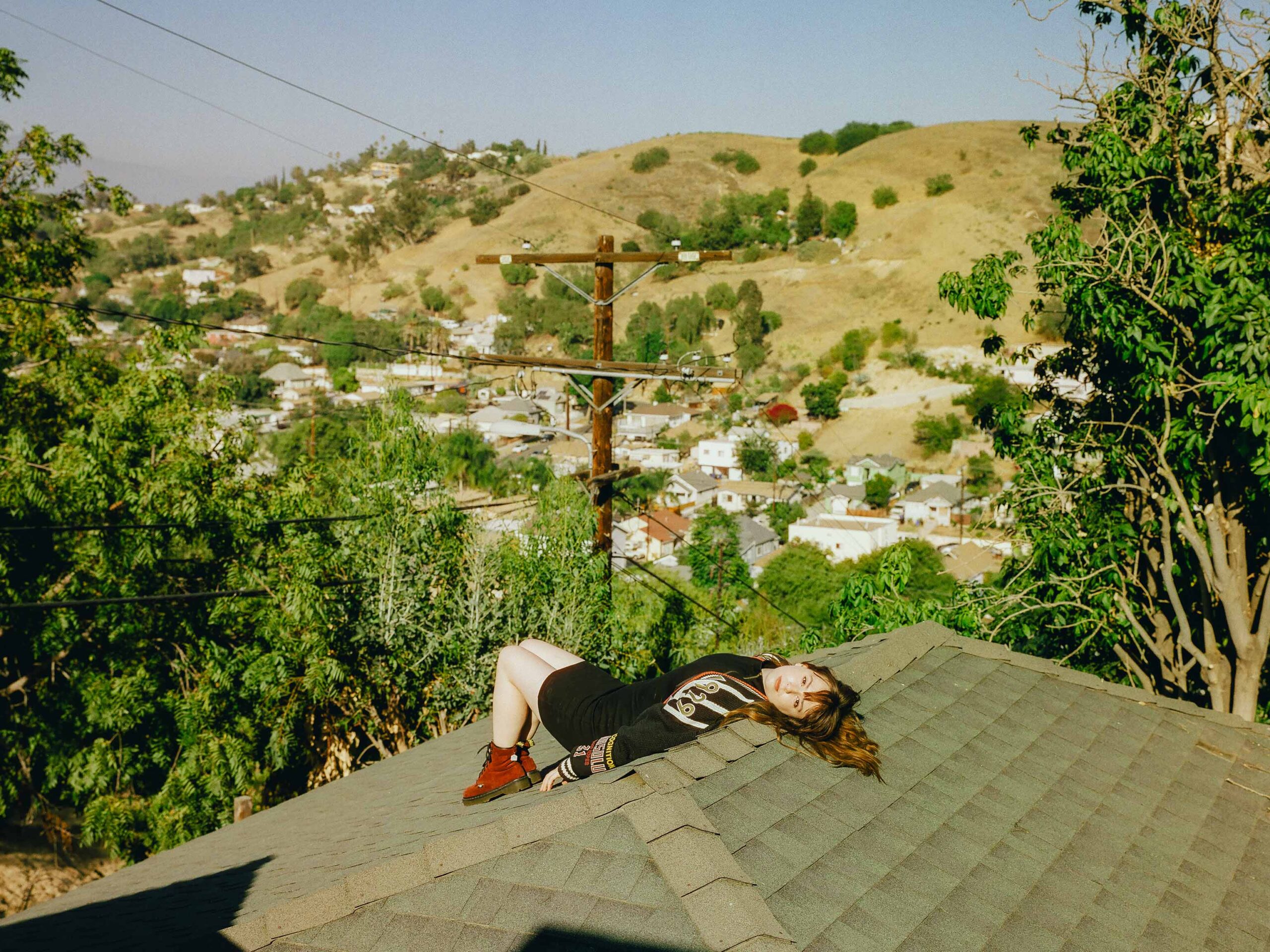 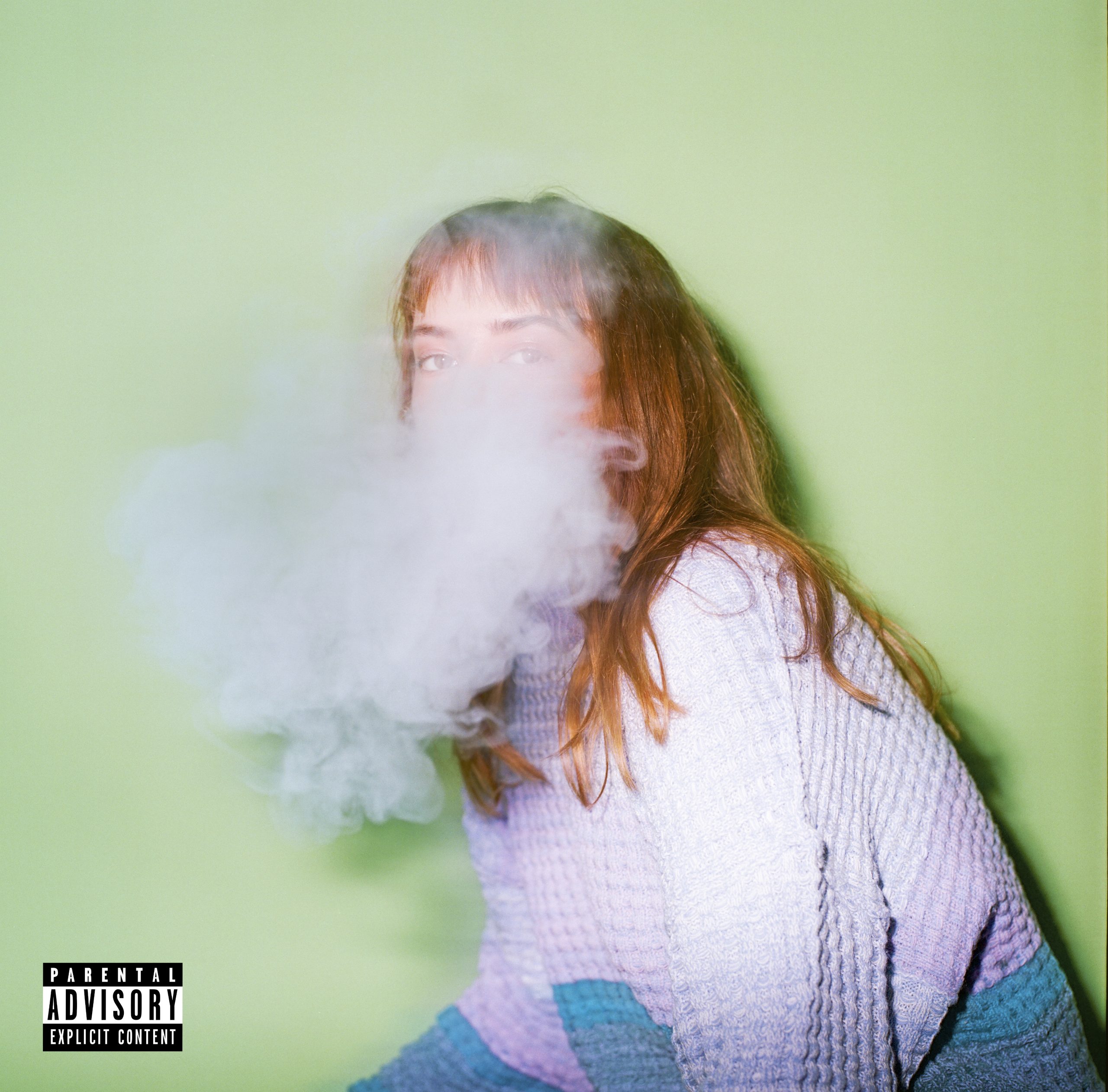 Face The Wall is finally here. Today you get to hear what we’ve been listening to for months: Jordana firing on every cylinders, then inventing new ones to fire even harder on. An astonishingly self-assured record of sugar-high indie rock and dreamy alt-pop. Ten tracks buoyed by that insanely perfect voice. Seriously, it’s a special album from such a special human. Stream it. Buy it on vinyl. Go see her live. Throw all the money in your wallet at her, because there isn’t a person who deserves it more or a record more worthy of your support.

Earlier this week she unveiled the final pre-release music video from the album, for the single “Go Slow.” Like “Pressure Point” before it, this one was directed by video wizard Luke Orlando. Watch it below.

Meanwhile, Jordana is currently out on the road supporting Wallows. She’ll be headlining in June with Harry Teardrop, before heading back out this fall with Remi Wolf. There are some other pretty big live looks to announce next month, but in the meantime, tickets for her current dates are available in our tour section.