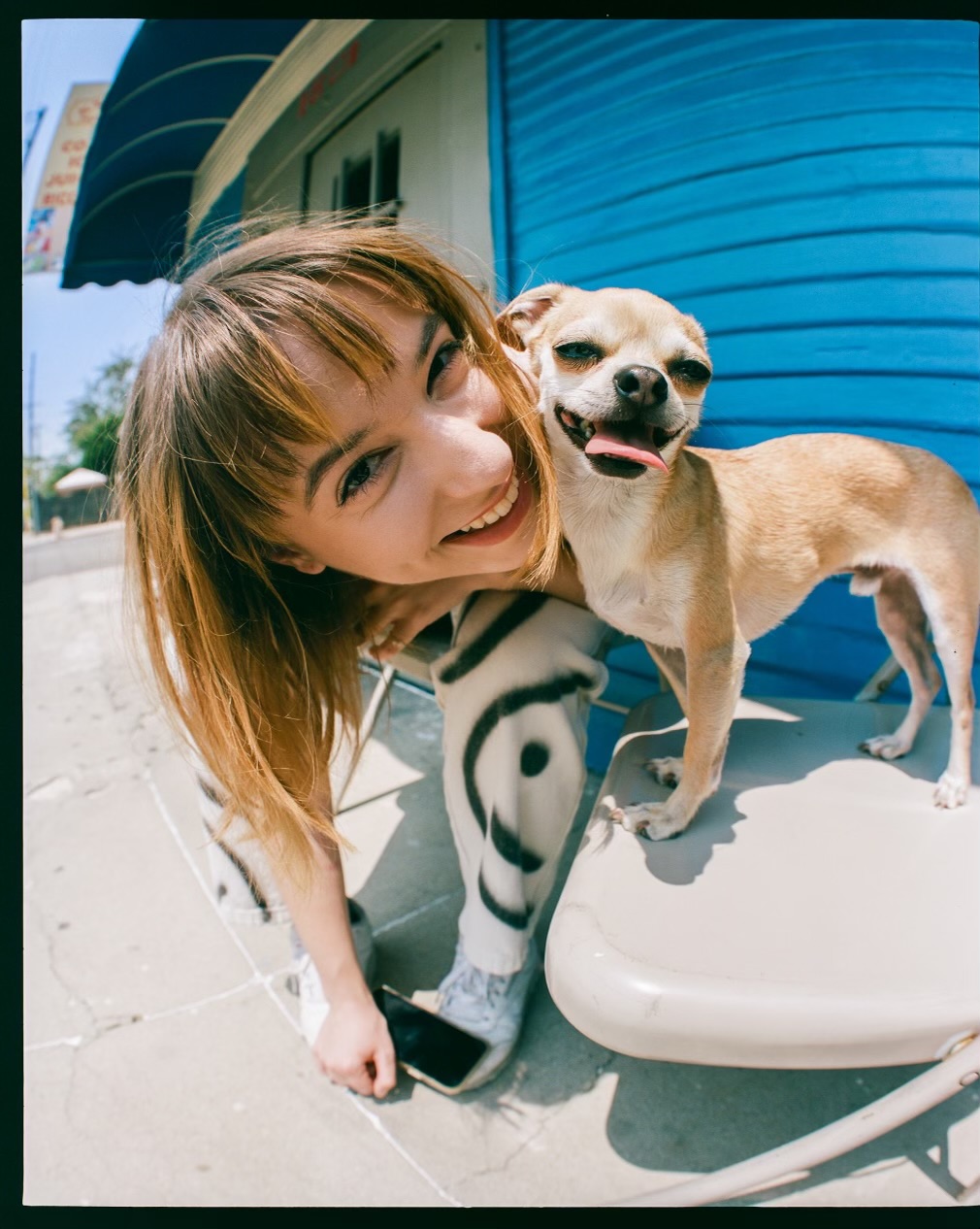 Jordana asks “Is It Worth It Now?” on new single

Jordana is only a few months removed from her new album Face The Wall, but the twenty-two year old songwriter/producer/multi-instrumentalist never sleeps and is, unsurprisingly, already back with more. “Is It Worth It Now” is everywhere today – all fading stars, whirring synths & guitars and relationship scars, the kind of song that borrows a bit of plucky charm from Something To Say To You’s laid back indie rock and marries it with Face The Wall’s heartbreak pop. “It’s a song I wrote about taking control of your life mentally and emotionally,” says Jordana. “About questioning decisions and leaving self-pity and excuses behind.” 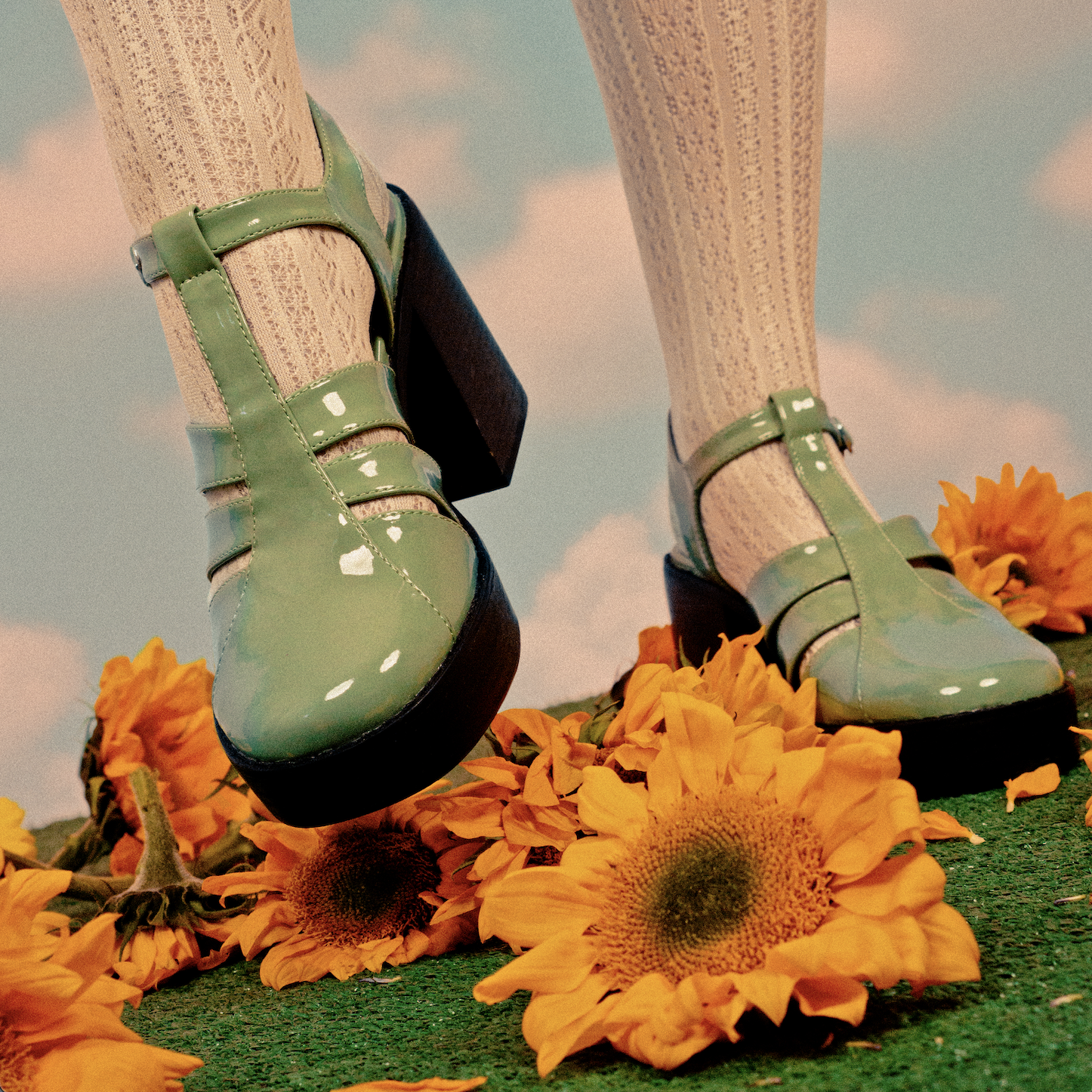 The new music also comes amidst a seemingly non-stop slate of live shows. Tours with Local Natives and Wallows are already in the books. Later this month she’ll hit Firefly , before she heads back out on the road with Remi Wolf in October and over to the UK & Europe in November for Pitchfork London and Paris. Tickets for all announced dates over in our tour section.