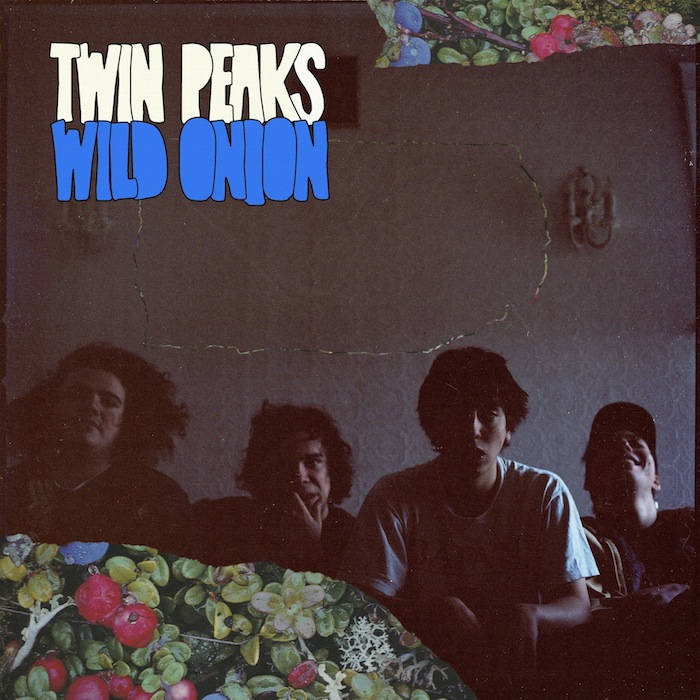 It’s out. Grand Jury’s very first release – the marvelously fantastic Wild Onion by Twin Peaks – has been officially released. You can get it right now on iTunes or head over to your local record shop, where it’s available in a limited edition purple and bone colored vinyl (photo here).

The dudes hit Reckless Records in their hometown of Chicago today for a 5pm in-store that’s sure to be packed to the gills, and kick off the first leg of their neverending tour on August 8th in Detroit.

And! If you’re near one of the below indie stores, there’s an insanely limited (100, that’s it) quantity of hand-customized test pressings of the album available, all lovingly adorned with our boys’ hilarious scribbles. These will be gone after today.