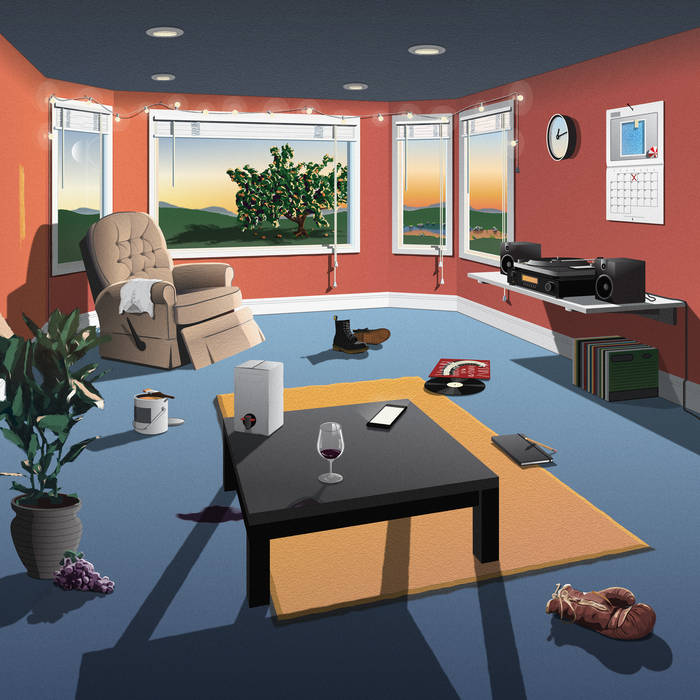 It’s been a long time since Hippo Campus released new music. Some might argue too long. Then again, those people probably haven’t listened to landmark yet. The band’s long-anticipated debut LP was released today, and it’s an absolute revelation, worth every second the band spent perfecting its 13 tracks. Listen on Spotify, get it on iTunes, or chase those limited edition LPs, 500 on opaque yellow at indie retail, and a precious few remaining of the opaque blue version at Electric Fetus. The band recently played the full album for a listener event for their hometown KCMP, which you can watch below. Or, go see them in the flesh, as they’re hitting the road in support of the new record right now.