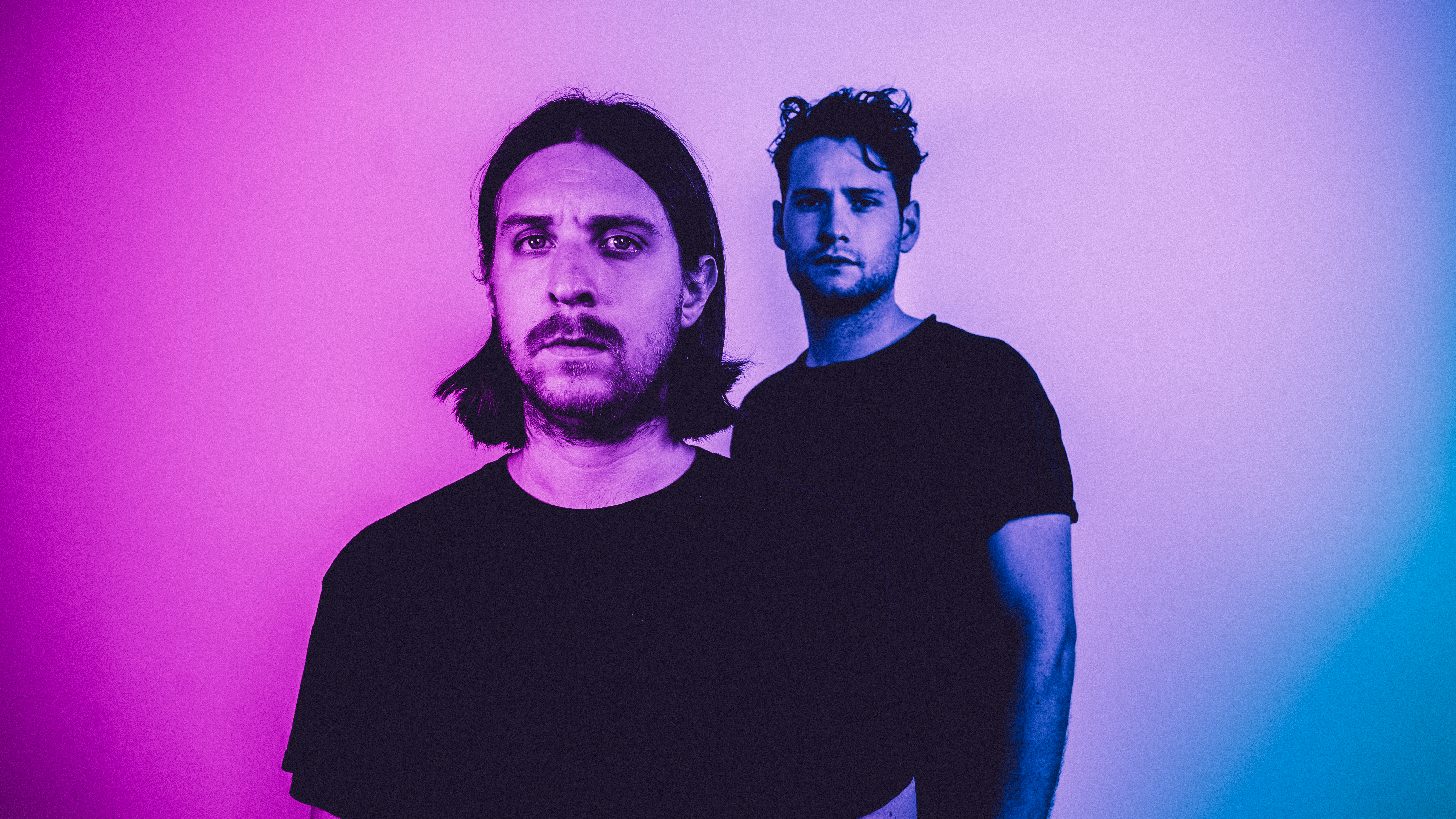 After a nearly two year hiatus, Haulm are back with their new single “Call The Waves,” premiered earlier today at Billboard. The duo’s new track is a prescient downtempo-pop song written for, and about, our dystopic times. Songwriter JT Norton wrote “Call The Waves” in March in reaction to the early non-action the Trump administration was taking around the pandemic and the news that Trump had a meeting with a possibly Covid-positive Bolsonaro. The beautiful song, and music video, belie the pain and anger at the heart of their new single, watching the callous response by those in power and the complete disregard for human life result in our current national mass tragedy and the powerlessness we have all felt as it unfolds. Norton explains the impetus behind the song saying;

“Call The Waves” was written the night of March 12, after the news that President Trump met with a potentially Covid Positive President Bolsonaro. The idea that these two world leaders, who both downplayed the virus to the detriment of their people could potentially become victims of it smacked of a kind of poetic justice. But what the song is really trying to channel is the sadness of the impending loss of life and the utter powerlessness we feel as citizens of a collapsing democracy.”