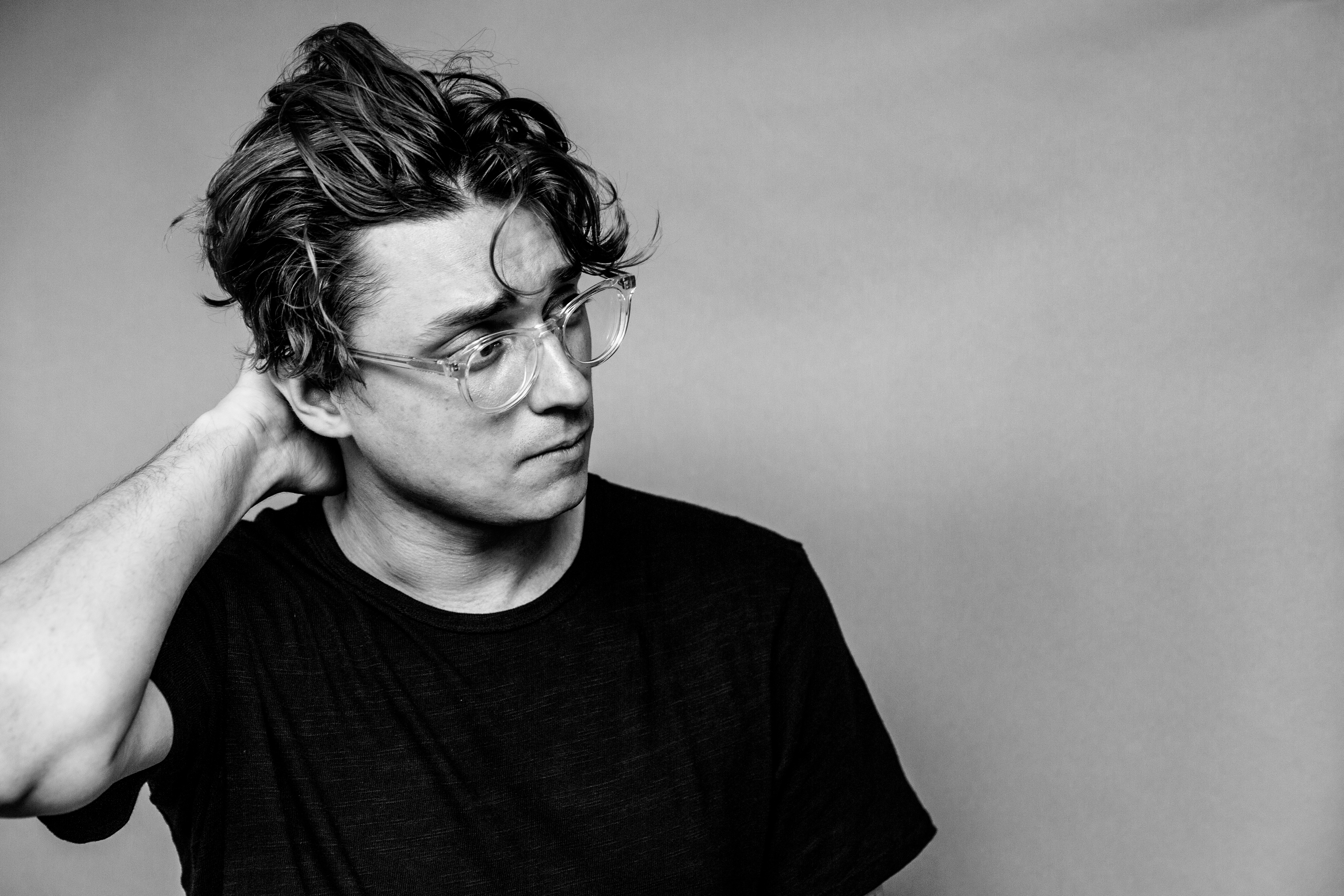 Today we’re excited to announce A Change In Diet – The Remixes, a new EP from Elliot Moss coming March 20th. The EP features re-workings of three songs from his recent album, A Change In Diet, each featuring a collaborator adding their own Spanish-language vocals. Colombian singer-songwriter Elsa y Elmar adds her hypnotic voice to a reworked version of of “Bodyintoshapes,” which you can hear above.

“Whenever I listen to a track I’m invited to collaborate on, either one of the following scenarios happen: A) Once I press play I instantly get an endless flow of ideas for lyrics and melodies. Or B) Not much happens… and then ideas need to be worked for a long time. What happened with ‘Bodyintoshapes’ was scenario A), which was awesome,” explains Elsa y Elmar namesake Elsa Carvajal. “I think Elliott is a very skilled and talented artist, and even though I am usually very skeptical about using two different languages in one track, I think this song feels very natural. It’s a cool, euphonic track, and I am very grateful I was able to be a part of it.” 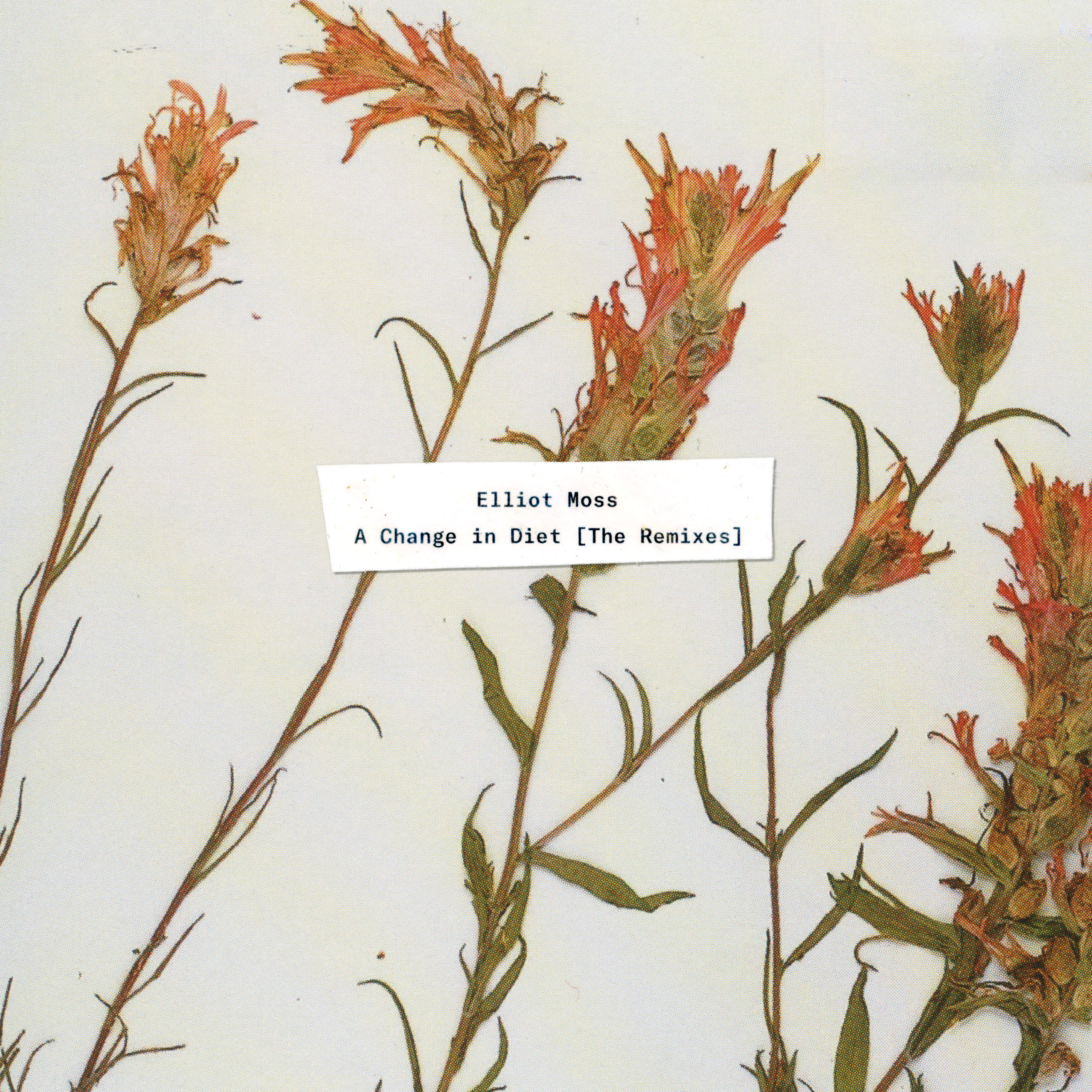