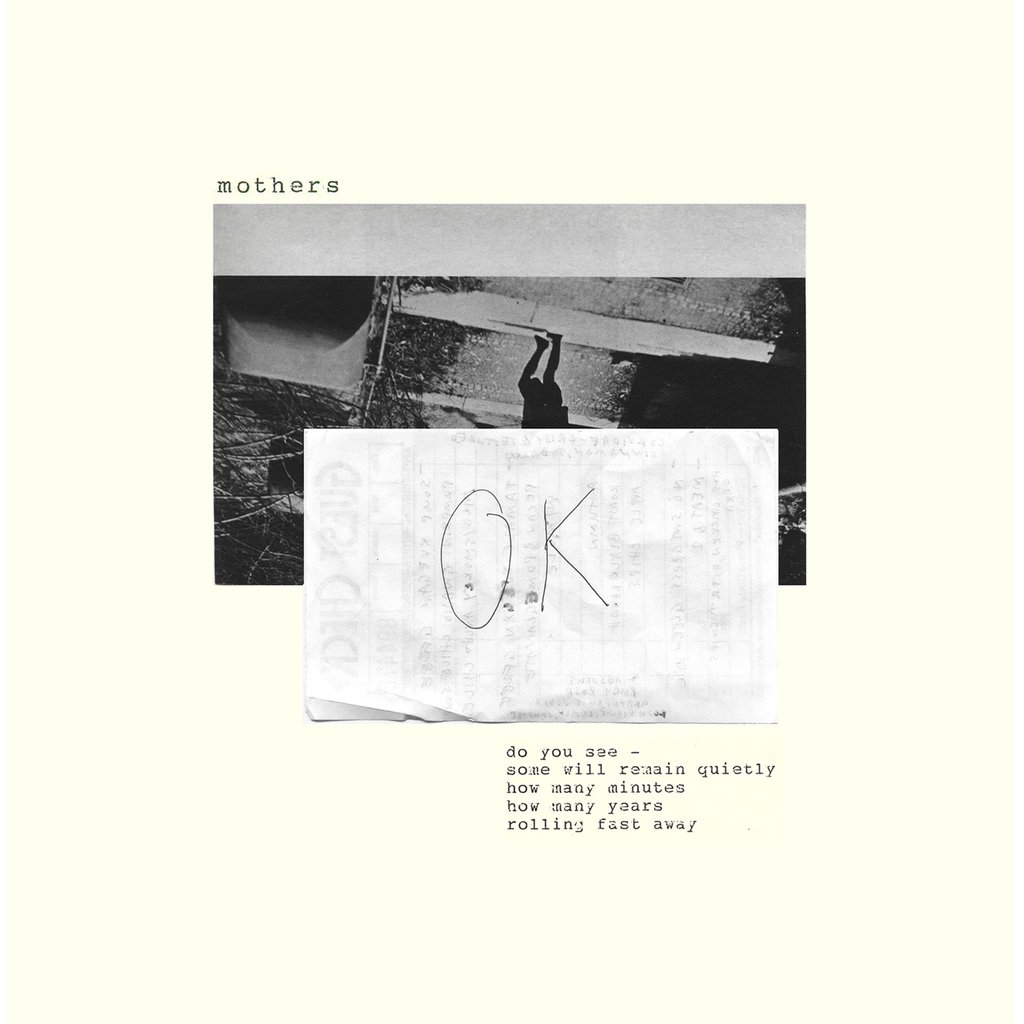 Earlier today Interview Magazine premiered “Easy As Possible,” a new song from Athens, GA’s Mothers, taken from the forthcoming digital deluxe edition of When You Walk A Long Distance You Are Tired. The expanded version of the album, which features 5 never-before-heard tracks, will be released on July 29th anywhere you download or stream your music.

The digital deluxe edition will also be accompanied by a physical 7″ vinyl featuring an A-side of “Accessory Cloud” and B-side of “Easy as Possible.” You can pre-order that now in the GJ shop, pick it up from your local record store on July 29th, or get it directly from the band at one of their upcoming shows. Speaking of upcoming shows, Mothers recently announced a full month’s worth of dates this fall in support of UK’s Band of Skulls. The tour kicks off in early September. Tickets over in the tour section.

DELUXE TRACKLISTING:
01 Too Small For Eyes
02 It Hurts Until It Doesn’t
03 Copper Mines
04 Nesting Behavior
05 Lockjaw
06 Blood-letting
07 Burden Of Proof
08 Hold Your Own Hand
09 Accessory Cloud
10 Paradise At Last
11 Easy As Possible
12 Get Around
13 Mother And Wife