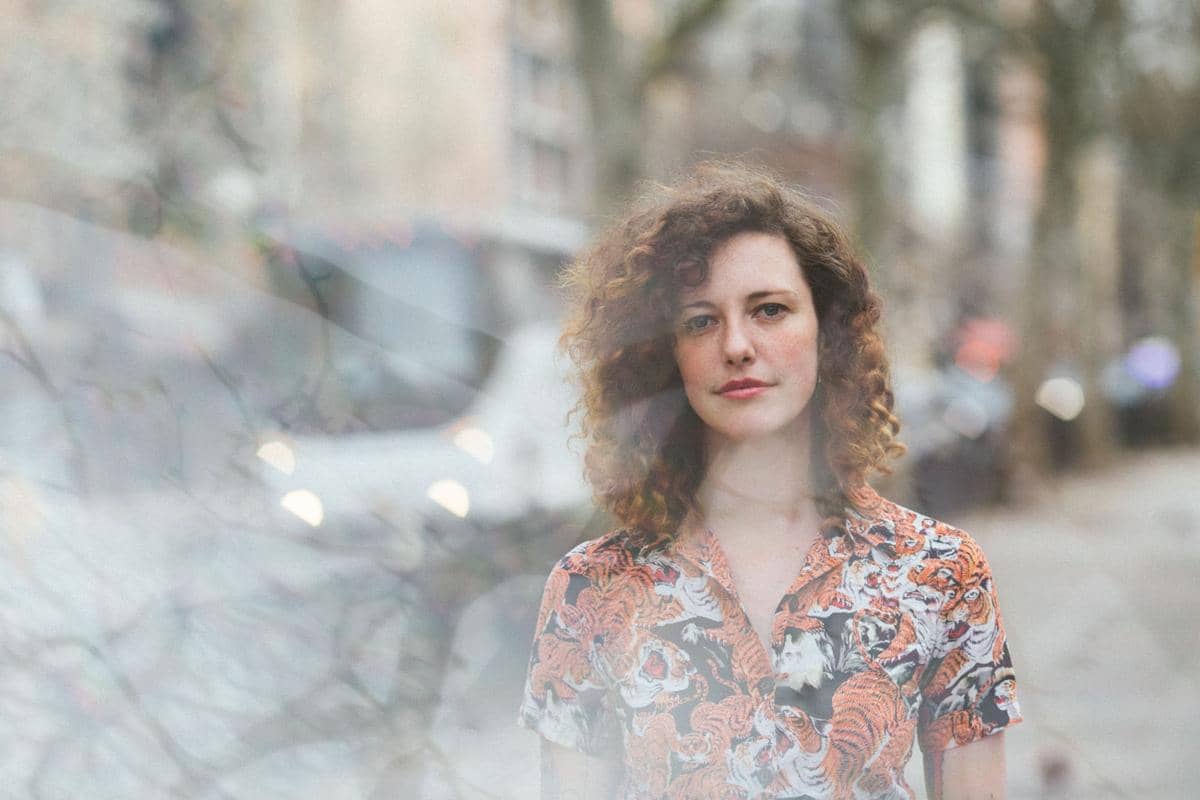 Earlier today, Beats 1′s Zane Lowe premiered, “No River,” the new single from Esmé Patterson’s We Were Wild, due on GJ June 10th. Shortly after, Ann Powers extolled the record’s “reconnaissance missions into desire and reconciliation” over in NPR Music’s “Songs We Love Series.” Here’s more of what she had to say:

In “No River,” meanwhile, Patterson challenges others’ presumptions, thrown at her like compliments. “I can’t keep running, I’m no river,” she playfully intones as the song’s breezy rock beat lifts her. The song continues like a young woman’s revision of Donovan’s bubblegum-Zen smash “There Is A Mountain,” only instead of the nature of reality, Patterson’s casting light on the assumption people make about a woman: that she’s inexhaustibly strong — imperturbably strong — yet mysteriously dangerous. “I’m human, I’m human,” she reminds everyone listening, especially herself. “I know that I’m alive today.” With that insistence on feeling the pulse beneath her skin, she frees herself.

Pre-order the album over in the GJ shop, or snag your copy on iTunes.