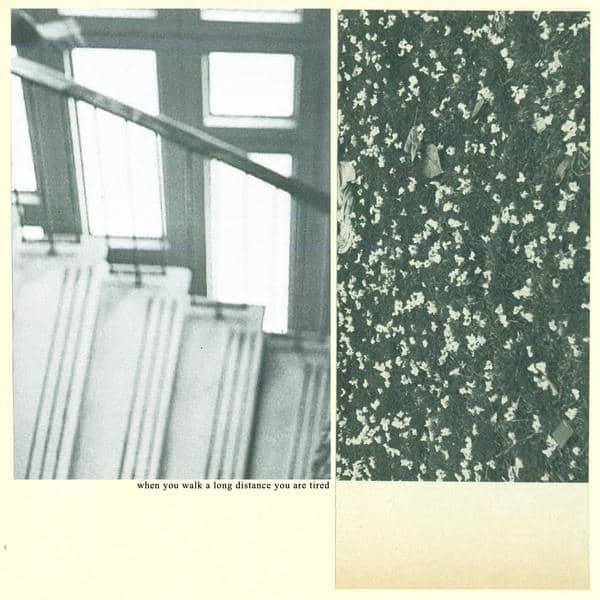 Earlier this year, we had the distinct pleasure of releasing Mothers’ When You Walk A Long Distance You Are Tired. It’s a hauntingly beautiful piece of art-damaged rock and tangled anti-folk that got everyone from NPR to the New York Times up in arms. Since then the band has toured basically non-stop (they’re playing Lolla this weekend, as a matter of fact!) Today, they pause in the midst of their year-long trek across America to unveil a deluxe edition of the album, featuring five previously-unheard songs, including “Easy As Possible,” which is also available on 7″ at your local record store or over in our GJ shop. The new tunes add even more depth to one of the most special things we’ve ever released. Hear for yourself now.