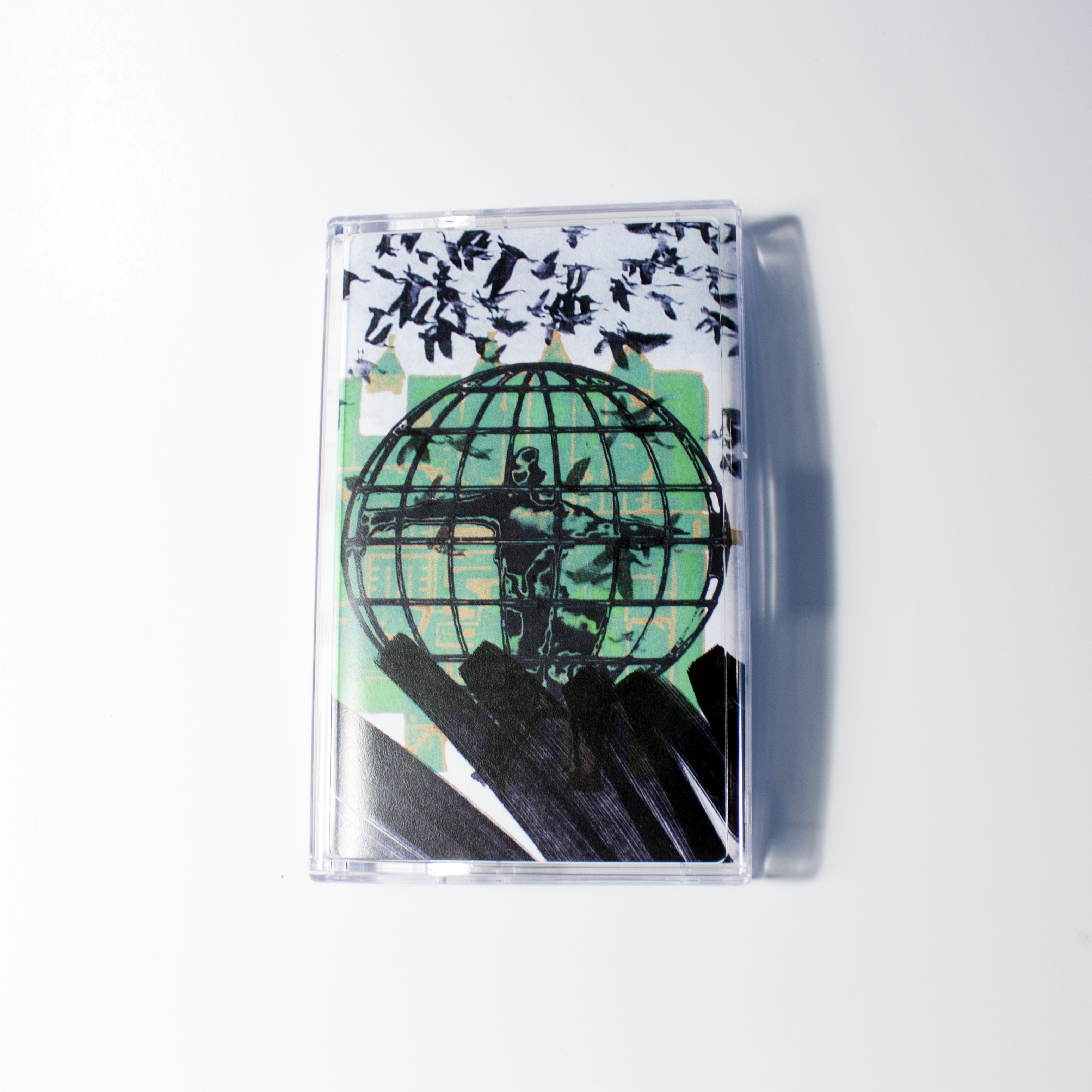 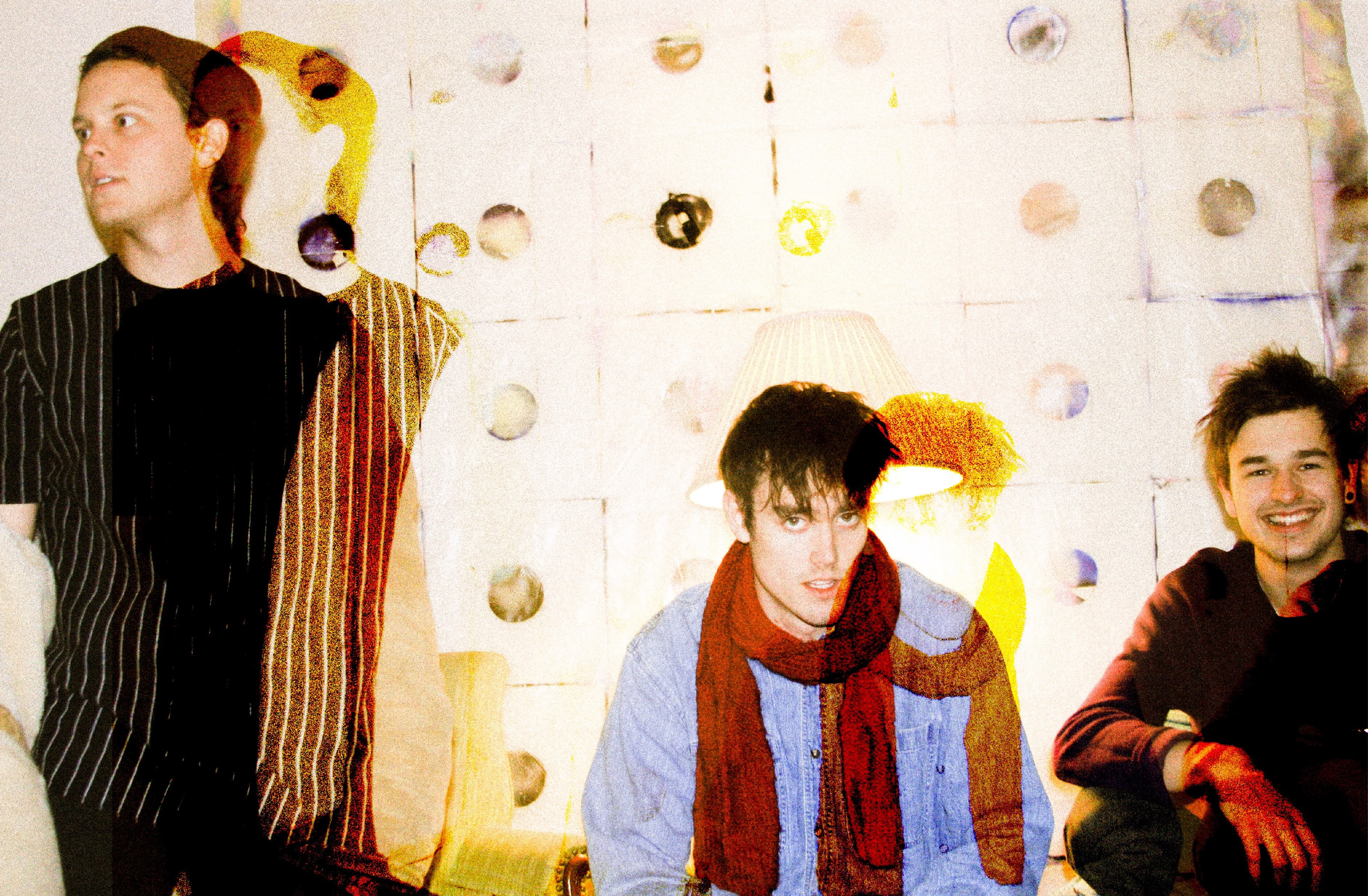 Today marks the release of I’m Set, the debut EP from Baby Boys. By now you know the drill: the band is comprised of Minneapolis musician and artist Caleb Hinz (of Happy Children), alongside Hippo Campus co-founders Jake Luppen and Nathan Stocker. “I’m Set is what happens when the focus turns away from charts and radio play, and instead returns to the pure bliss of creative fulfillment,” says Atwood Magazine in an early review of the EP.

Previously the band released a pair of music videos. “Beatdown” is a frantic, homespun collage of imagery created by Hinz. Meanwhile, “Kinky Toe” is a study in alien triumph and perseverance directed by Ethan Nelson. Paste reviewed the song as part of their Daily Dose feature and wrote: “The song opens on a Dirty Projectors-esque wavelength, all glitchy samples and hushed, feathery vocals until it blows wide open a minute in, a cascading acoustic guitar riff and reverberant beat casting the track in a downright radiant glow. “Kinky Toe” stuffs a fistful of ideas into its sub-three-minute runtime, refusing to walk any kind of line, euphoric and unexpected all the way through.”

Stream I’m Set everywhere, or order it on cassette now.