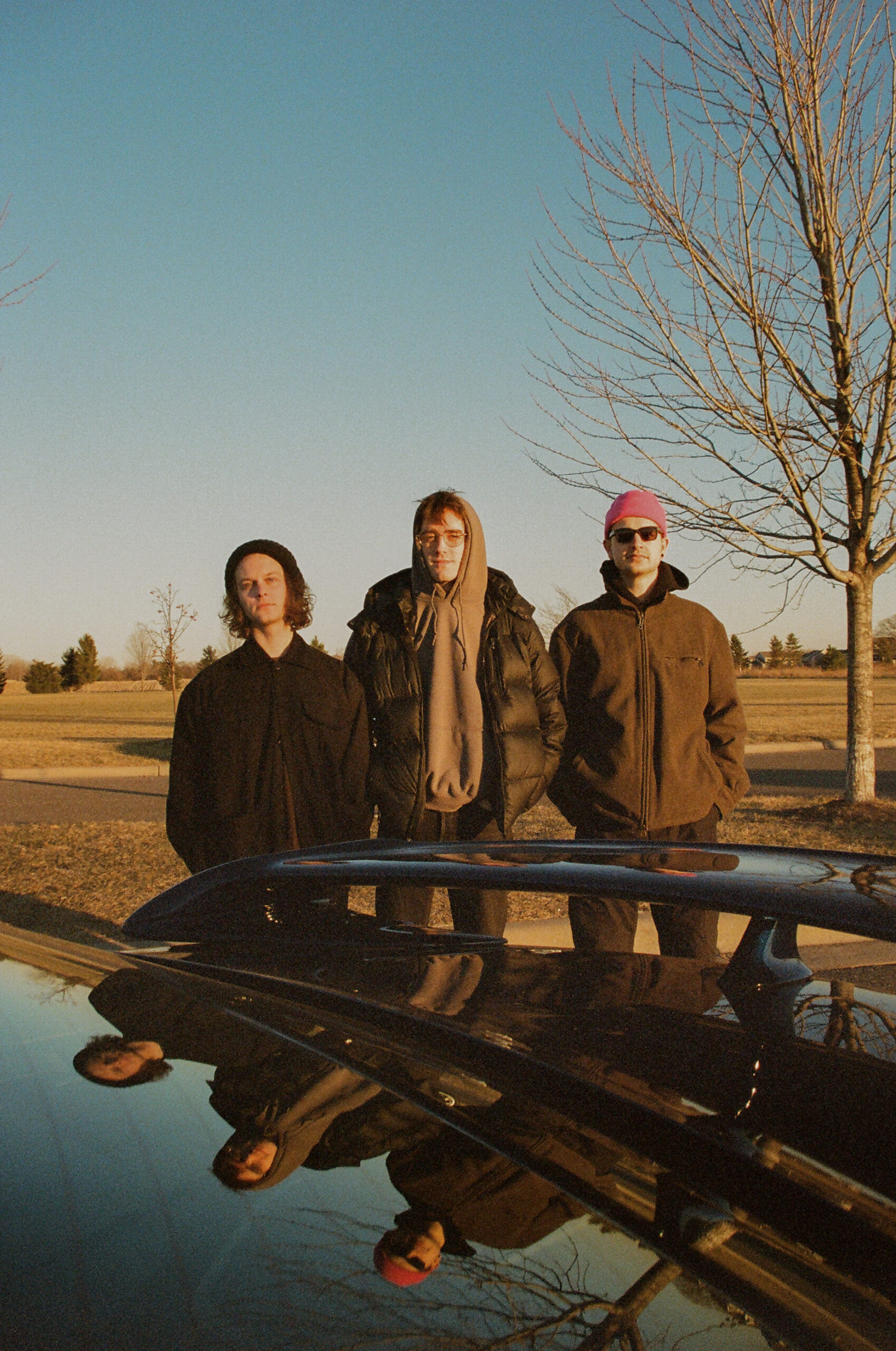 “This song is all about not getting caught up in the game. It’s not worth it to kill yourself over winning. Ambition can get the best of us and we are no strangers to that as people,” says Hinz of the song, which follows December’s one-two punch singles “Cannonball” & “Duke and the Cash.”

“If you find yourself in the middle of a raging pandemic, three days before a nail-biting election, and you haven’t left Minneapolis in 10 months, I highly recommend driving to the country with some friends to party with some goats, pigs and fuzzy cows for an evening,” says Gale of the video’s origins. ”Instant anxiety release, necessary, even if it only lasted a few hours. Thank you Baby Boys.”

Tanya Villano, the owner of the farm seen in the “Gone” video, adds, “We loved having Baby Boys out at the Villano homestead! No cows, goats, pigs, hens or pups were harmed when shooting the video. They loved gettin’ down with their new friends and totally soaked up all the love, treats and pats!“ 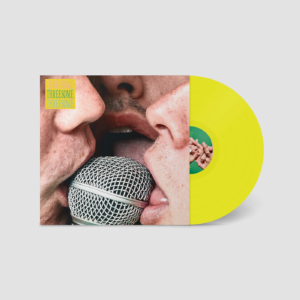 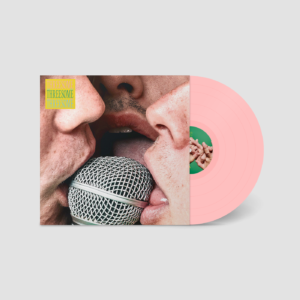 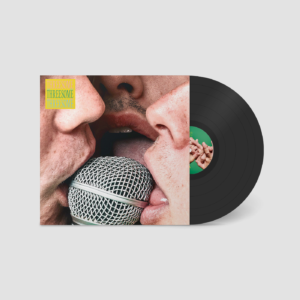 Baby Boys is just the essence, then: a drama-free distillation of ideas. Luppen and Hinz handle nearly all of the programming, while Stocker is the main go-to for the analog instruments (guitars, banjos, and keys), and Hinz then sculpts it all together. They trade vocal duties off the cuff and in the moment; all of them sharing one microphone, typically whoever’s able to spit out a melody idea or vocal part the fastest gets control. The result is genre-bending mischief-pop: an amalgamation of busted-up iPhone memos and nonlinear lyrics colliding with erratic sonic landscapes.