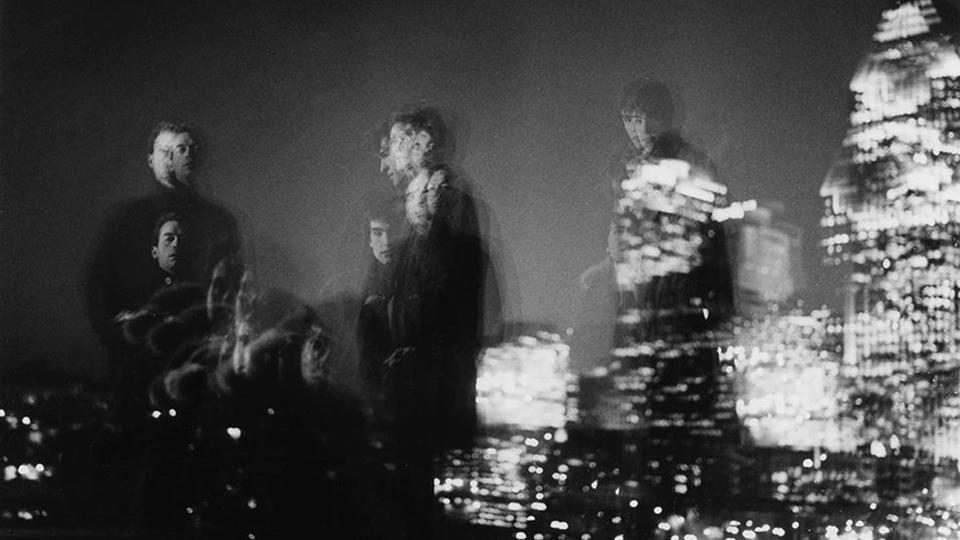 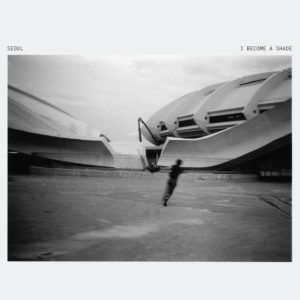 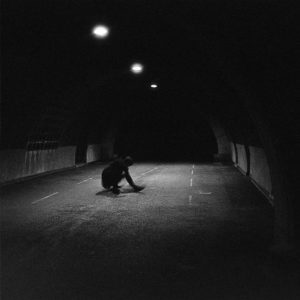 Seoul have never been in a rush. Despite the overwhelming praise that met the Montreal trio’s first two online releases — “Stay With Us” and “White Morning” — and despite the industry chatter that surrounded their first live performance at Pop Montreal 2013, kindergarten classmates Nigel Ward and Julian Flavin, and art school transplant Dexter Garcia remained resolute in fine tuning the dozen songs that would become their official debut: I Become A Shade.

“We’re just very intent on trying to get our musical ideas to exist as the definitive versions of themselves,” says Ward. “Granted, each idea has limits, but its a question of discovering the borders of an idea and then putting its essence on display — so much of that has to do with the slow sculptural nature of studio work. Playing around in a studio invites elements of chance, collage, and trial-and-error into the process, which feels essential to having a song really reveal itself to you. Its a process of organizing our intuitions into cohesive moments and seeing where it takes us.”

Where their intuitions took them is a very special place indeed. From the lush ache and bouyance of “Stay With Us” to the sculpted synths and angular sincerity of “The Line,” I Become A Shade is the sort of record whose every detail, whether panoramic or microscopic, is on glorious, deliberate display. A work separated into three distinct suites, the record is equal parts gauzy dream-pop, reverberant R&B, and speculative ambient — a world where sentences are often left unfinished and meaning rears its head in the intervals. The propulsive “Real June” and “Silencer” both hurtle through space like rain-drenched athletes, while “I Negate” and “White Morning” shimmer with a hushed honesty, growing and pirouetting with dreamy eventuality into a thick focus.

Set for release on Grand Jury in the US and Last Gang in Canada, every element of Shade is a testament to Seoul’s painstaking attention to detail, whether in the stark black & white art that accompanies the album, or the serene videos the band set to its music.

“We do all our own art stuff and collaborate as closely as possible with video people,” says Flavin. “We engineer and mix our recordings too, so it’s very hands on.”

And in Seoul all hands are created equal. “It’s rare that a song doesn’t change hands quite a few times prior to us finishing it,” says Garcia. “And most of this elaboration on an idea is done rotating through a computer and reacting to each other’s contributions in relation to the direction things are going in.” Take lead single “The Line” as an example. “Nigel added a soft vocal that pillowed up above the angularity of the synths,” Garcia continues, “And you get a really nice contrast between the two, where the core feeling of the song is revealed by its being expressed in two hauntingly different ways.”

And that’s what I Become A Shade is meant to be — an examination of poles — a debut that rains with the melancholy of sidelong glances and rented rooms, while frequently transcending its own desperateness in moments of breathless self-discovery. While one might think something labored over for so long would come with a prescribed understanding, Seoul would rather fans meet and interpret the record at their own personal junctures. “We’re interested in presenting different versions of the self, the endless shift from self-loathing and loneliness to vibrancy and connectedness and back,” says Flavin. “All states are valid, and we’ve tried to collect and display the beauty and necessity of both spectrums of experience — how it can feel both awful and cathartic to liquify into your surrounding and disappear.”

All the while, the rain continues to fall.

“The icy Montreal indie-poppers in Seoul have a unique ability at conjuring a youthful nostalgia out of delicate synth sweeps and hushed vocals,” says SPIN. 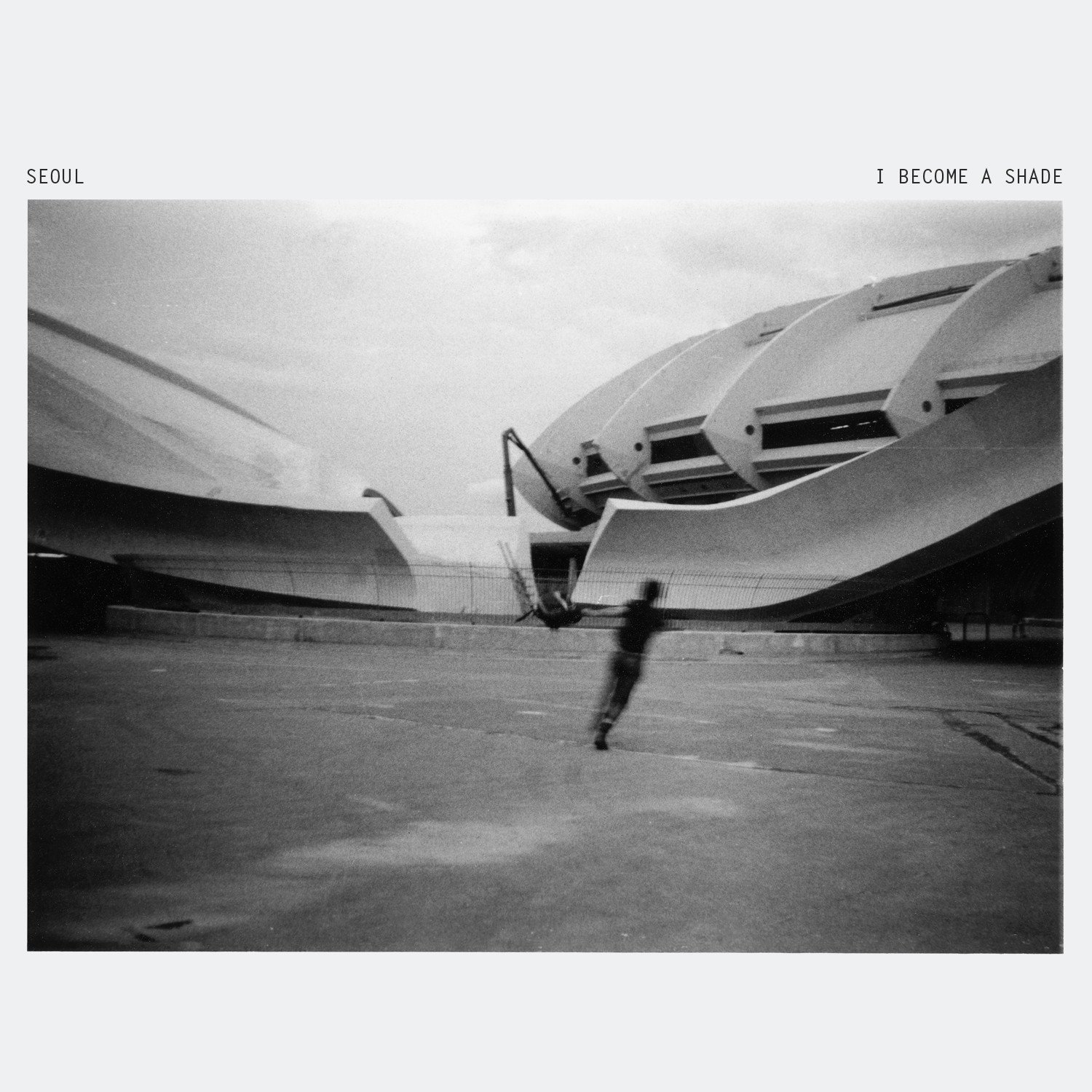 Another tune from Seoul has made its way online. Listen to “Haunt / A Light” now, and pre-order I Become A Shade at iTunes or on limited-edition clear vinyl in the GJ shop. 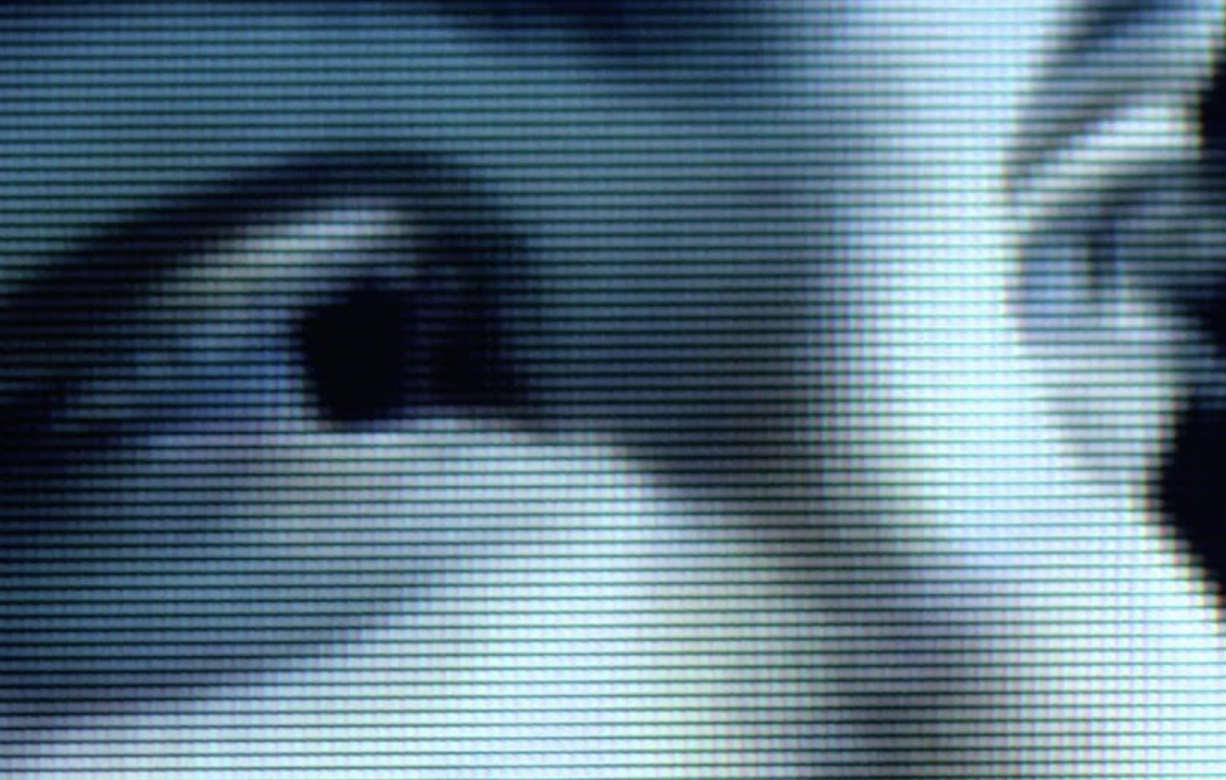 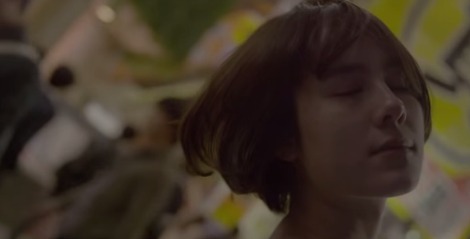 Seoul
Stay With Us

Seoul
Stay With Us

View More Seoul Videos
We use cookies on our website to give you the most relevant experience by remembering your preferences and repeat visits. By clicking “Accept All”, you consent to the use of ALL the cookies. However, you may visit "Cookie Settings" to provide a controlled consent.
Cookie SettingsAccept
Manage consent