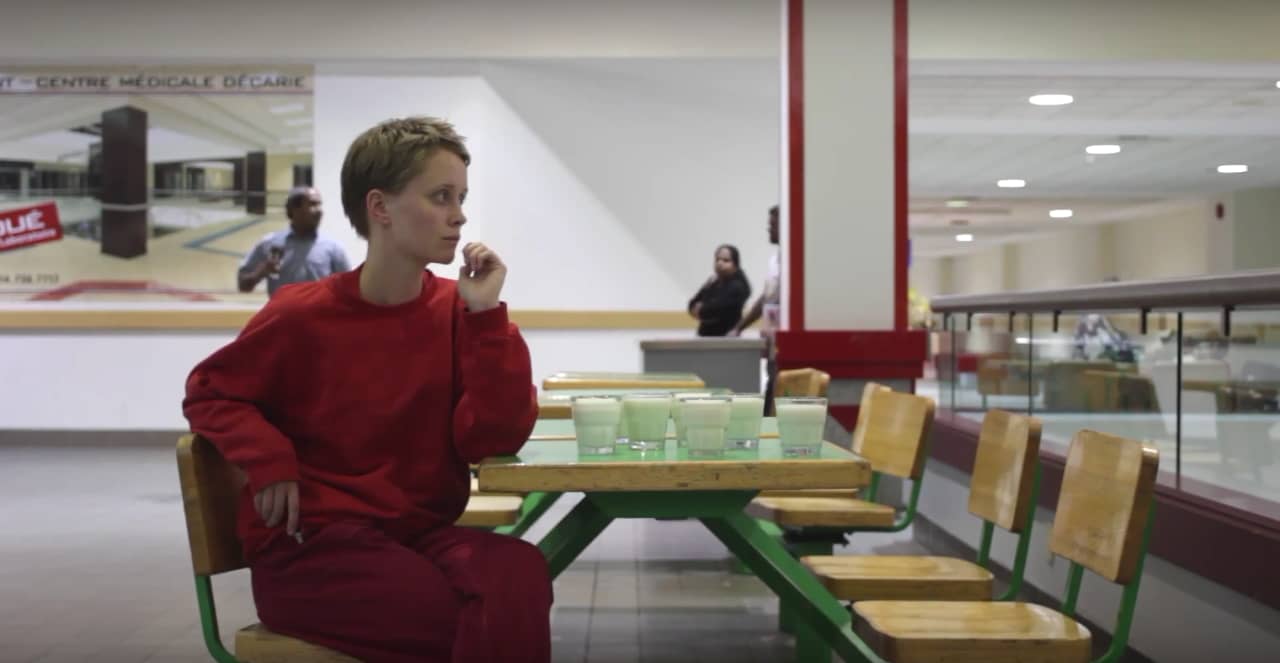 Seoul – currently in the midst of a lengthy North American tour – just premiered a new video for I Become A Shade stand-out “Real June” over on SPIN. “The icy Montreal indie-poppers in Seoul have a unique ability at conjuring a youthful nostalgia out of delicate synth sweeps and hushed vocals,” says SPIN. “So it’s appropriate that their video for ‘Real June” evokes those teenage salad days.” Watch it above, and check out all the dates below. Tickets in the tour section.

^ With Young Ejecta
* With STARS
# With Rich Aucoin

Another tune from Seoul has made its way online. Listen to “Haunt / A Light” above, and pre-order I Become A Shade at iTunes or on limited-edition clear vinyl in the GJ shop.

Premiered earlier today over on FLOOD, “The Line” from Seoul comes courtesy of director Derek Branscombe, Cathode-Ray and Achromatic Media. It’s about as cinematic as they come, which is no surprise considering the panoramic approach these guys take to their music. And since we’re sure you’re going to want to own this track after you watch this video, we have you sorted with options:

Pre-order on iTunes and you’ll get an immediate download. Get a copy of the 7″ in the GJ shop. Or reserve your clear vinyl version of the full-length, I Become A Shade.

Also, don’t forget the guys are still on the road with Ballet School for the next few weeks. Check out the tour section for dates.

Today we welcome Montreal’s Seoul to the Grand Jury family. A handful of singles have been floating around online for the better part of a year, but it’s with great pleasure that we’re able to announce the first proper release of “Stay With Us,” available now on iTunes, with a physical 7″ featuring new material to follow in early 2015 via Grand Jury here in the US and Last Gang up in Canada. Check out the hauntingly gorgeous music video for the track:

Seoul will be joining us here in an autumnal NYC later this month for CMJ. Check out their dates below.