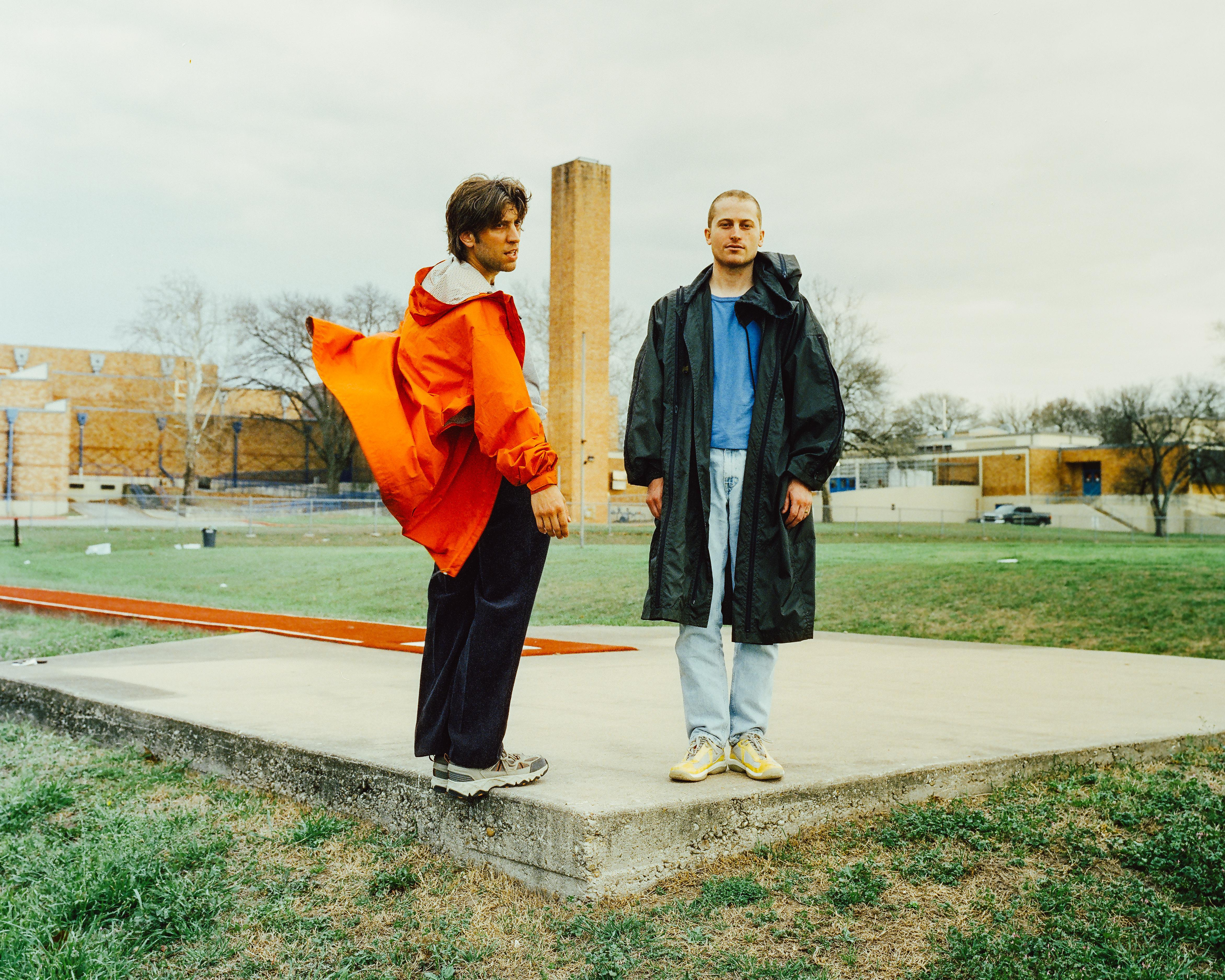 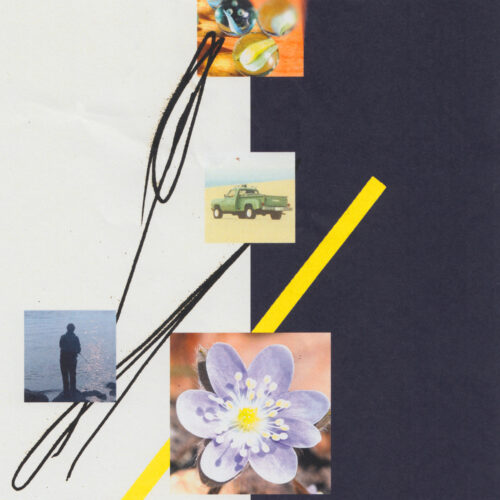 Last year, Charlie Martin impulsively wrote T-R-U-E L-O-V-E in all caps across the top of what would become the title track of his and Will Taylor’s fourth Hovvdy album. The on-the-nose instinct encapsulates the LP’s elemental look at relationships – familial, romantic, friendly – and that desire to capture them in a bottle. Since the creation of their last album, both Charlie and Will have married their partners. Will became a father.

A nod to their roots and a reach for more, True Love maturely embraces the best of the duo’s hyper-genuine, chin-up qualities developed over the past seven years. Charlie and Will first met at a baseball game while touring with other bands, both as drummers. Back home in Austin, the pair connected over shared sports-centric upbringings in Dallas and, most prominently, likeminded batches of solo songwriting. The interlocking tracks would become 2016 LP Taster, introducing a comforting sonic push-and-pull continued in the innate melodies of Cranberry (2018) and the propulsive storytelling of breakthrough Heavy Lifter (2019).

Charlie and Will add: “This collection of songs feels to us like a return to form, writing and recording songs for ourselves and loved ones. Spending less energy consumed with how people may respond freed us up to put our efforts into creating an honest, heartfelt album that spans a range of sonic landscapes, yet feels like a singular breath.”

Throughout 2020, the band visited Sarlo’s small Los Angeles studio to put down their biggest-sounding record yet. Trusted guidance freed Charlie and Will to play to their strengths on essential elements – an upright piano, an acoustic guitar, a few keyboards. Songs harken to the duo’s Southern totems of Townes Van Zandt and Lucinda Williams, with longtime collaborator Ben Littlejohn adding pedal steel and dobro for subtle drawl. Will calls True Love “the other side of the coin” from past LP Heavy Lifter’s tweaked pop, reflecting instead on the sturdy strums of sophomore Cranberry.

“Sarlo heard things in our individual production styles that we might otherwise feel self-conscious about, but he would lean into them,” says Charlie. “We knew we could come in with a very stripped-down acoustic guitar song and it would end up being expansive and vast. I felt really confident in letting this record be as tender and beautiful as we could make it, knowing there would always be a layer of darkness in there.”

In the exuberant rush of title track “True Love,” Charlie references his old Cranberry-era song “Colorful” – a wizened callback to a growing catalog, forever morphing in hindsight. Shaking off any nostalgic haze, the new album’s immediate production places their detailed scenes surely in the present. There’s flashes of a magnolia tree, a Tom Thumb, a cross on a trailer. “Around Again” frets over the fleetingness: “Memory won’t let me take a picture / Turn to me and tell me you’ll remember.”

“It’s about resiliency and appreciating those beautiful little moments, even though the big picture is daunting,” says Will. “There were times that I was clinging to every word on this album, but more than usual, I was letting go and letting the joy drive it. Even if it’s a kind of sad song, there’s always joy in it for me.” 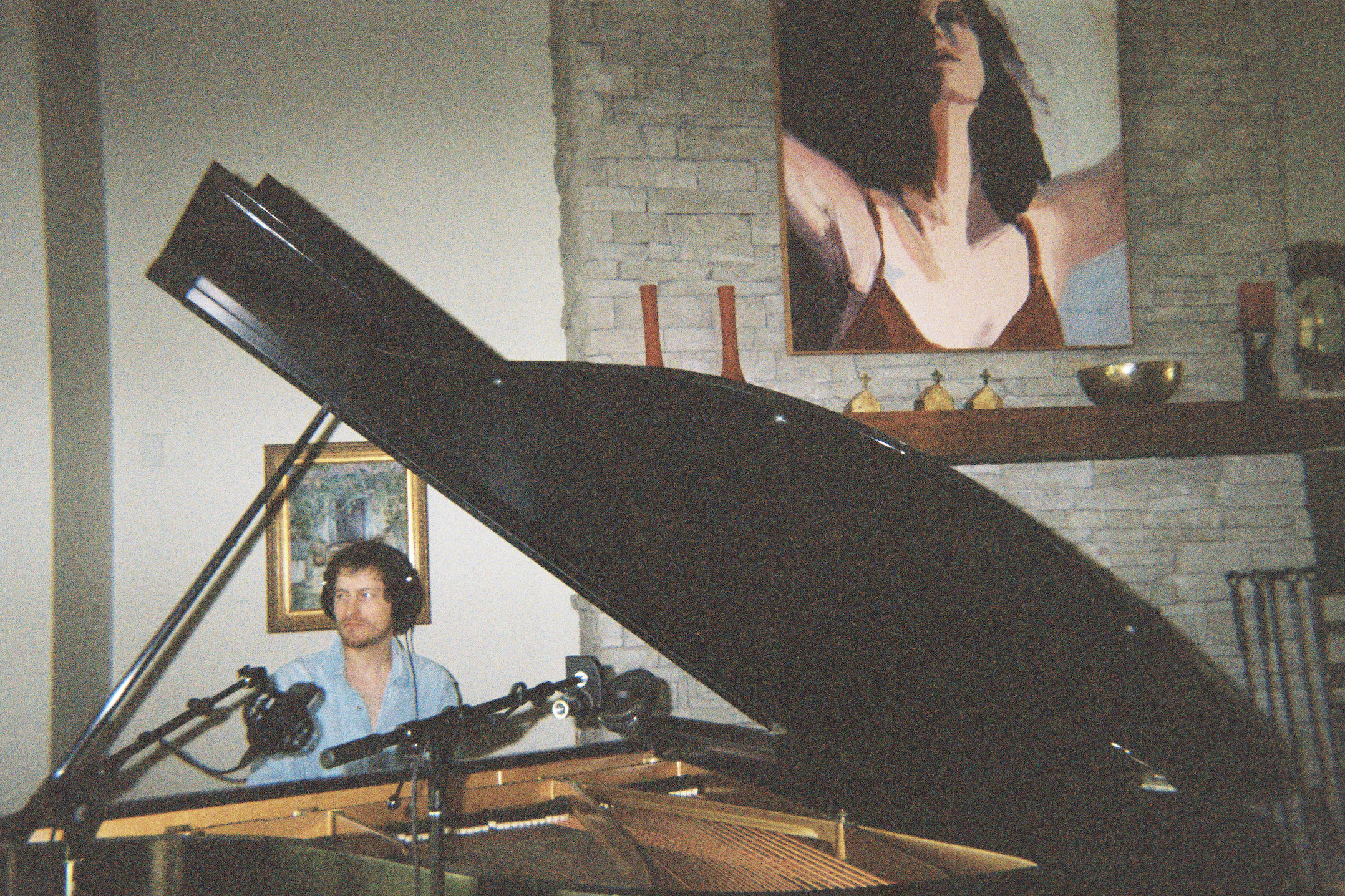 Get set for second leg of US True Love tour

View More Hovvdy Videos
We use cookies on our website to give you the most relevant experience by remembering your preferences and repeat visits. By clicking “Accept All”, you consent to the use of ALL the cookies. However, you may visit "Cookie Settings" to provide a controlled consent.
Cookie SettingsAccept
Manage consent