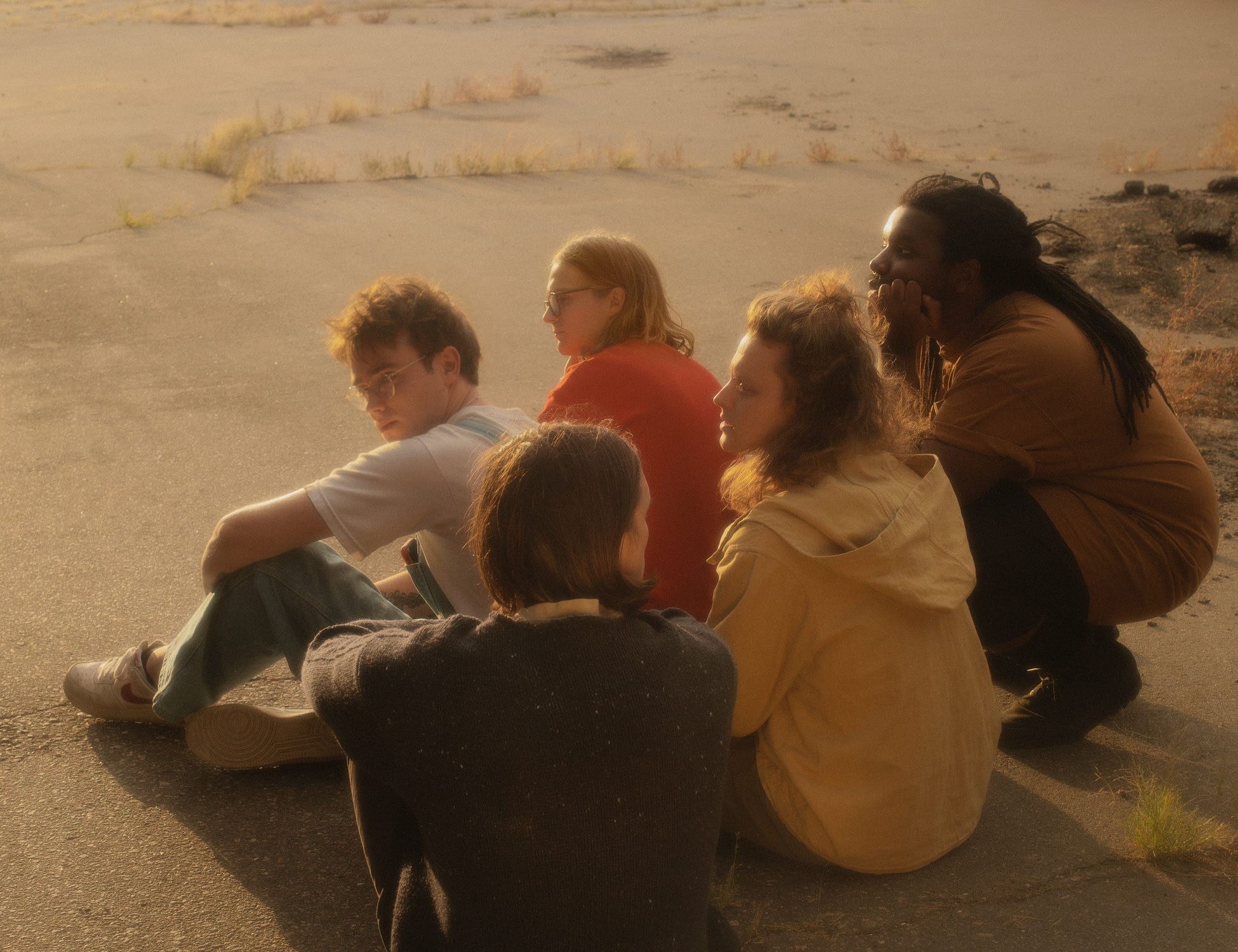 Hippo Campus are back today with “Semi Pro,” the second single from the forthcoming full-length LP3. The song finds a way to split the difference between the nostalgic and sunny vibes of Landmark and the more manic, rock candy sounds of this year’s Good Dog, Bad Dream EP.

“The song essentially is about quitting,” says Hippo frontman Jake Luppen. “It’s an athlete metaphor – where somebody spent a long time in the game, seeing themselves age out of it, and then making peace with that and being OK. And furthermore recognizing the ways that you are tied to your craft can really fuck with your head. It took a global pandemic and falling in love to help me find an identity outside of music and in that i finally feel free as an artist.”

In one of Hippo’s most charmingly literal videos yet, the video tracks the narrative of the song faithfully – casting Jake as a big leaguer who finds a catharsis in hanging up his spikes. Along the way he’s able to use that catharsis to repair the relationships with his teammates.

In other news, after the original deluxe edition variant sold out in 48 hours, the band recently added an additional version of LP3 to their Bandcamp. This 180g LP is pressed on smoke swirl black vinyl. Like the sold-out edition, it also comes in unique packaging and includes a giant fold-out poster. This version of the album will only be available via Bandcamp, Hippo webstore, and on the road next year. Less than 150 are left on Bandcamp so pre-order now.