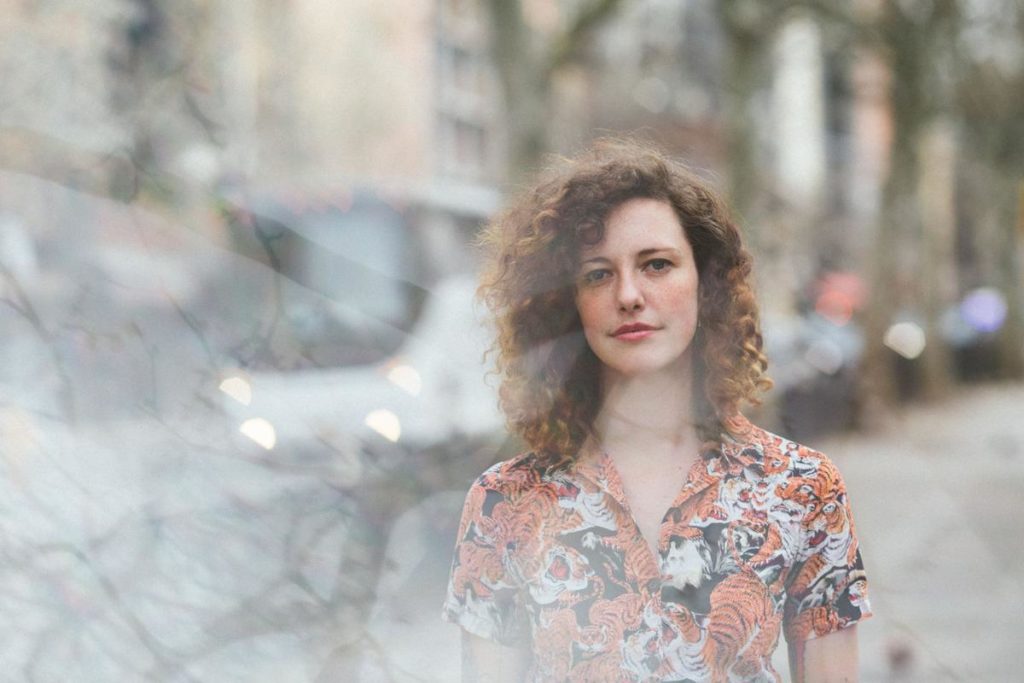 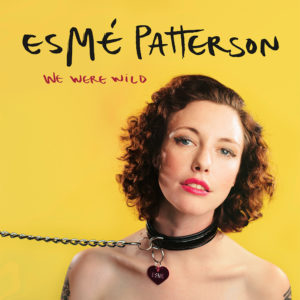 Sometimes you have to turn off your brain and let your body sing. That’s what Esme Patterson did on her third full-length, We Were Wild, set for release on Grand Jury Music on June 10th, 2016. “At its core, rock ‘n’ roll is where madness and order collide. Where our sexual, raw, animal nature meets our heart and mind. On this album I explored deeper, more far out sonic spaces. I hunted the vibe through vast wilderness,” says the Portland-based songwriter.

Her decadal musical career sprang from Colorado’s mountains when she co-founded Denver’s beloved indie-folk ensemble Paper Bird. After four acclaimed albums and perpetual touring, Patterson set a new course. In 2012, she wove local talents, including Nathaniel Rateliff, into her first powerful, ethereal solo release All Princes, I. Her 2014 release, Woman to Woman, rounded out previously one-dimensional females from popular songs to the praise of The New York Times, The Guardian and others. “Dearly Departed”, her hit collaboration with Shakey Graves led to millions of streams, sold out shows nationwide, as well as performances on Conan and The Late Show With David Letterman.

Across We Were Wild, her delicate voice, wry humor, poignant storytelling, and impassioned delivery entwine with fuzzed-out guitars, deep-in-pocket percussion, hints of roots-y country, and a swirling psychedelic hum.

“I needed to paint using more colors,” she goes on. “On my past records everything was hyper realistic. I didn’t overdub much or fix mistakes. Woman To Woman was basically recorded in a day, and everything was played live. In contrast, the pre-production for We Were Wild spanned over almost a year. Lyrically and musically, I went a little bit more fantasy. Groovy fantasy.”

The opener “Feel Right” gallops along on a wiry riff as her voice carries an irresistible refrain. “The song is about the dissonance between the body and the mind,” she explains. “You can’t understand one extreme without the other. Light can’t exist without dark. Until you see contrasted with the other, the two are indistinguishable. They’re both necessary.”

Elsewhere on the album, “Wantin’ Ain’t Gettin’” showcases the expanse of her dynamic voice. “No River” flows on a silky beat that gives way to Esmé’s soulful delivery, while “Find It” offers up sharp introspection over a delightful groove.

“These songs reflect my life and where I am,” she admits. “They also negotiate where I want to be. In the process of writing and recording We Were Wild I now see that I was subconsciously trying to give myself permission to want more, to move forward into the unknown and seek what my spirit needs.”

Ultimately, Esmé progresses by embracing exactly who she is.

“I’m always transforming, renewing, living, and growing.” she leaves off. “I love the way music can be a companion in life and a tool for transformation. I hope this record can act as a friend for everyone on their respective journeys. A lot of these songs were lessons my heart was giving my mind. I want to share them because maybe they can help others the way they helped me.”

Are you prepared to be overcome with sheer and utter joy? Good, Esme Patterson’s new video for “Feel Right” just premiered on Rookie with a wonderful and thoughtful Q&A about happiness and triumphing over pain. 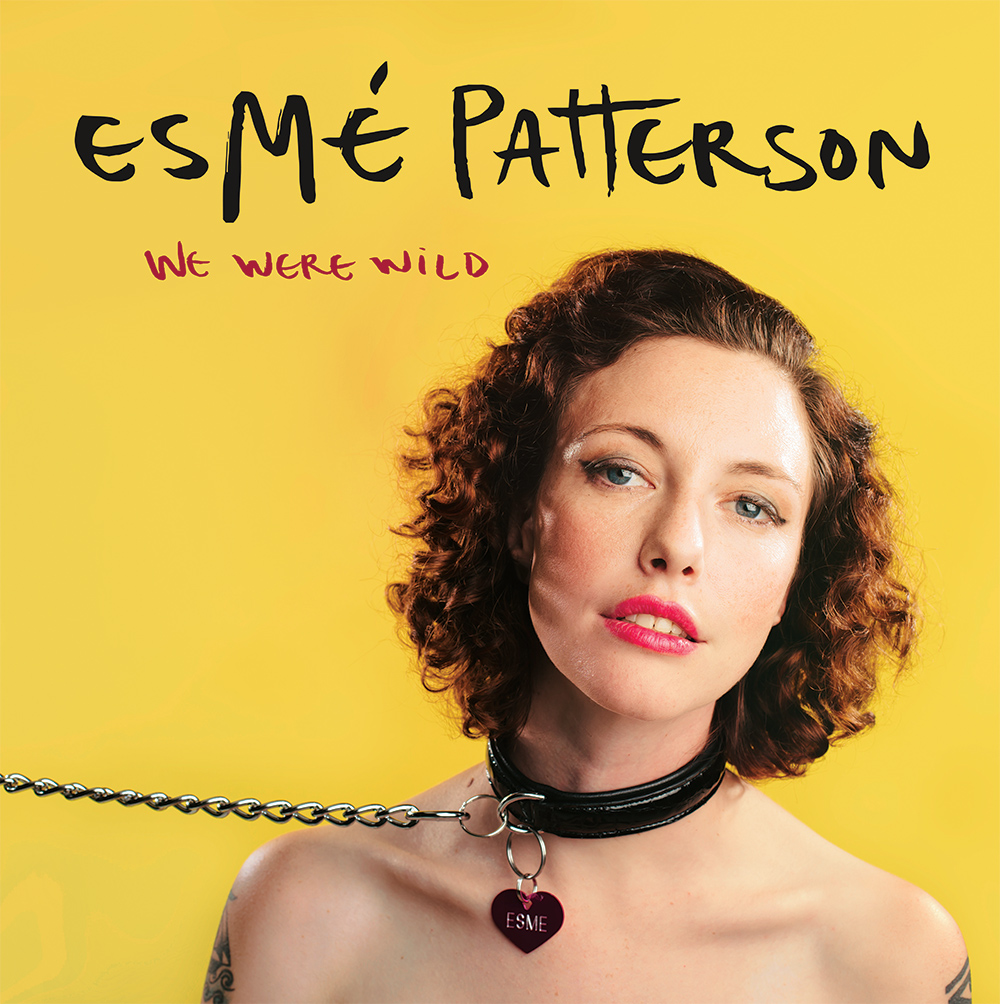 Esme Patterson new album “We Were Wild” out today

Once wild but never tamed, today the indomitable Esme Patterson releases her new album We Were Wild. True to the album’s title the sound is rowdy and rambunctious – almost feral folk music.