Check your mailbox. Earlier this week Baby Boys postcards started landing all over the world. Words of encouragement were scrawled across the back in sharpie. Tucked in the corner of the card was a simple QR code. When the lucky recipients scanned it, they were treated to a brand new Baby Boys song.

Yes, after a near two year hiatus, the Twin City weirdo pop group is back and they’re sending you music in the mail. Earlier this week they offered up “Cannonball,” a demented nursery rhyme meets muzak tropicália romp. Video for the song is below, in which a purple-clad rollerblader brandishes their big beard, a flag and quite a bit of cheer throughout the heart of suburbia. It is sufficiently strange.

Today they’ve offered up a second new song in the form of “Duke and the Cash,” a frantic burst of neon lights and future pop bombast. Like “Cannonball,” the song comes with a fittingly irreverent video, this time presented with an ecstatic dance performance filmed by YouTube star Buff Correll. 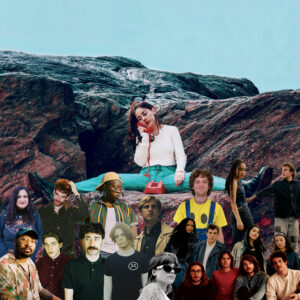 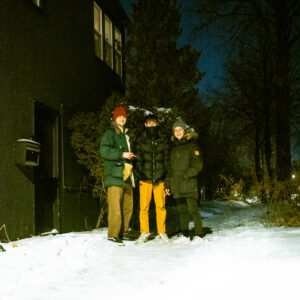 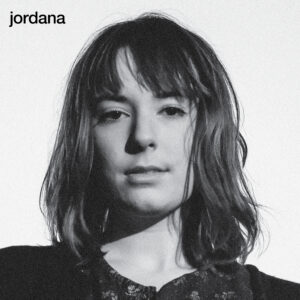 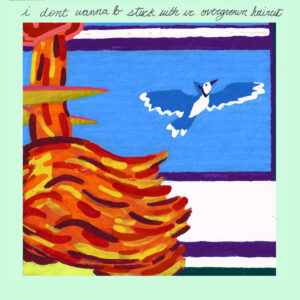