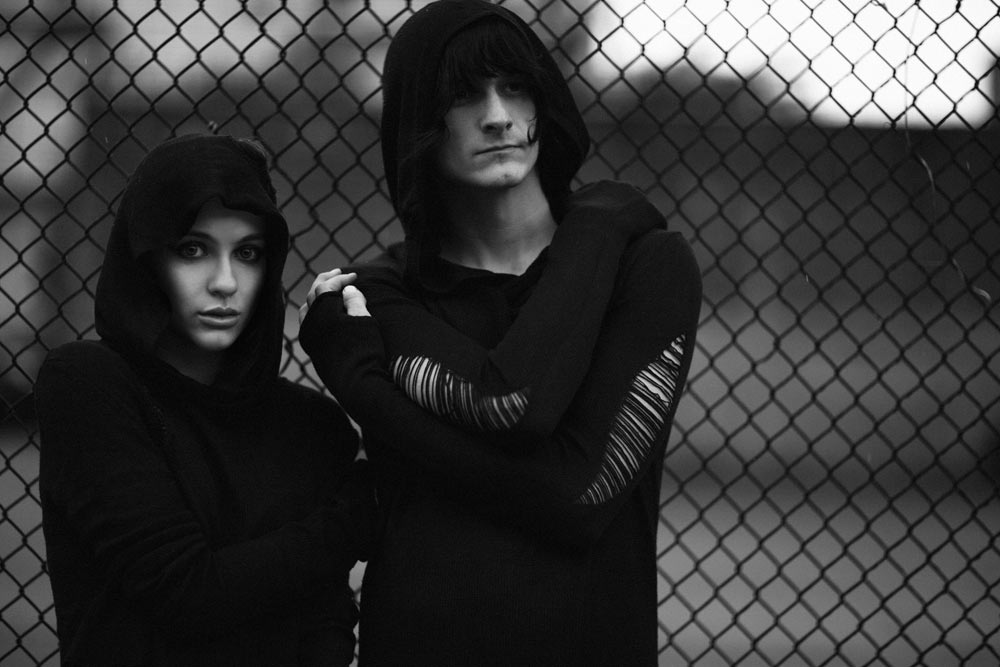 MXMS, short for “me and my shadow”, is the multimedia project of singer Ariel Levitan and pianist Jeremy Dawson. The two met in Los angeles after Ariel moved from New York City in the late summer of 2013. Harbored feelings and trauma each had hidden away for a lifetime floated to the surface in Jeremy’s studio they lovingly refer to as “the grave”…. Each story, each moment in their lives they recorded into a lyric, a song, into a vision. Starting with the song”omg”, their dual documented story of a violent, toxic life was born.

MXMS made a vow to to create their art as naked as it reads. Dubbing themselves “funeral pop”, they only used an upright piano, a kick drum, and an old church organ to wrap around Ariel’s haunting voice on their first 5 pieces. Later in the fall of 2013 the pair went to New York to perform several sets as an encore for the infamous Sleep No More theatre. While in the city MXMS connected with eclectic artist and fashion designer Asher Levine, creating and producing the first ever “funeral” runway show for Asher’s latest Spring/Summer line. Their experiences in New York throughout the fall and winter fueled Ariel and Jeremy’s desire to jointly focus on fashion, film and theatre as much as they had with their musical beginning.

MXMS returned from New York in early 2014, locking themselves away to write and construct a feature semi-silent film to pair with the existing music and stories they had created the previous summer. A new crop of music was born, channeling MXMS’s obsession with artists Serge Gainsbourg, Lush, Johnny Cash, and Enya. Discovering their creativity was beginning to stretch beyond the reach of a single piano, they began adding layers of shoegaze guitars and cinematic percussion to their existing analog pallet.

At the end of 2014, with a large collection of songs and a finished film script MXMS signed with boutique indie label Grand Jury records(Twin Peaks, Carl Barat and the Jackals, Avid Dancer). The music is earmarked for release this spring internationally via digital and vinyl with an accompanying tour. The band is currently in talks with production companies to begin the birth of their film element; with an end goal of a multimedia experience combining the musical performance of MXMS conjoined with the screening of their self-titled feature film.

“MXMS’s music frequently swells from lush yet painfully intimate lows to rousing and inspirational cinematic highs, demanding to be mined for a transformative film montage. The duo relishes straddling the fine line between light and dark–as well as navigating, and often deliberately disrupting, the fault line between their fierce desires to both shun industry norms, and to share their music with the world.” –Kurt McVey for Interview Magazine 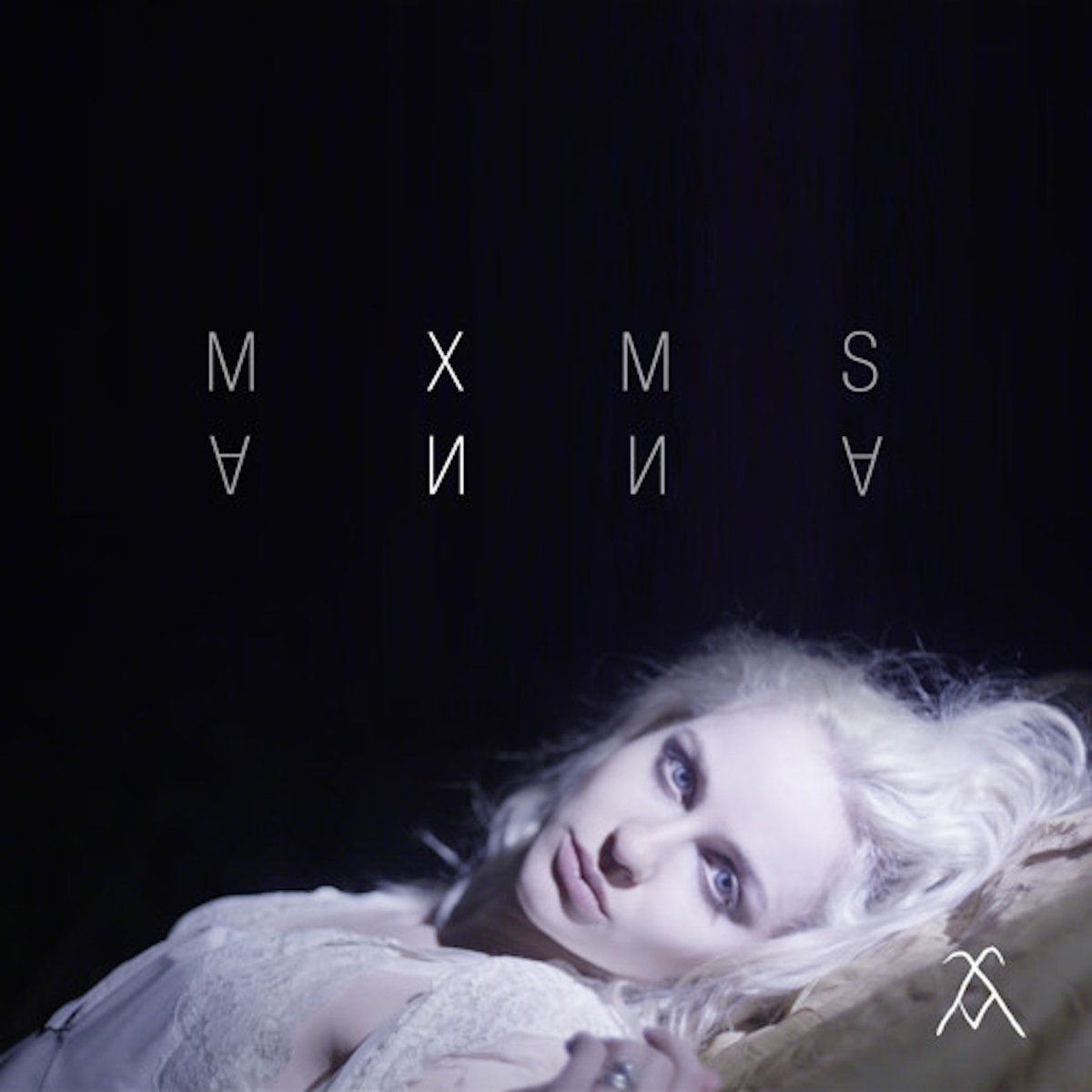 The 7″ features previously released songs “omg” and “Rx.” Snag a copy in the Grand Jury Music shop or at your local record store. 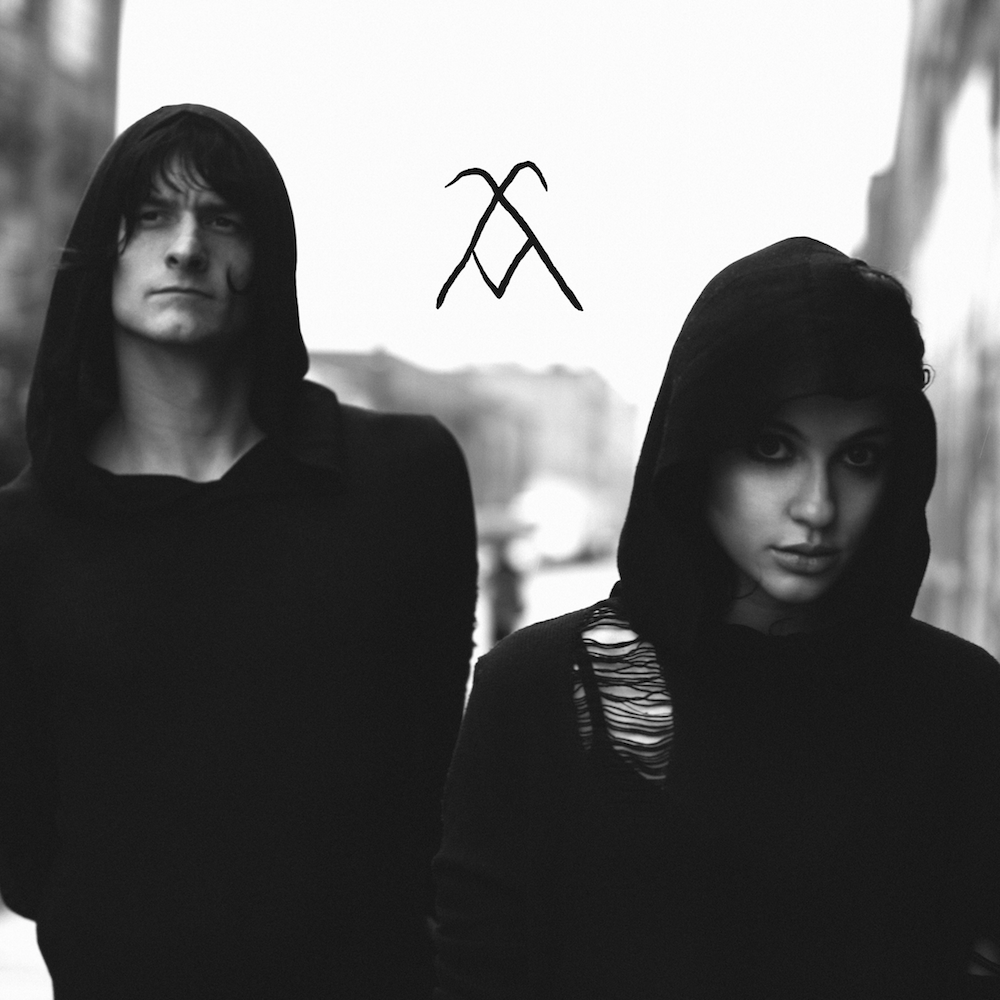 Stereogum’s assessment is pretty spot on: “a slow-building noir catharsis that strikes me as the downer photonegative of Republica’s ‘Ready To Go’ or the song that might happen if Taylor Swift ever discovers goth sorceress Chelsea Wolfe.” Yup. 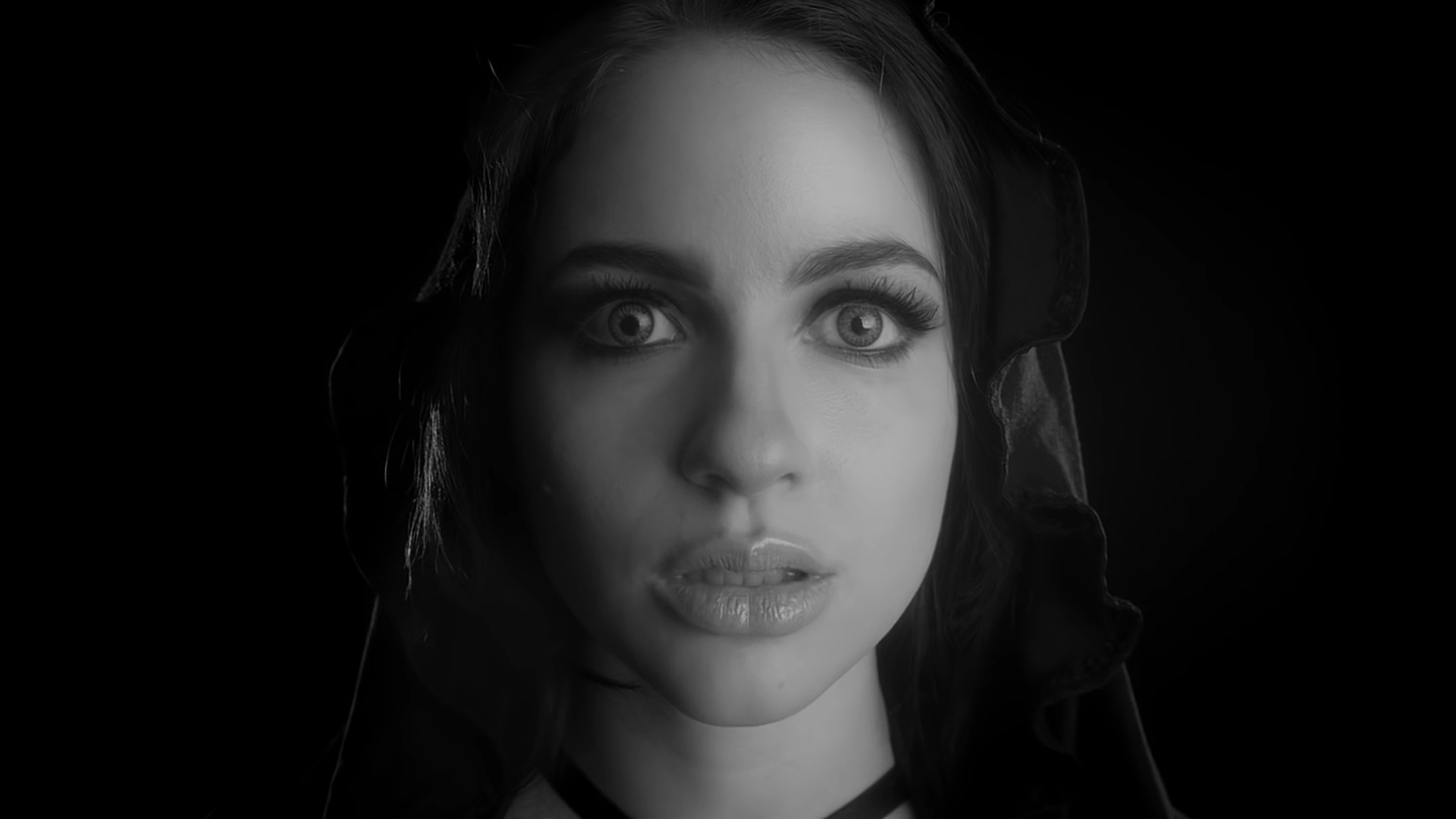