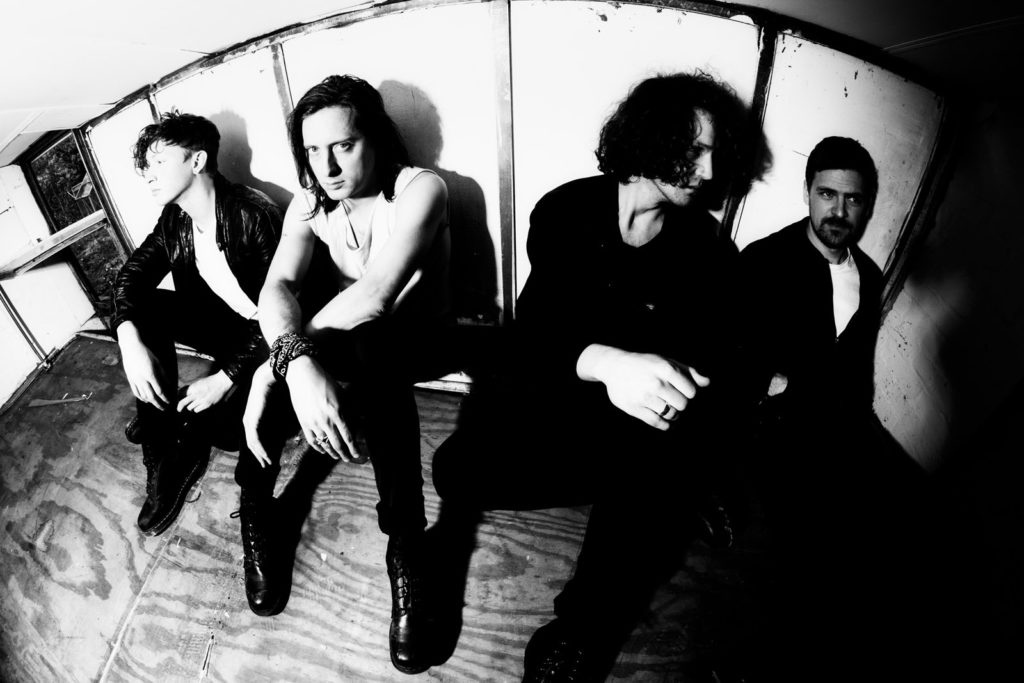 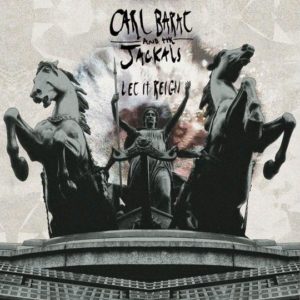 Just about to embark on three sold out shows over the next three nights at London’s Alexandra Palace with The Libertines, Carl Barât and his new band The Jackals celebrate by unveiling their debut single Glory Days, which is available for an initial period as a free download from: carlbaratandthejackals.com

The single, produced by Joby J. Ford (The Bronx) is taken from the bands much-anticipated forthcoming album, out on Grand Jury Music in the US and Cooking Vinyl Records in the UK.

Carl Barât & The Jackals, as yet to be titled debut album, will be released early in 2015. It was recorded in LA and features guest musicians, such as Beastie Boys percussionist Alfredo Ortiz on Glory Days. “I actually started making this record solo, but the long and short of it is I just didn’t like my own company,” says Carl, adding that he soon realised that he wanted to get a new band together.

Rather than call up some old mates to recruit for The Jackals, Carl decided to post a few ads online asking if there were any likeminded souls out there who wanted to try their luck at playing with him. The response was overwhelming, with thousands of people replying. Carl adds “I was lucky, because I found a bunch of people who genuinely fit together as a gang.”

Carl Barât & The Jackals are:

Today marks the release of Let It Reign, the debut album from Carl Barat & The Jackals. Get a copy on vinyl with an exclusive poster, or download on iTunes now. 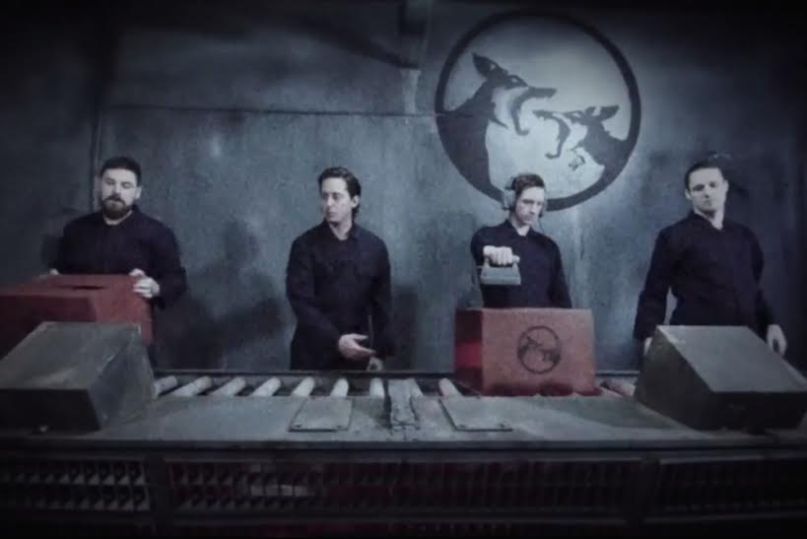 It’s pretty explicit. It’s pretty poignant. Only a few weeks until Let It Reign is unleashed!